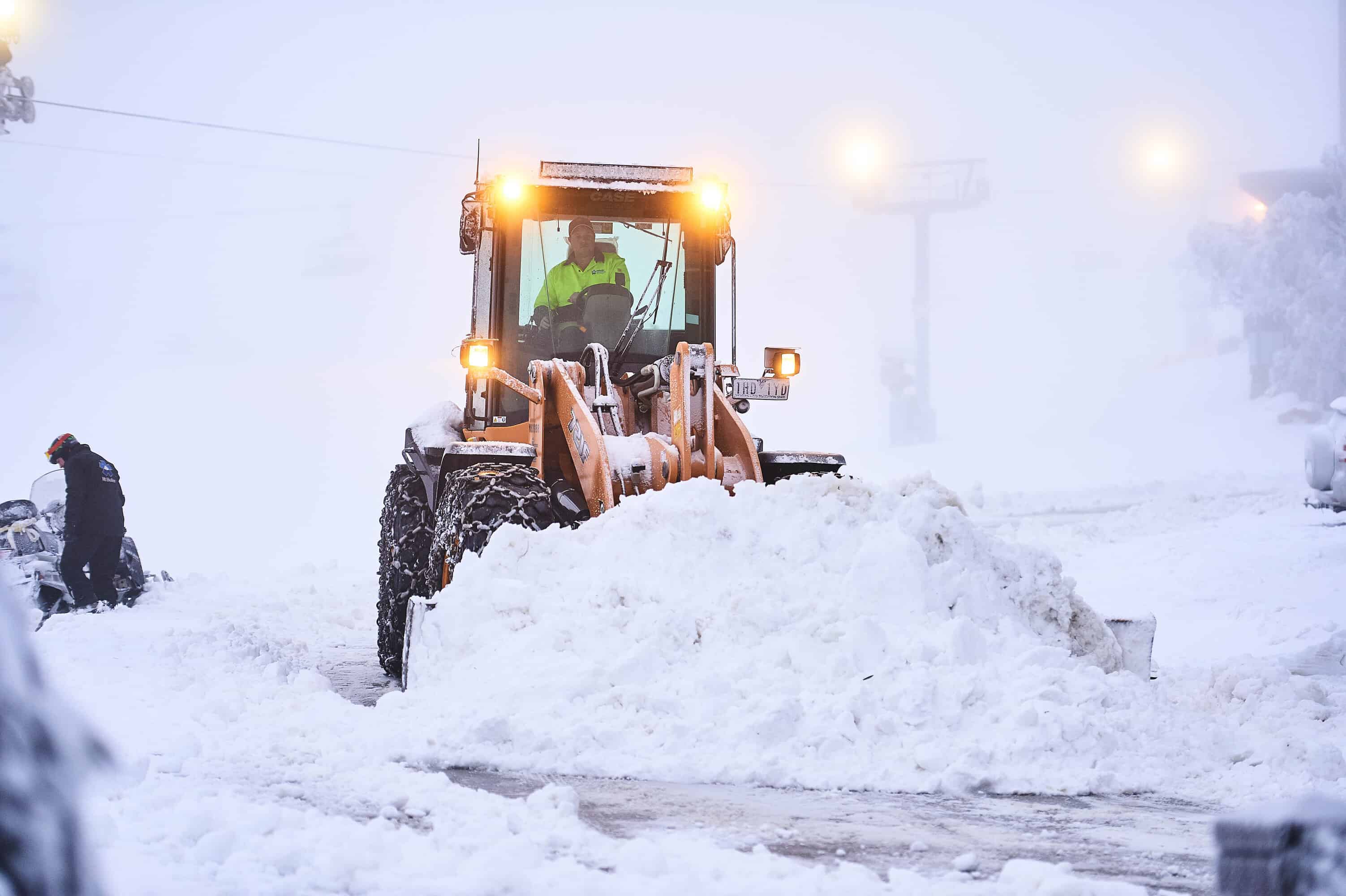 Mt Buller has announced today that the resort is opening early on Saturday 1 June to mark the first day of winter with free skiing and boarding on Bourke Street riding the new Bourke Street Express chairlift.

Mt Buller has been blanketed with over 35cms fresh snow so far this week and couldn’t wait until the Queen’s Birthday Weekend to roll the new 6-seater lift.

Buller Ski Lifts’ owners Rino and Diana Grollo will officially open the Bourke Street Express at 10am on Saturday morning before inviting snowlovers to enjoy free rides for the day to celebrate the first day of the snow season – a week earlier than scheduled!

Buller Ski Lifts General Manager Laurie Blampied confirmed the exciting news this morning, “This $6m chairlift is a big investment and we are very pleased to get skiing on the first day of winter with a deep early snow cover and a brand new chairlift.”

This early opening of Mt Buller’s new 6-seater express lift is possible thanks to strong early snowfalls and a massive snowmaking effort from the resort, which has been busy making snow and preparing since April using two all-weather SnowFactories.

2019 marks the 70th year of lifted skiing at Mt Buller.  It started in 1949 with a single rope tow on the Bourke Street run.  Mt Buller is home to the most modern lift network in Australia with a system of 22 lifts and over 300 hectares of terrain.

Resort Management CEO Mark Bennetts confirmed Mt Buller and Mt Stirling will both officially open on 1 June, offering half price resort entry from Saturday until the Queen’s Birthday Weekend, which means less than $24 per vehicle when bought online in advance. Overnight parking will be free during this period. Shuttle services will operate from the car parks to the village from Saturday morning.

The Mt Buller Ski & Snowboard School will provide limited beginner ski and snowboard lessons from this Saturday and retail/rental stores at Mt Buller and in Mansfield will be open early for equipment hire. A number of hospitality venues in resort are open early and ready to serve meals and drinks.

Bourke Street ski run will remain open from Sunday 2 June at usual hours of 9am – 5pm.  Lift passes for Sunday onwards are available online from $66 for adults and $37 for children.