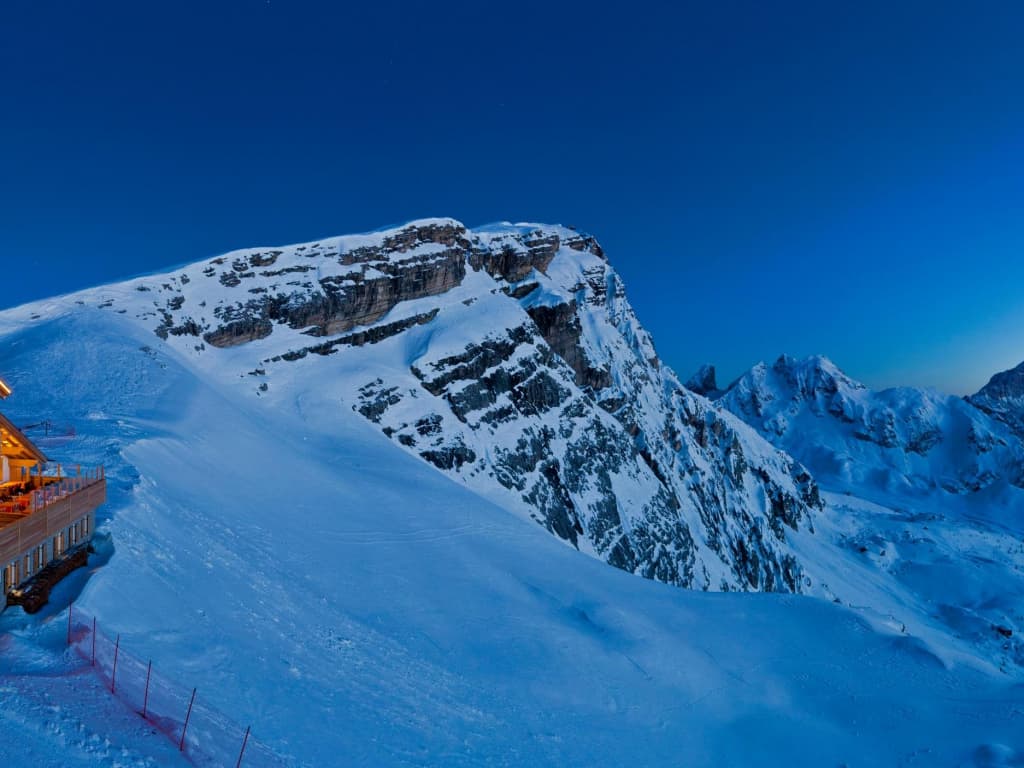 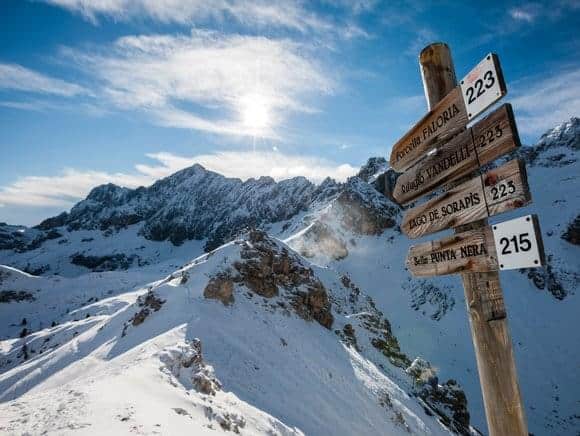 It is said that “All ski slopes lead to Cortina d’Ampezzo – Queen of the Dolomites!” The small town in the Northern Italian province of Belluno in the Veneto region can look back on a thousand year history and a centuries-long tradition of tourism. Especially when it comes to skiing. From early November to early May, 120 kilometres of slopes at the Cortina d’Ampezzo ski resort beckon. From gentle descents to challenging steep slopes, not to mention the diverse culinary offerings among over 30 mountain huts, Cortina is a ski resort icon.

As one of the six founding members, Cortina has also been part of the extensive Dolomiti Superski project since 1974, which now encompasses 12 ski resorts and 1,200 kilometres of slopes – enough skiing and pasta to keep you busy for a very, very long time. 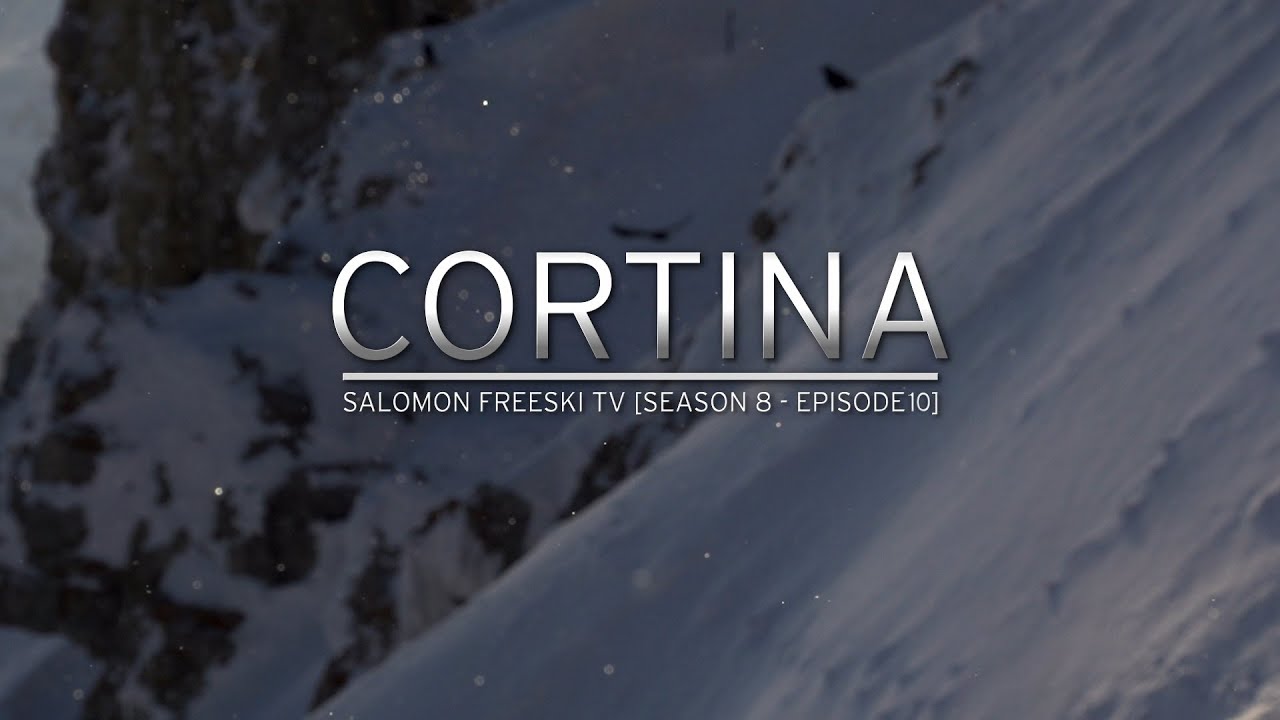 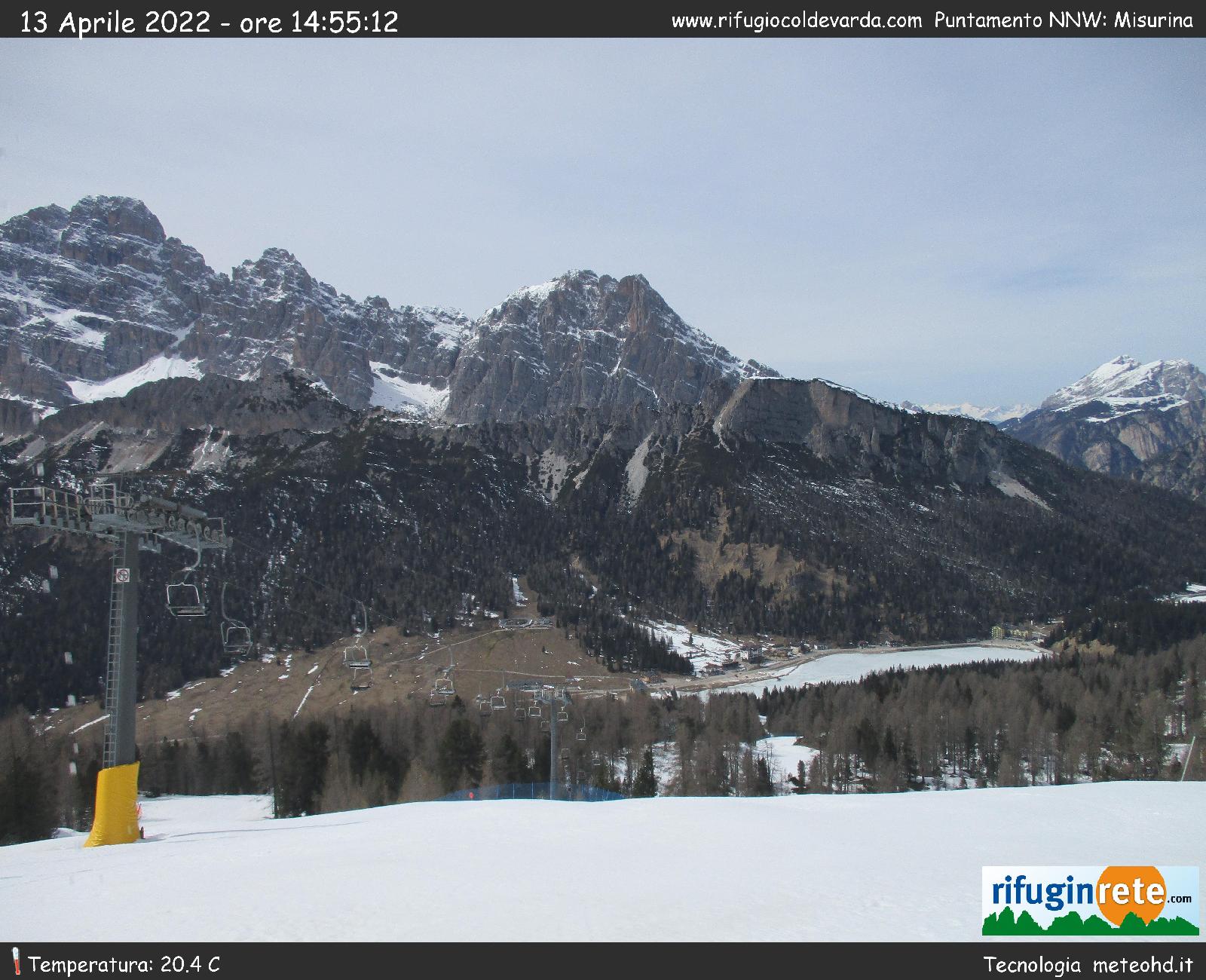 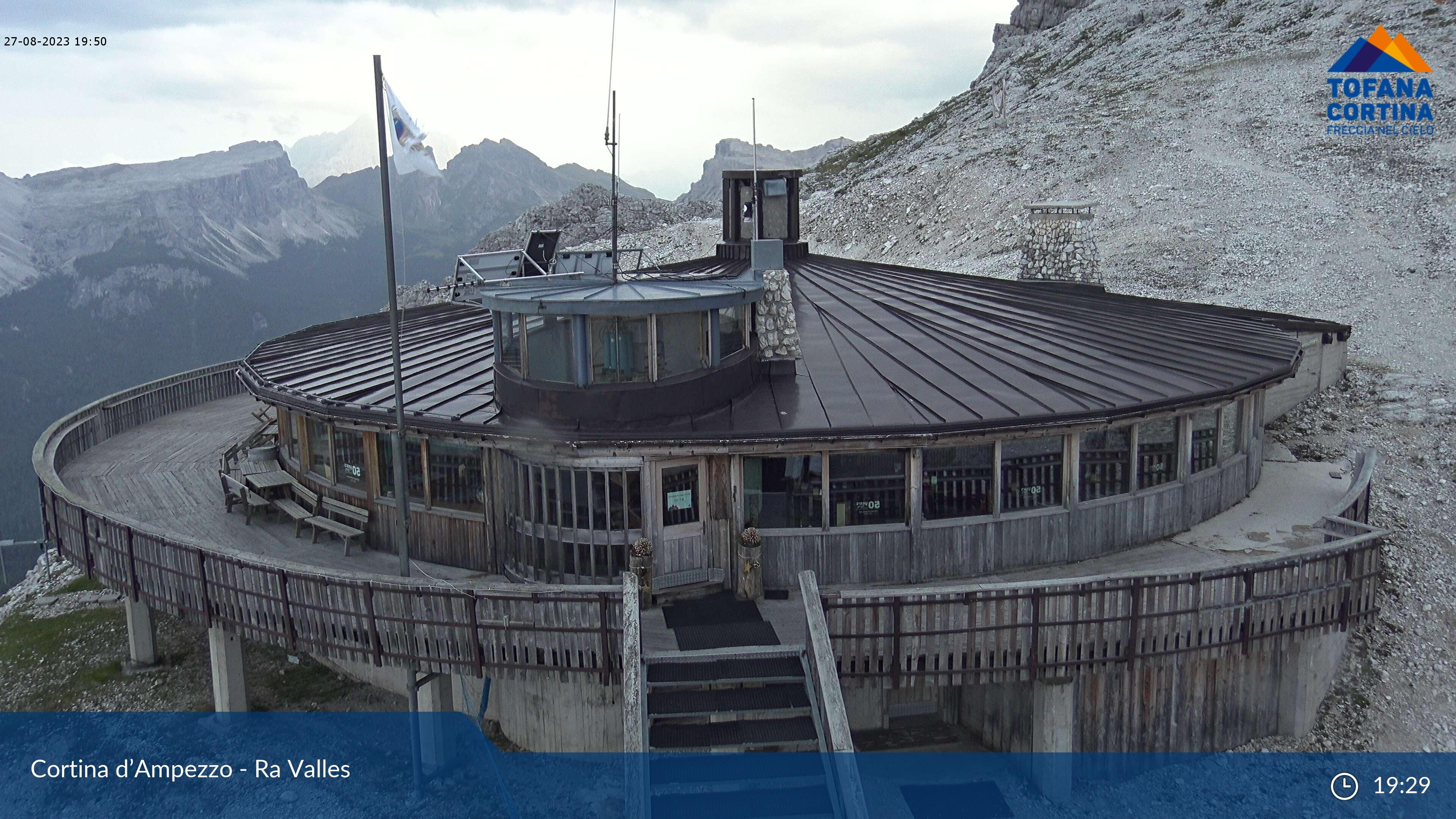 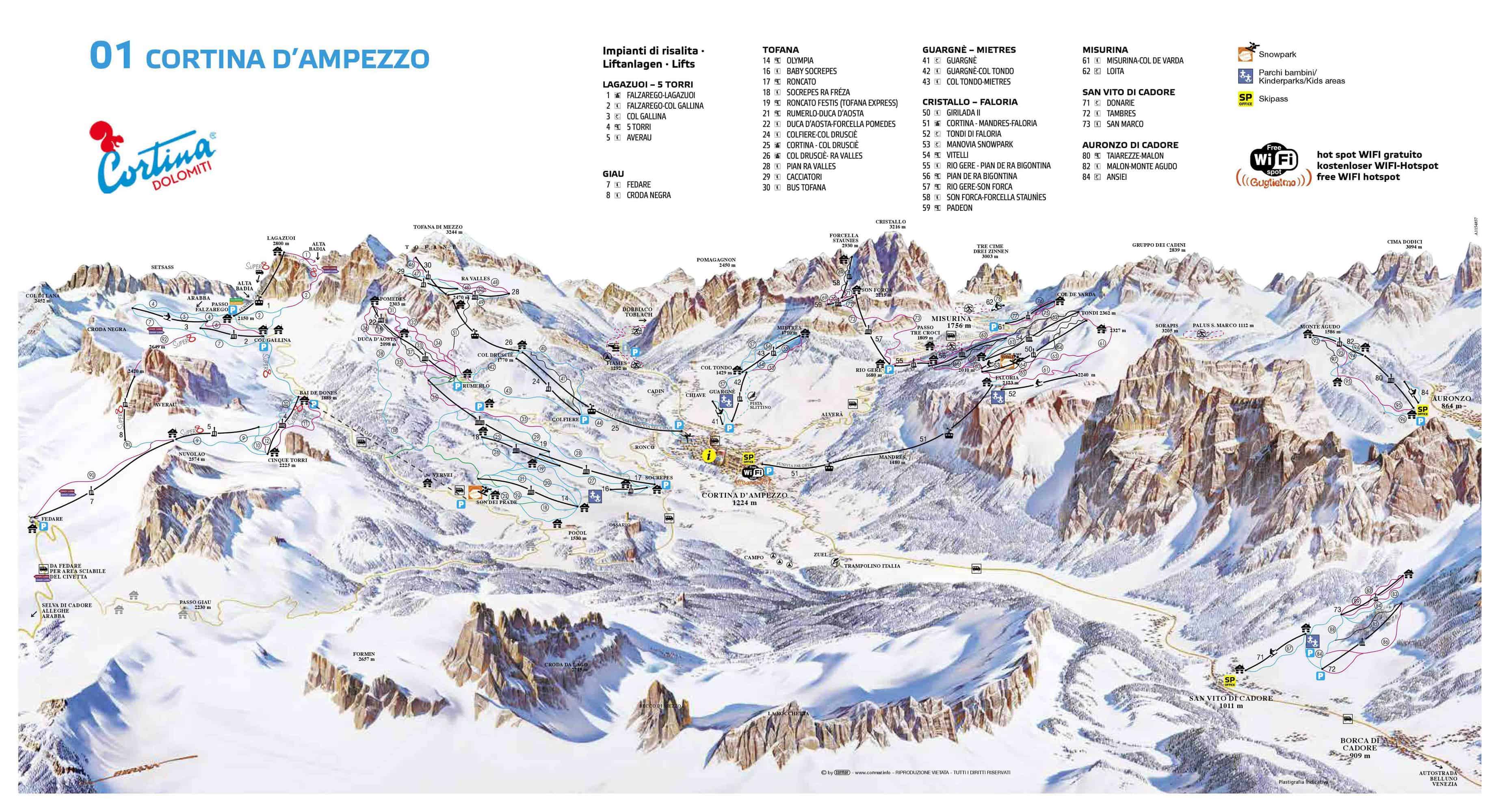 There aren’t many better places to ski than the South Tyrolean Dolomites? The world’s largest ski region, consisting of twelve ski resorts, 1,200 kilometres of slopes, 1,177 kilometres of prepared cross country trails and high altitudes between 1,500 and 3,269 metres, is also among the very best in the world.

When it comes to restaurants and après in the ski world, Europe is the place to be and Cortina is one of the best. From traditional hearty cuisine on-mountain to fine dining in town, there’s no shortage of culinary delights to sample here. As you would expect, the après scene also isn’t lacking by any means.

Despite 1,200 kilometres of slopes being the main attraction in the Dolomites, there’s also plenty to do off the piste – and we don’t just mean free riding. Classic winter exploits like tobogganing, cross-country skiing, ice skating and winter and snowshoe hiking through the numerous rustic villages are all on offer.