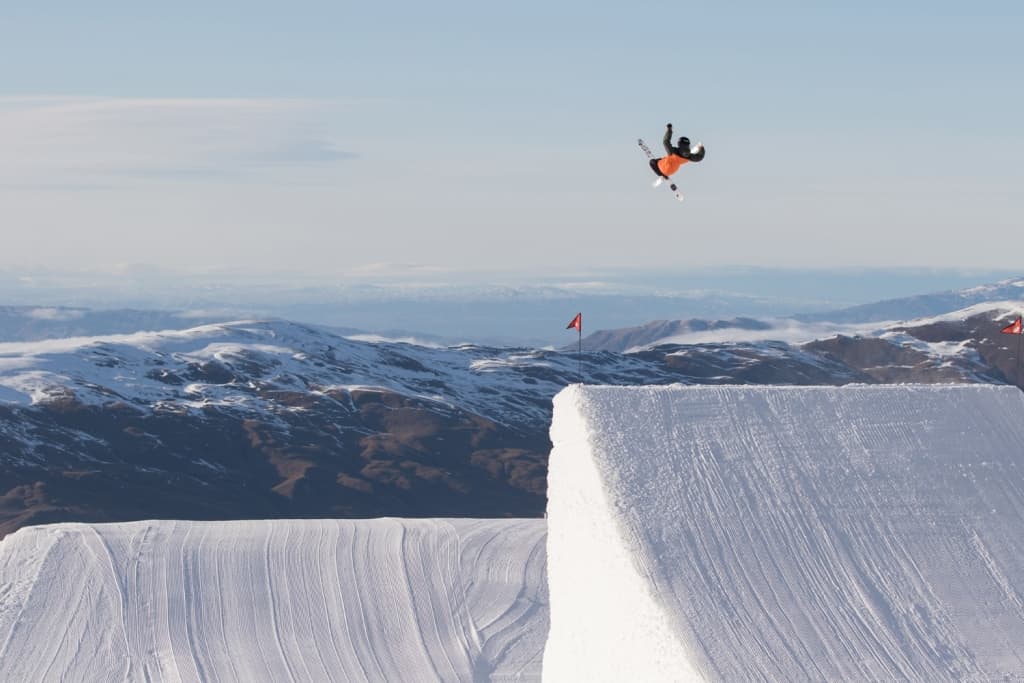 Cardrona Ski Resort considers itself the “peoples’ mountain”, and for good reason. It comes complete with the Southern Hemisphere’s most extensive terrain park facilities – four parks and two half pipes, tailored kids skiing areas and wide groomers on which to lay the planks over.

Cardrona Ski Resort also boasts some of the most reliable snow in the region, thanks to its high elevation topping out at 1860m and southerly aspect, favourable to the region. 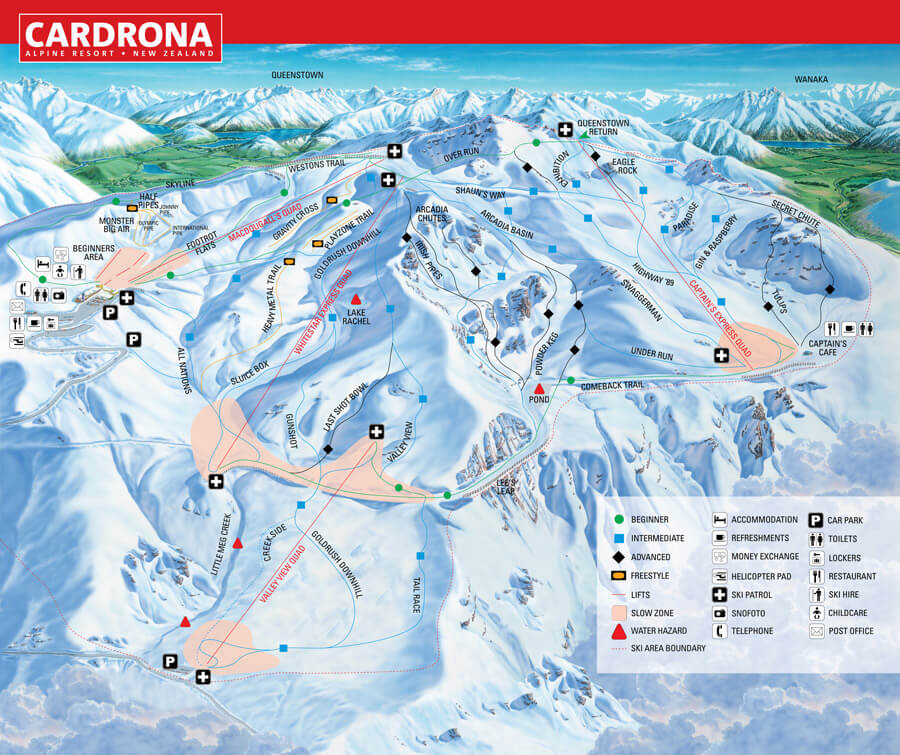 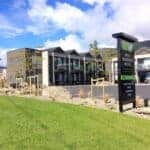 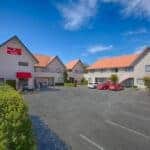 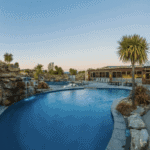 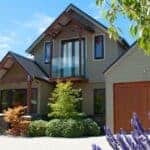