There is some sun on track for southern regions of New Zealand over the next few days but a different story further north with a low-pressure system pictured below to the northwest of the country expected to move to the southeast, lashing the northern parts of the country with rain and winds.

Down south there is some precipitation which looks like including some good snow on the way for the start of the weekend, but for the next few days there will be some nice spring sunshine.

Ruapehu: Cloudy around the north with some moderately strong northerly winds strengthening in the evening. Isolated flurries through the day possibly providing around 1-5cm.

South Island: For the Southern Lakes some early cloud expected to clear for a fine day. Winds expected to be light. Fine weather around Canterbury with moderate northwesterly winds turning westerly.

Ruapehu: Strong northerlies turning northeasterly through the late afternoon then easing later in the evening. Some significant precipitation forecast with a mixture of snow and rain expected. Totals 7-20+cm possible but amongst rain it is hard to pick.

Ruapehu: Relatively light westerlies  pick up strength and turn southwesterly before easing in the late afternoon heading into the evening. Some small snowfalls in the morning possibly 1-5cm.

Relatively mild weather for the next few days around the south is expected to change with snow arriving over the weekend. Some big numbers are possible for Saturday with falls maybe starting late on Friday. There is some disagreement in the models about just how much may fall but there does look to be something in it, giving a boost to spring conditions around the Southern Lakes and some parts of Canterbury.

Up North a persistent pattern of rain should clear on Saturday with some sun before more precipitation arrives Sunday with a what looks like a good chance of snow on Monday.

Overall, winter is still alive, take care, get out and make the most of it. 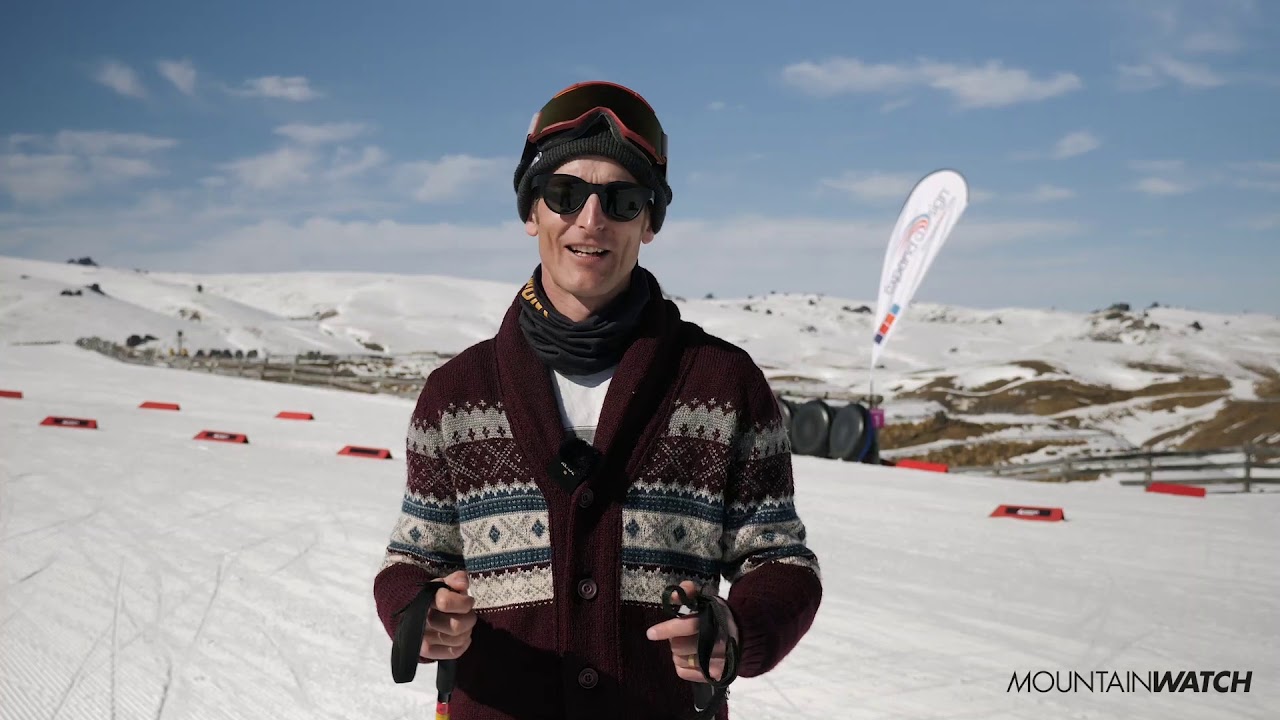 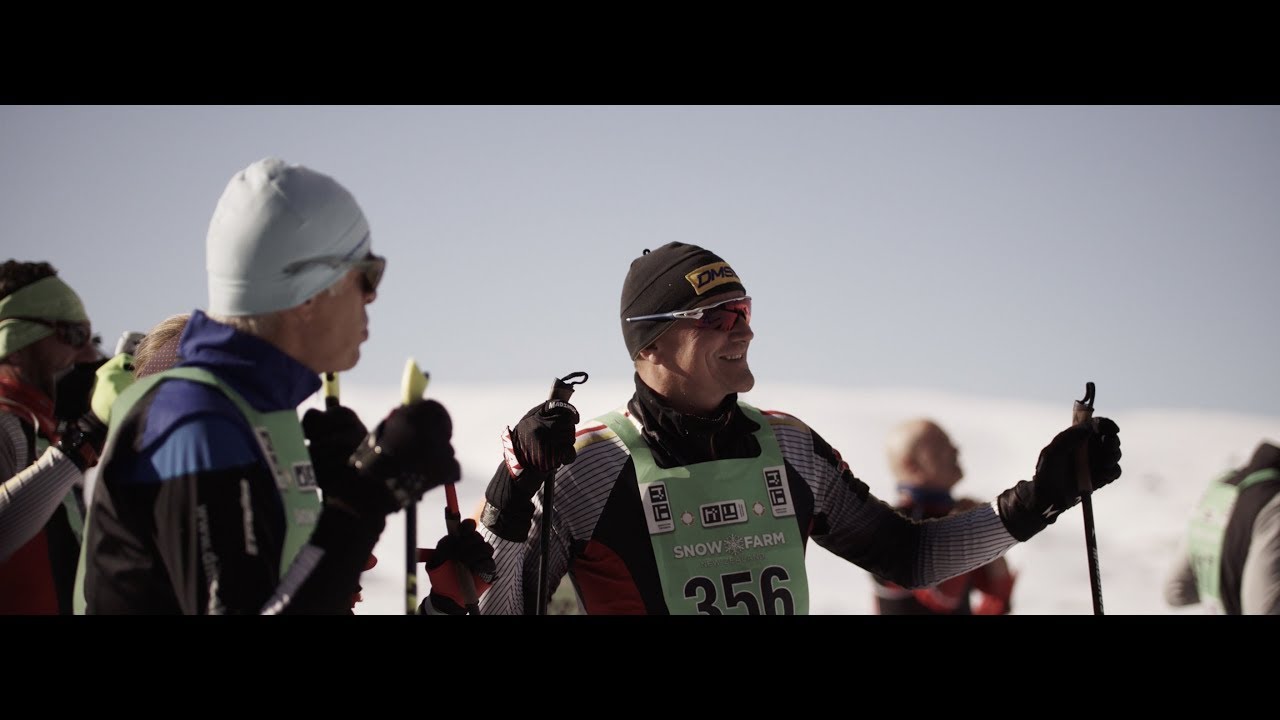 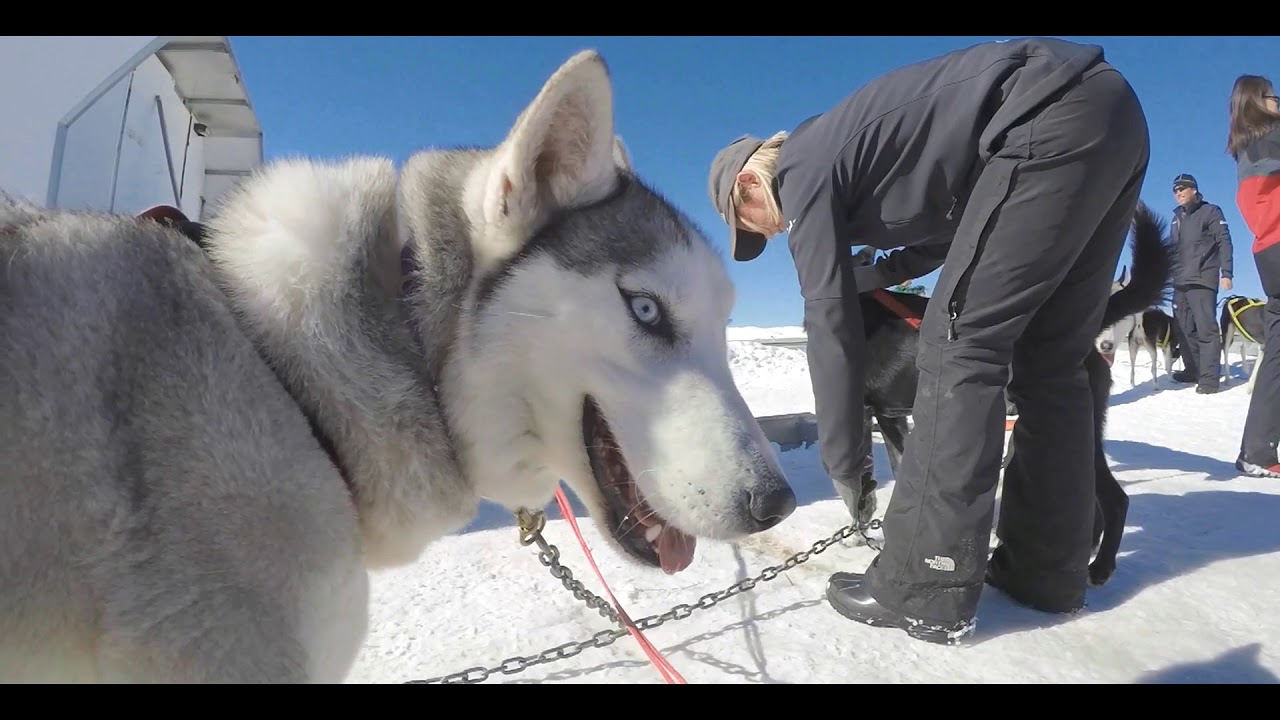