Weekly Japanese Forecast – 15-25cm to fall during a quiet week

Chilly westerlies bring light snowfalls today and Friday. A snowless weekend with plenty of sunshine, before a low brings a tidy 5-15cm top-up on Monday and some light leftovers during Tuesday. A cold front may bring another few centimetres Wednesday, clearing up next Thursday.

Some clear sky today, but flurries in the north this morning. A low to the east brings a good 15-25cm to southern and eastern areas late Friday through Saturday, but nothing much on the Sea of Japan side until colder northerlies bring a dusting Sunday morning. A low to the north brings mostly light snowfall Monday and Tuesday morning, but there’ll be heavier falls in the Echigo Range. Wednesday & next Thursday will be mostly dry with some blue sky.

Light snow showers clear up Friday. A dry weekend with some blue skies, before a low brings moderate falls Monday morning, then light leftovers into Tuesday. A cold front may bring a dusting late Wednesday setting up a bluebird next Thursday 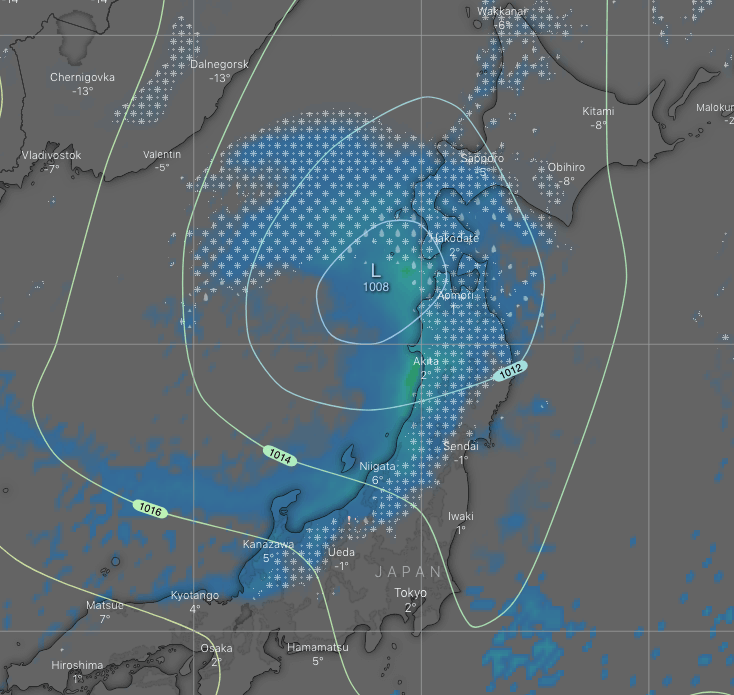 A synoptic snapshot for dawn on Monday showing a low about to dart through the Tsugaru Strait between Honshu and Hokkaido. This low will be the biggest snow event in a relatively quiet week ahead. Source: windy.com

That’s it from me folks, see you next Thursday!

The Lab
Starting from
$1067 AUD
Hakuba 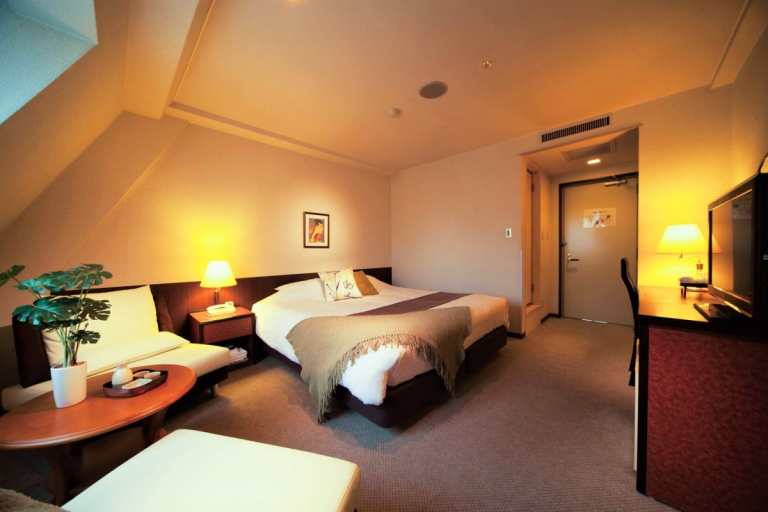 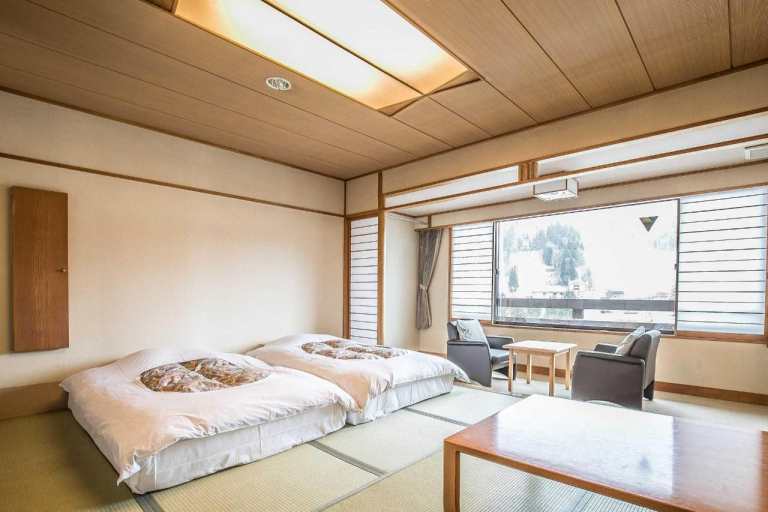 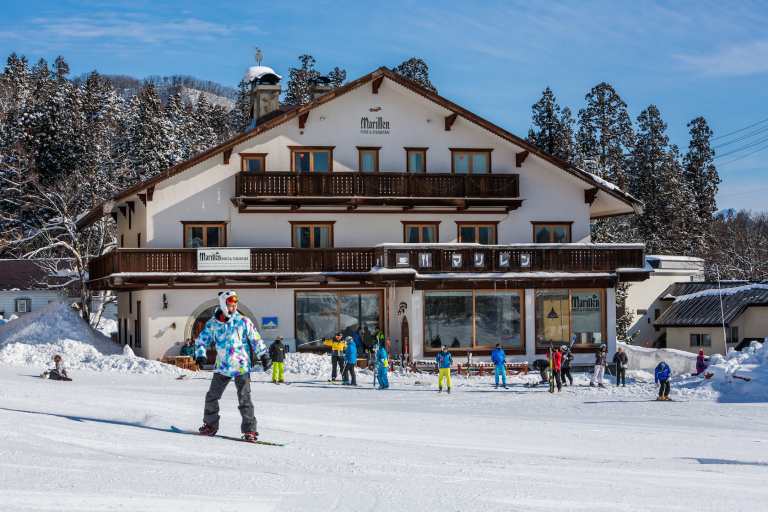 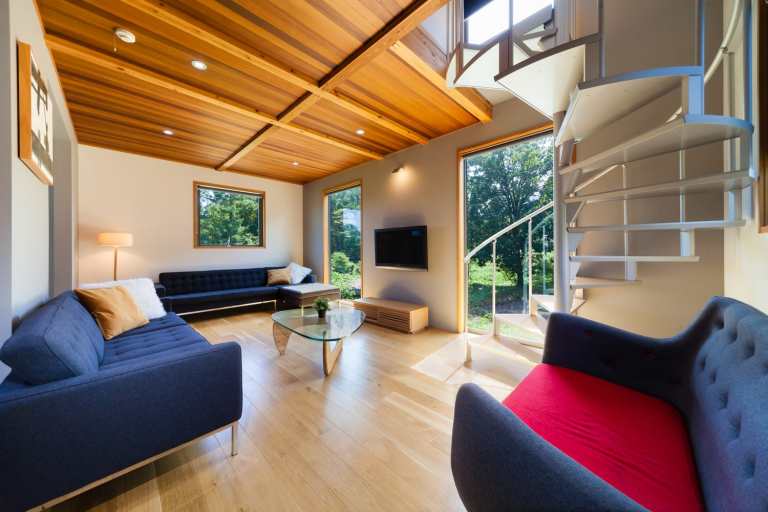 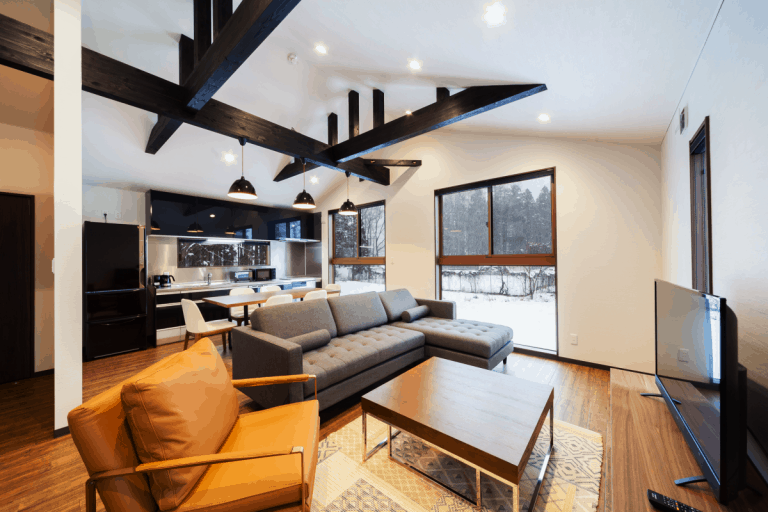 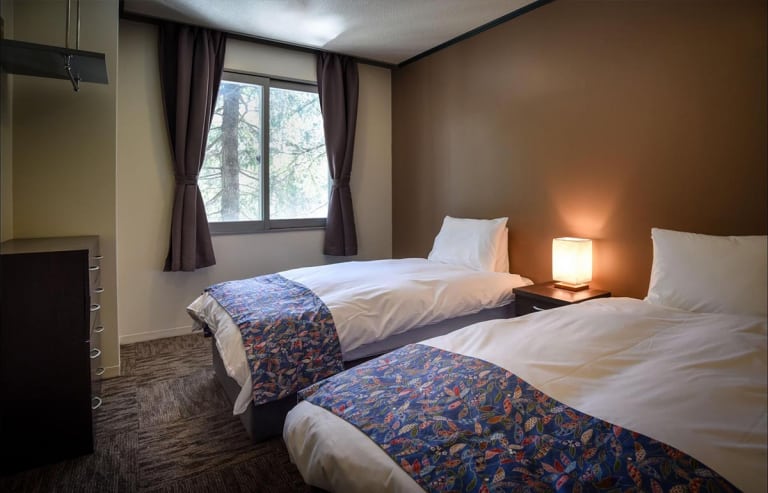 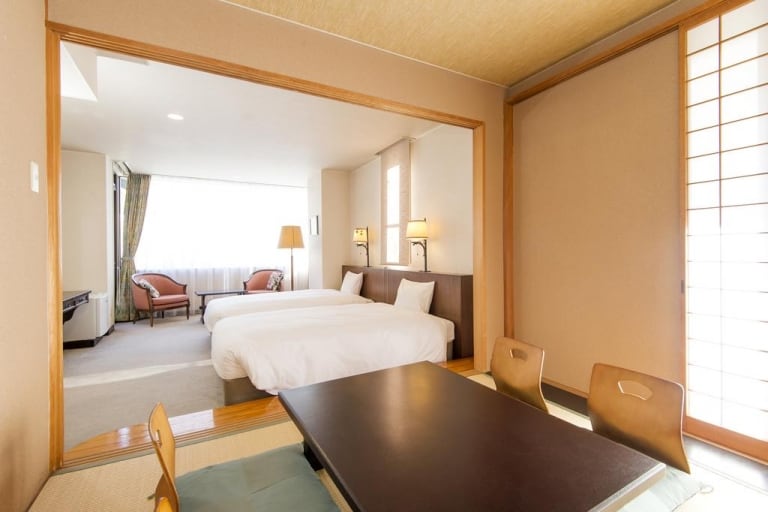 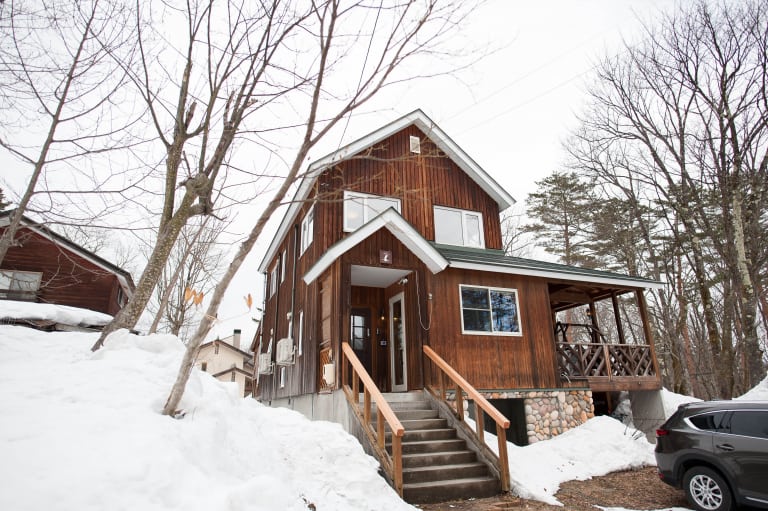 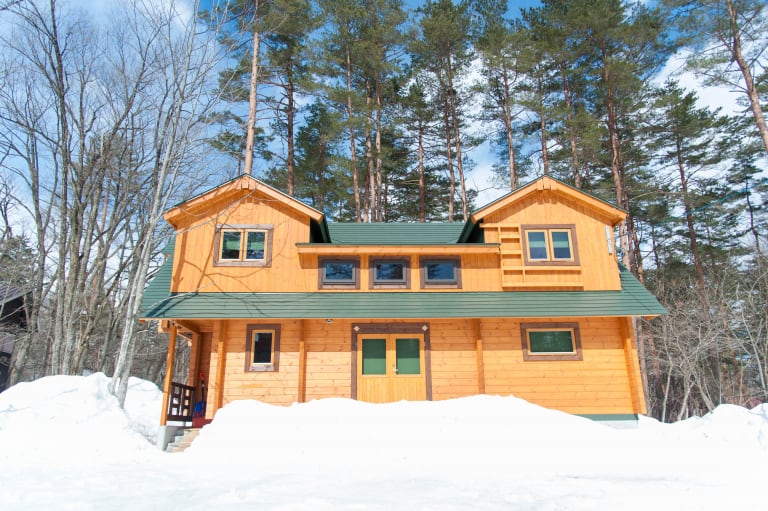 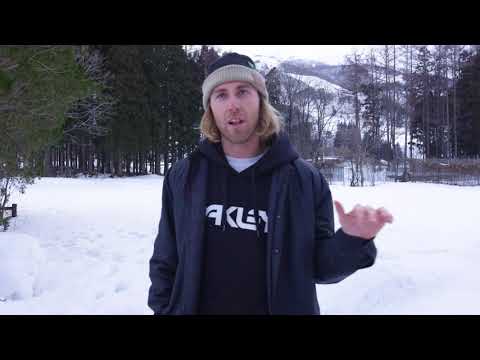 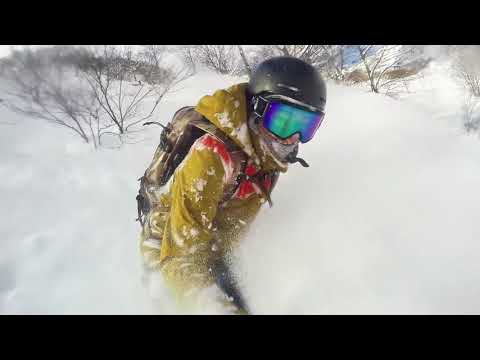 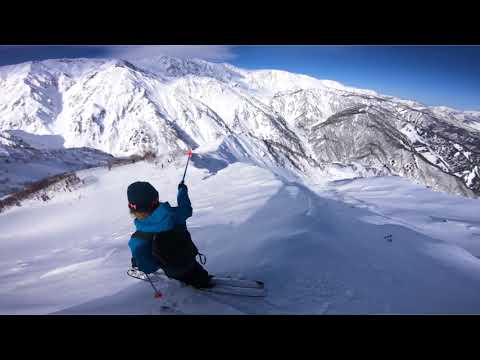