We are getting nearer to the end of winter with the Spring Equinox yesterday and the major resorts operating through to October 3 or 4 although Thredbo is closing lifts this Sunday. It has been quite an eventful week around the Alps from winds and snow to earthquakes with some cold weather on the way thanks to a front due to arrive today. Cold air behind this front should see some wintery conditions over the weekend especially in Tasmania where strong winds and decent snow totals are possible down to very low levels. Most of the snow won’t quite make it up to the northeast of Victoria or the main Range of NSW but there will be some cold temperatures at times moving through the weekend.

The good news is the sun is set to come out for Sunday for those getting in  some closing celebrations in Thredbo while the other resorts live to fight another day, with lifts spinning for another week.

In Victoria expect a partly cloudy day with some small snow showers possible around the mountains and with the front moving overhead there is chance of a thunderstorm in the afternoon. Strong westerly winds easing slightly in the evening. For NSW it is a similar story with snow less likely than Victoria, but winds slightly stronger northwesterlies in the morning easing through the afternoon. Totals 1-5cm

Medium chance of snow in Victoria with cold temperatures and strong southwest winds early, easing to moderate levels through the morning and afternoon. In NSW it’s not quite as cold as Victoria (or Tasmania) but still below zero with a small chance of some precipitation. Quite strong westerly winds early, but easing quickly then remaining moderate through the day before turning southerly.

Cold temperatures before dawn will warm through the day with the sun coming out. Slightly more cloud expected around in Victoria than NSW. Winds light to moderate north/northwesterly.

Some late season winter temperatures expected in the Alps this weekend thanks to cold air coming up out of the Bight, pictured behind the cold front in today’s synoptic image. Unfortunately it is not expected to amount to much in terms of snow. With some locations warming during the day and cooling significantly at night we will probably see a melt-freeze crust around early but that should soften up during the day.

Only 10 days to go in the season for most resorts and it’s the last weekend for lift-assisted turns so enjoy it if you can head to the resorts. Sunday is looking like the pick as the sun returns and looks to stay out for the beginning of next week. 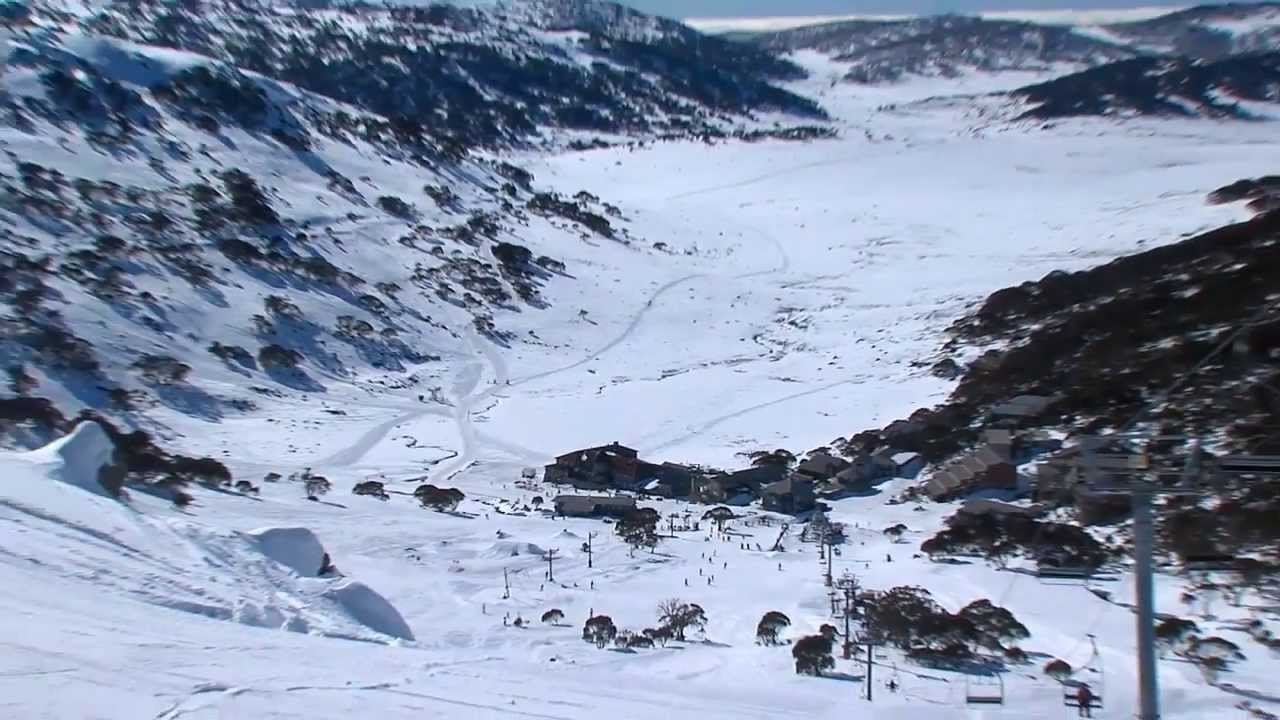 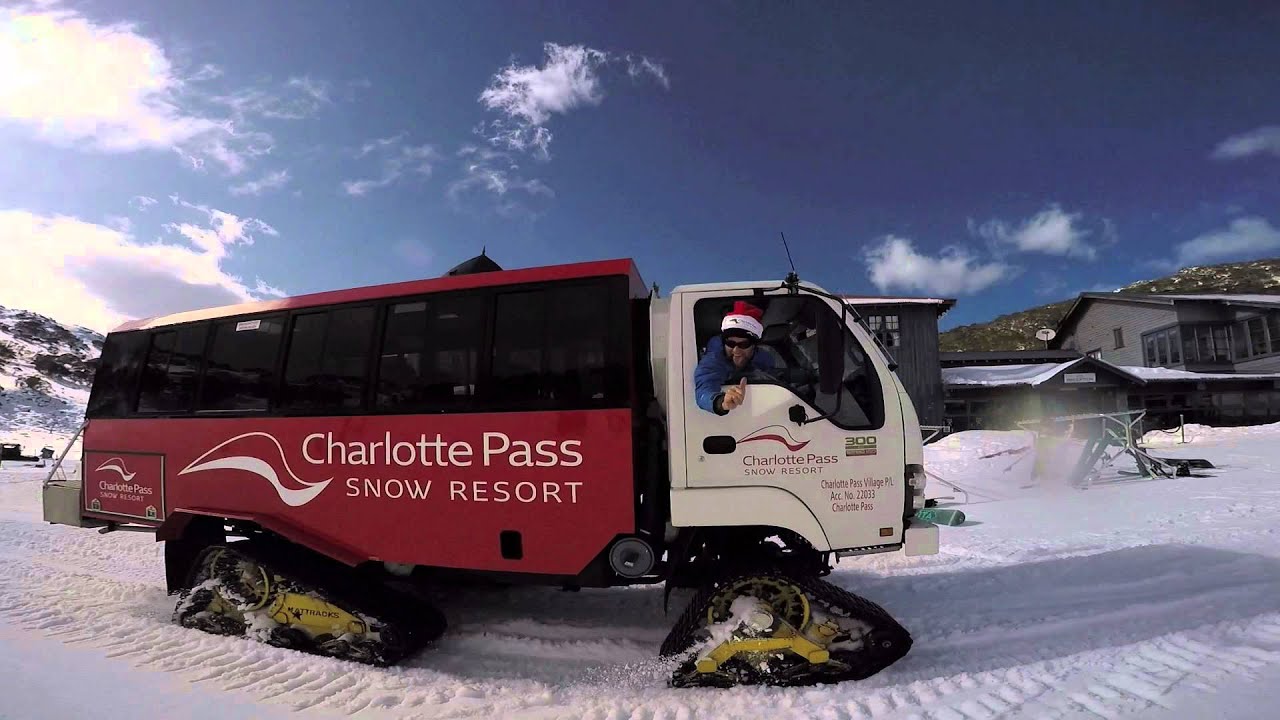 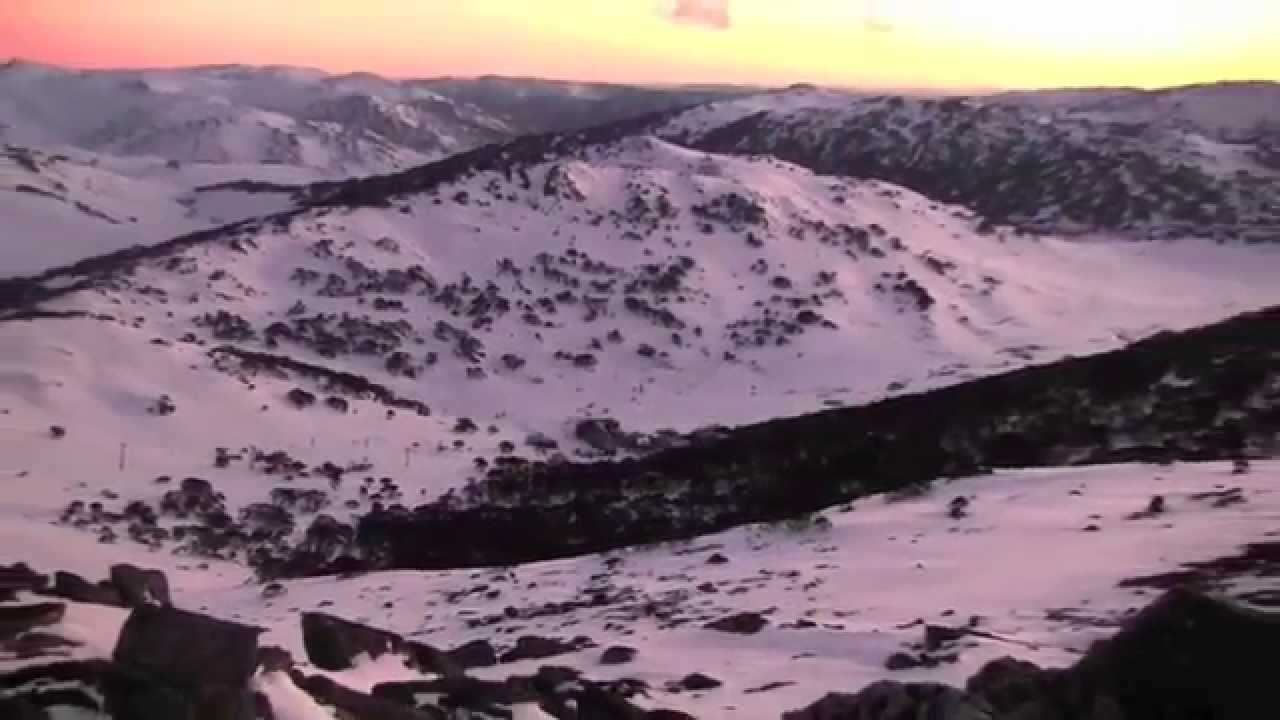