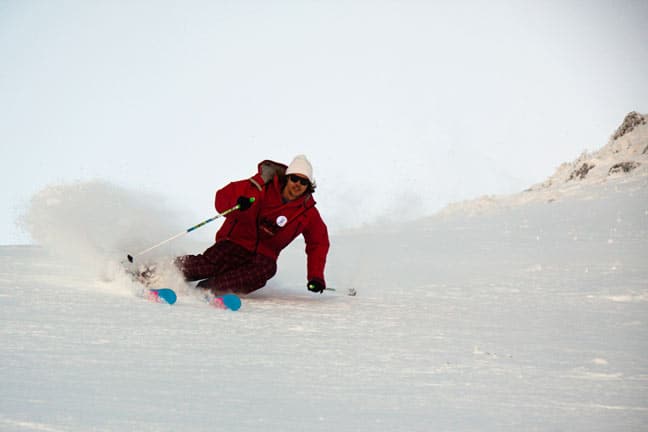 “It’s gonna be a BIG August”

As the clock stuck 12 on Sunday the rain turned to snow. We couldn’t wait for freshies in the morning, so we hit ’em up at night. A bomb drop over a liquor sign made it a great night for Buller’s spirititual leader, Watkin McLennan.

After dumping for two days it cleared and on Tuesday I was joined by Local Buller Cab driver / Shredder Dan Dundas Watkin McLennan for the day’s turns. The snow was great in some spots and as a whole the mountian was re-vitalised. Nice turns all over the mountian and the park is getting a re-build! Lovin it! 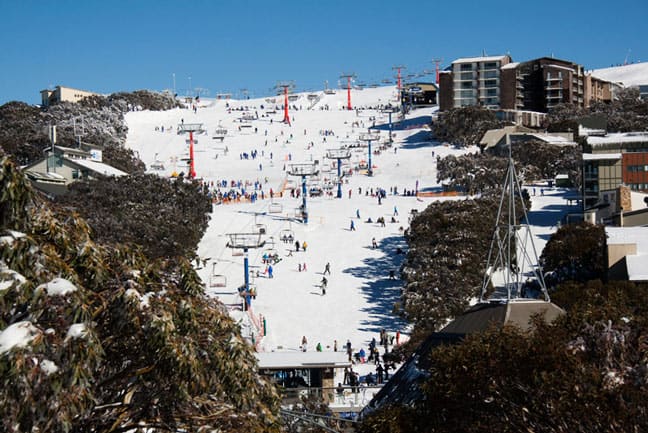 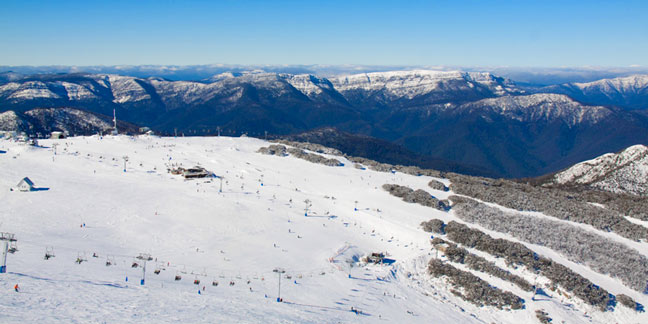 The View from the Summit. 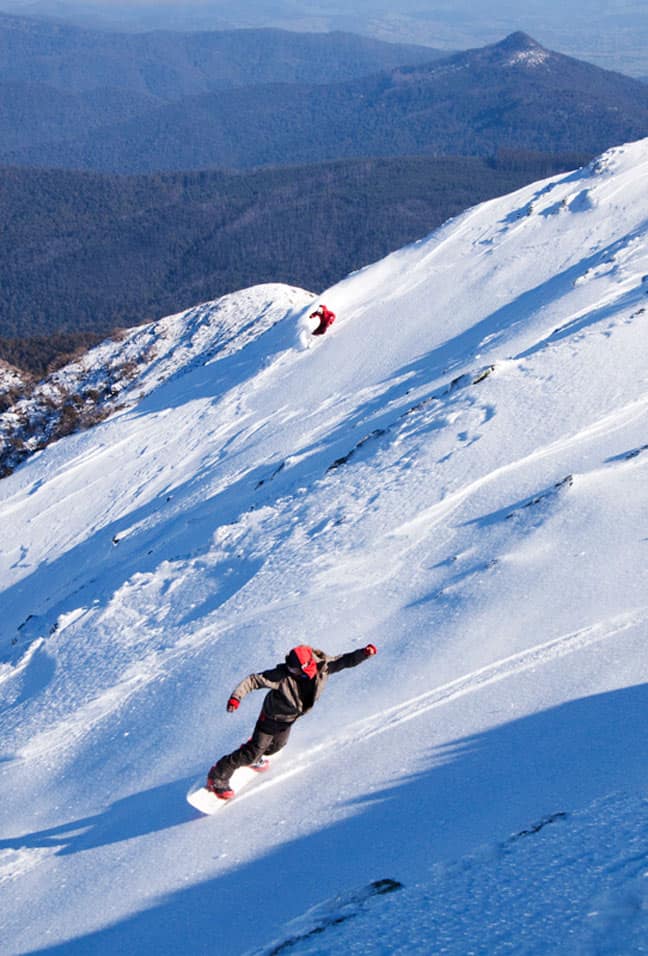 Watkin and Dan Dundas with some new age syncro turns. 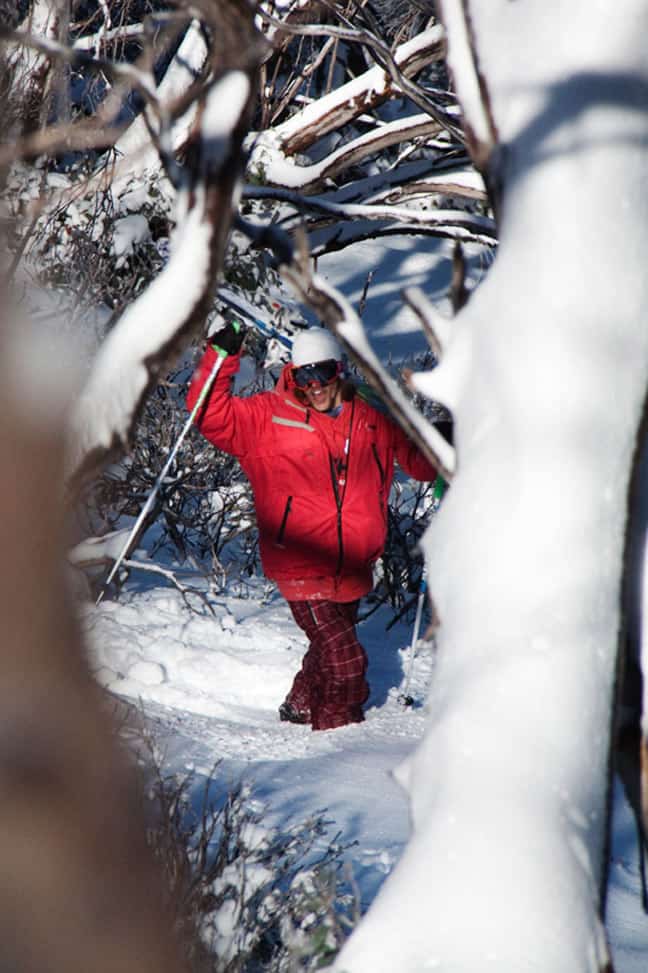 As Watkin said all July, “It’s gonna be a big August”. 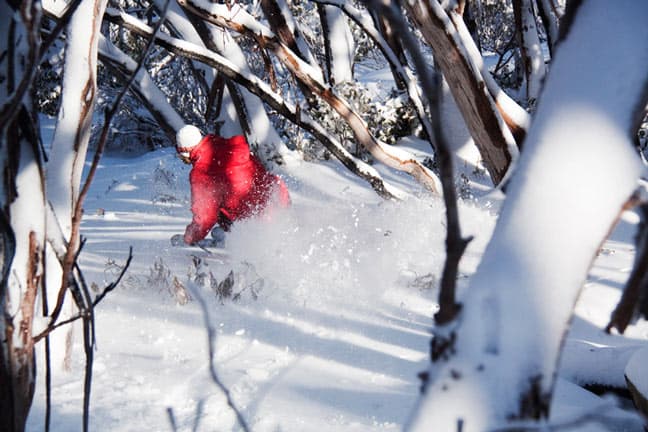 Tree skiing is back!