The tragic passing of Alex “Chumpy” Pullin on Wednesday  was felt throughout snow community and the wider Australian public.  A committed and passionate snowboarder since he was eight-years-old, Chumpy touched many people during his life, but had a particularly strong connection with the snowboarding community. The following tribute was written by Richie Carroll, editor of Transfer snowboard magazine.

The entire snow community is in shock and mourning after the tragic news that 32-year-old Australian snowboarder, Alex ‘Chumpy’ Pullin, died in an unfortunate spearfishing accident on the Gold Coast on Wednesday morning. Chumpy hailed from the tiny snow town Mansfield, Victoria and has achieved many accolades, goals and good times across his career as a professional athlete, pioneer and role model.

First and foremost, we want to extend our deepest condolences to Chumpy’s family and friends. Plus, anyone who’s ever had the pleasure of meeting and spending time or riding with him. As all would know, he wasn’t just a champion snowboarder but an amazing human with a genuine and kind-hearted approach to everything in life.

Chumpy was an above and beyond dude, taken far too soon. It’s hard to believe everything he’s accomplished both on and off the snowboard in such a short period of time. Respect.

Two-time snowboard cross World Champion winning the title in both 2011 and 2013 plus representing Australia in not one, not two but three Winter Olympic Games! Holding it down in Vancouver 2010, Sochi 2014 where he was the flag bearer for the Aussie team and PyeongChang in 2018.

Chumpy didn’t just smoke his competitors on the mountain and stand tall on podiums throughout his career. He was a pivotal mentor to the up and coming youth of the Australian snow community. Do you know how hard challenging it is to dream of being a pro winter athlete…in Australia?! What most people in the Northern Hemisphere refer to as the ‘Outback’. It’s a hard slog to be a successful and globally recognised Australian snowboarder and Chumpy knew that, as he had to put in the hard miles to get there himself. Having successfully cracked the code, he didn’t hold it tight to his chest, he shared it with the next generation. Some of the below quotes from fellow athletes and industry peers highlight how much of a priority it was of Chumpy’s to give back and inspire generations to come.

Scotty James, fellow Australian Winter Olympian shared these kind words, “I’m deeply saddened and shocked by the loss of Chumpy, he was a great athlete and ambassador for our sport in Australia and around the world. He accomplished great things on the board but more than that he was a good person who loved life and took on every challenge with energy and passion. I’ll never forget the early days on the hill together, chasing our dreams when we were far from home and our families aspiring to ride for Australia one day. My love and thoughts are with his family and girlfriend Ellidy. He will be greatly missed. Rest in peace, mate.” 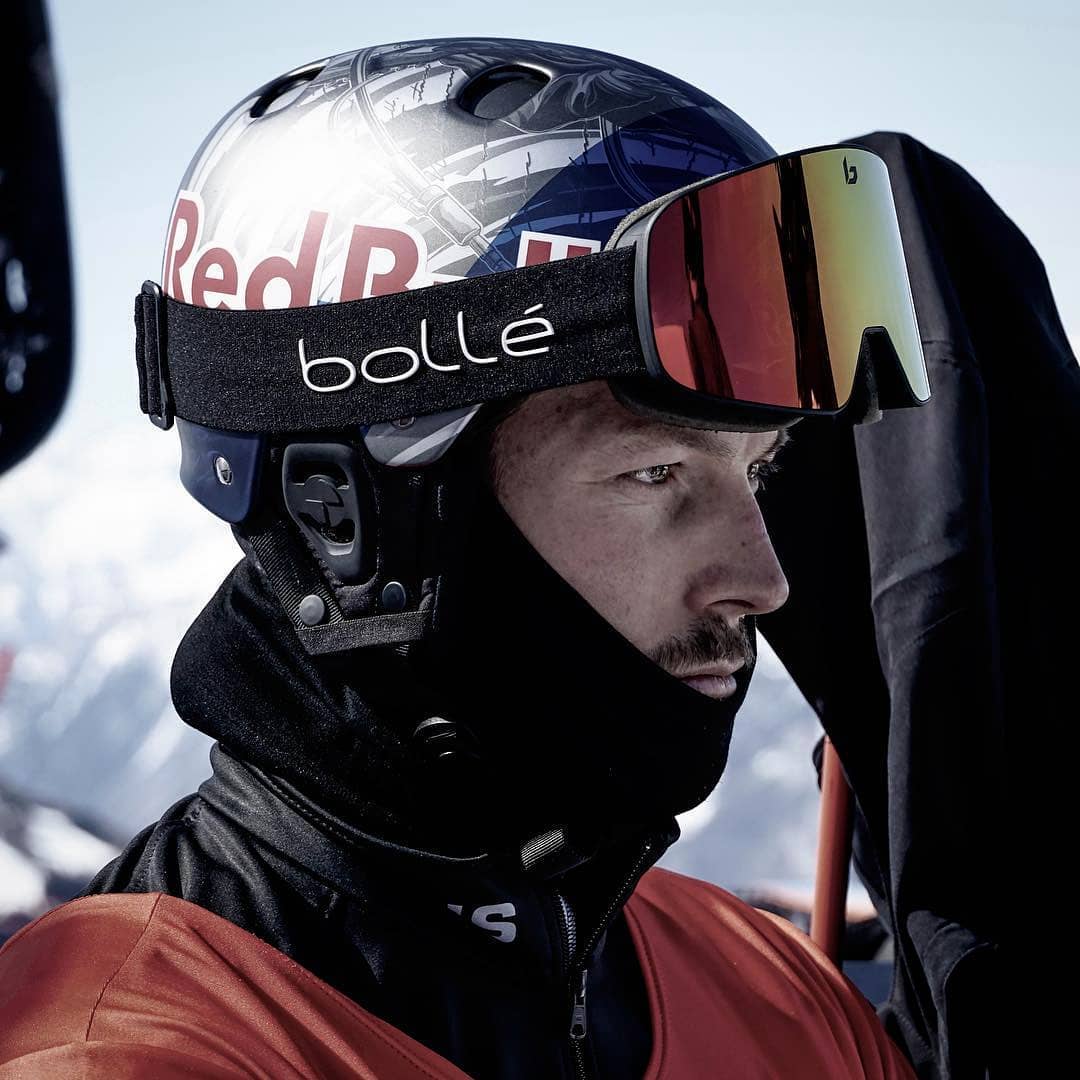 Jarryd Hughes another Australian Winter Olympian who competed alongside Chumpy in PyeongChang said, “Extremely shocked and saddened to hear the news of Chumpy’s passing. Chumpy was a huge part of the Australian Winter team, he was a phenomenal athlete and an even better role model for all up and comers. He truly paved the way for other snowboarders in Australia and will leave behind an incredible legacy. RIP Chumpy. It was an honour to be teammates and have raced alongside you. Sending my condolences to his family, friends and loved ones.” 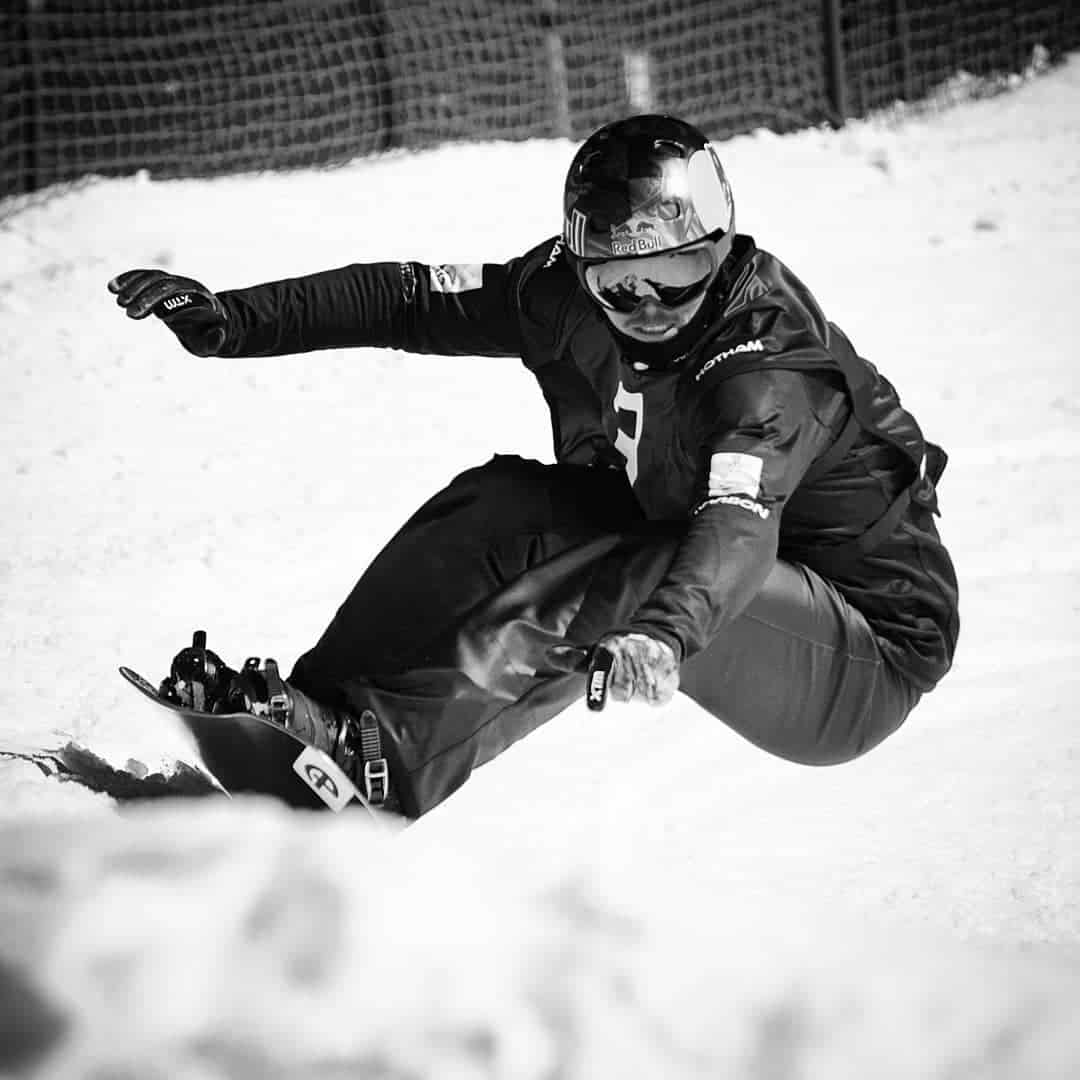 Belle Brockhoff, two-time Olympian and four times World Cup gold medalist said, “I am shocked and deeply saddened that you’re gone. I’m really lost for words… It’s shaken many people here and around the world. All I can think about is the legacy you’ve left behind.

We have had a lot of time together, many memories, with my favourite being at the end of the 2016 World Cup. I vividly remember that season with you and how it was a tough one for both of us. But, we topped it off by winning the last World Cup together. We won double gold for Australia! It was a first for Australia in snowboard cross and it was the first World Cup win for me. I remember crossing the finish line and collapsing to my knees with tears of joy and then went to the side lines to watch you race.

I screamed, yelled and cheered as you raced all the way down until you crossed that line. We both threw our hands up at the same time and roared in triumph. I broke through the finishing area barriers and rushed over to hug you. I was so so happy for you.

I remember looking at you and we both teared up as we realised what had happened. It was a moment I’ve always and always will cherish.

You’re a good man, athlete and role model. Always living life to its fullest, full of energy and always up for the challenge when it presents itself.

Chumpy, thank you for your passion, drive and energy. Thank you for the legacy you have left behind. Thank you for what you have done for snowboarding especially in Australia. Without you, it wouldn’t be the same.”

It wasn’t just the snow community Chumpy’s legacy had an impact on. Mick Fanning, professional surfer and three-time world champion said, “Chumpy was full of life! Always smiling and full of energy. He accomplished so much in his sport but the work that he put in and the dedication to his craft was second to none. I’ve never seen someone work as hard as Chumpy. In saying that his humbleness and joy for life was inspiring. Am honoured to have known him. Sending love to his family and his beautiful girlfriend. Where ever you are mate I know you’re making it better place. Much love” 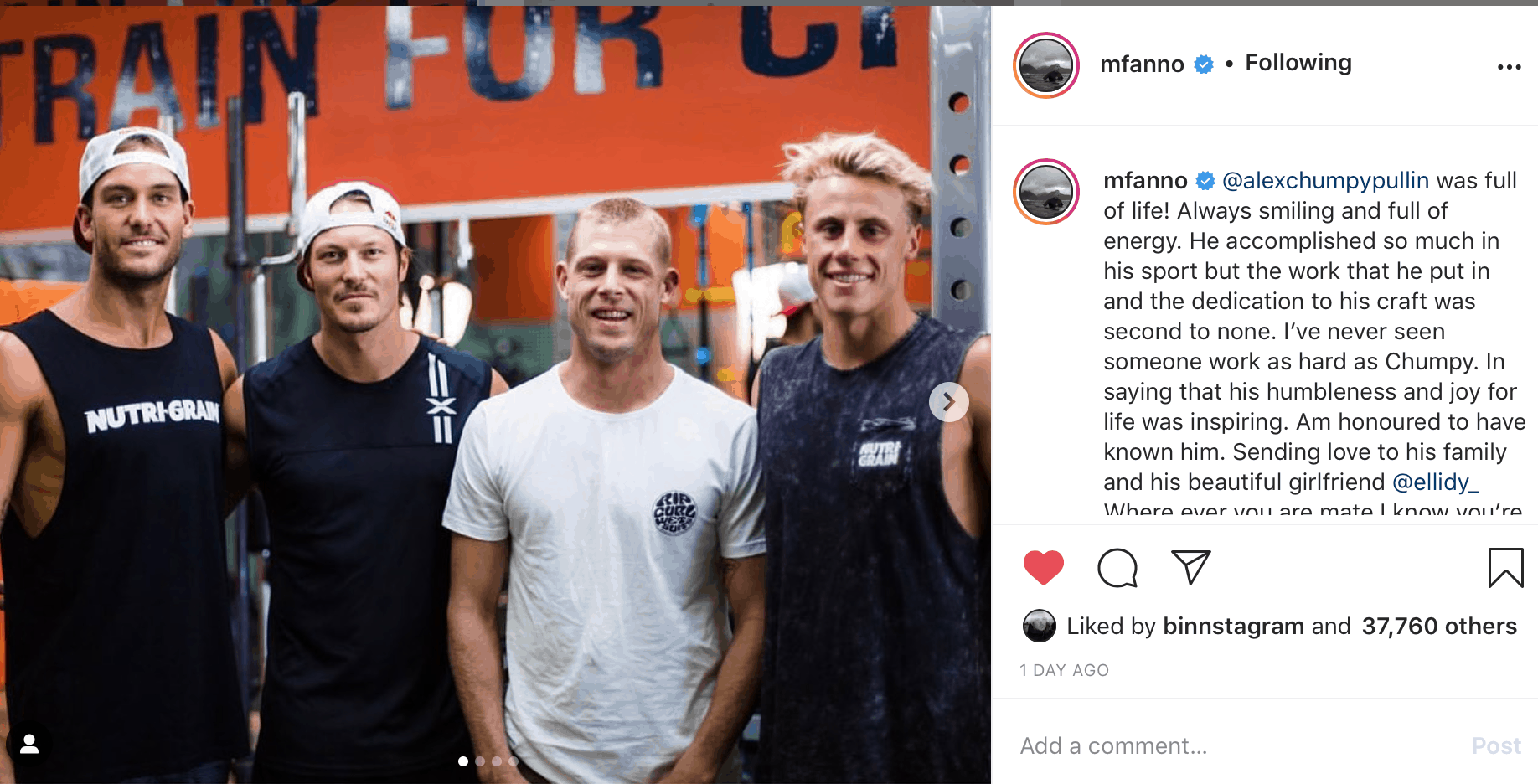 CEO of Snow Australia, Michael Kennedy commented saying “He was a mentor to so many of our younger snowboarders, giving up his time to coach and provide advice to our future Olympians. His loss will be felt right across our community”.

In 2016, Chumpy teamed up with Red Bull to put on ‘Chumpy’s Boarding House’ – A program Chumpy created himself to mentor and coach eight of the best up and coming riders in Australia. Something that kids only dream of having access to. This high- performance camp focused on locking down the athlete’s technical skills and provide them with a holistic understanding of the sport to prepare them for every aspect of being a professional athlete

Beyond that Chumpy became a regular at the resorts across Australia, teaming up with their junior programs such as Thredbo’s ‘Mountain Academy’ and Ryan Tiene’s ‘Turn & Burn’ progression camps to inspire and train future Olympians whilst keeping everyone smiling – making sure it was progression in a healthy and fun environment.

Professional Snowboarder and Owner of ‘Turn & Burn’ Snowboard Camps, Ryan Tiene expressed these words yesterday: “You’re an inspiration to us all, you taught us to always go for it and to live life as if there is no tomorrow. Chumpy lived his life by this rule and I can say this with a dumb crying smile on my face that even though his days were cut short you didn’t waste any of them. You became a real friend, I love you brother!”

It is so clear how genuine, kind and committed Chumpy was to snowboarding, the community and inspiring the future generations, teaching them that anything is possible. We here at Transfer believe that Chumpy has left an incredible legacy behind and has been a pivotal individual towards shaping the up and coming riders today

Liver of life and committed to the carve. Alex ‘Chumpy’ Pullins impact and legacy will be felt forever. Ride In Peace ‘Chumpy’.