It is only six weeks until the Winter Olympic Games opening ceremony in Pyeongchang, South Korea, and after recent World Cup results, Australia should be in the mix for a few medals, including gold. 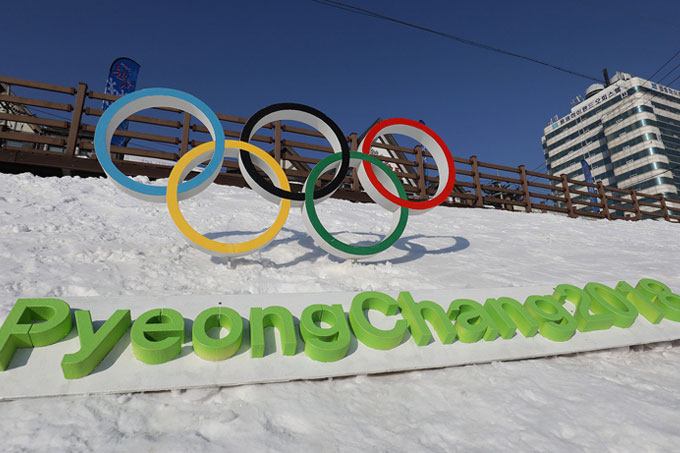 This is only a week after Britt Cox won the first moguls World Cup of the season in Ruka, Finland and Adam Lambert took silver in the Snowboard Cross in Val Thorens, France.

In an interview with the Australian Olympics Winter Institute, Hughes said he was “absolutely stoked” with the result. 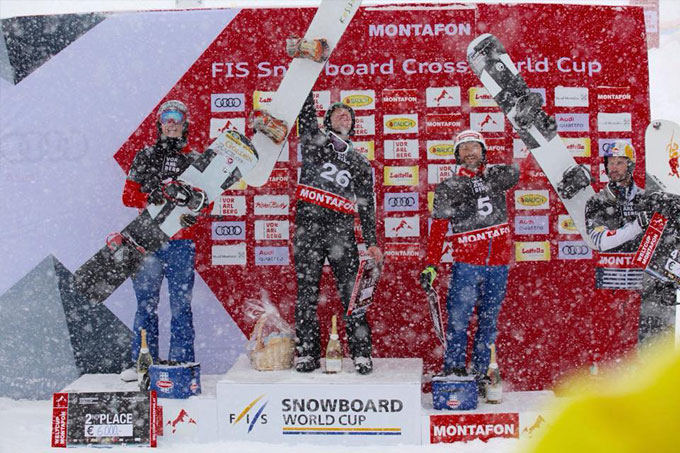 “I have been working incredibly hard in the off season, so it feels amazing to have that pay off at this event.

“This is my second career World Cup win and it’s given me a huge confidence boost heading into the Olympic season.”

In other recent results, Scotty James finished second in the Dew Tour Superpipe comp at Breckenridge, a good comeback after a disappointing ninth at Copper Mountain the previous week. Scotty is now in China for the snowboard half-pipe World Cup and given his current form will be one of the favourites for the event. 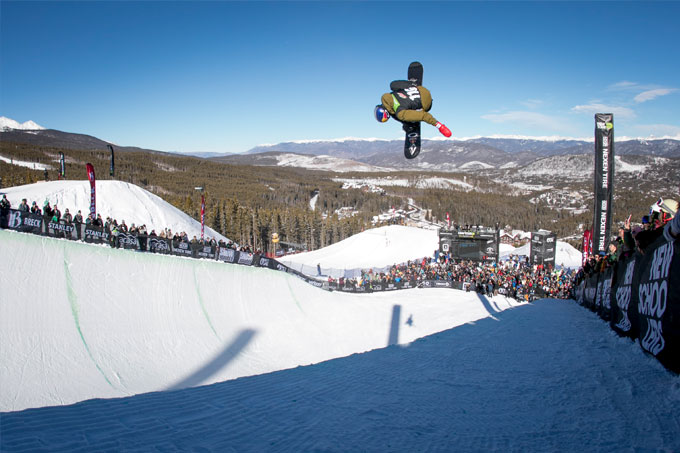 Torah Bright has also made a competitive comeback, winning the FIS National Cup halfpipe at Copper Mountain on December 17. Torah hasn’t made any public statements about her intentions regarding the Olympics, but according to Ski and Snowboard Australia she is aiming to compete in South Korea, and the Copper Mountain result could be her first step towards qualifying for Pyeongchang.

If she does qualify for the Olympics, Torah, who won gold in Vancouver and silver in Sochi, will join the illustrious four-time Olympian club and lay claim to being Australia’s greatest ever winter athlete. 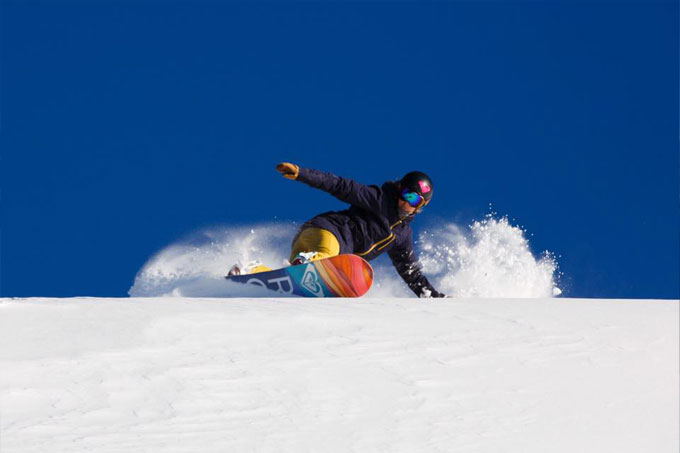 Torah Bright ripping in Thredbo last winter. The question is, “Will she, or won’t she?” Photo: Aedan O’Donnel

In other sports, we should see ski cross athletes Sami Kennedy Sims and Anton Grimus competing in Italy over the next few days, while Russ Henshaw and Ryley Lucas will be competing in the first ski slopestyle world cup of the season in Font Romau, France this weekend. 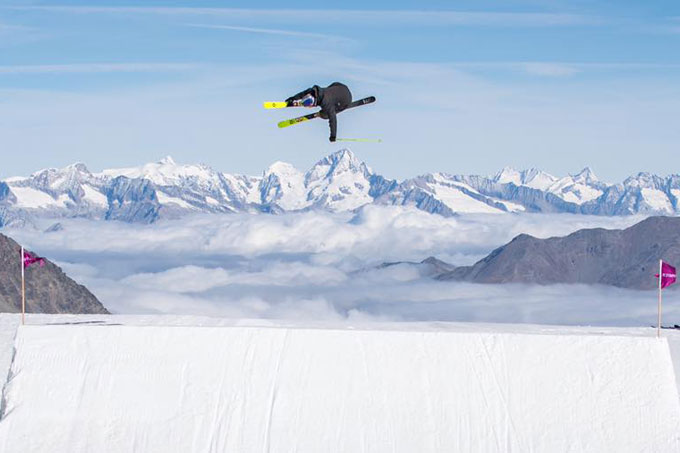 In fact, most of our winter athletes will be busy in the lead up to Christmas, with a number of events to be held over the next few days. Here’s the schedule:

We’ll be following the athletes’ progress in the lead up to the Olympics with regular updates here and on Mountainwatch social media.