Presented by Transfer Media, Circuit Breaker is a snowboarding film by Izrayl Brinsdon. It was filmed during the past Northern Hemisphere winter and features two of Australia’s best snowboarders, Jye Kearney and Josh Vagne, taking on the streets of Finland. 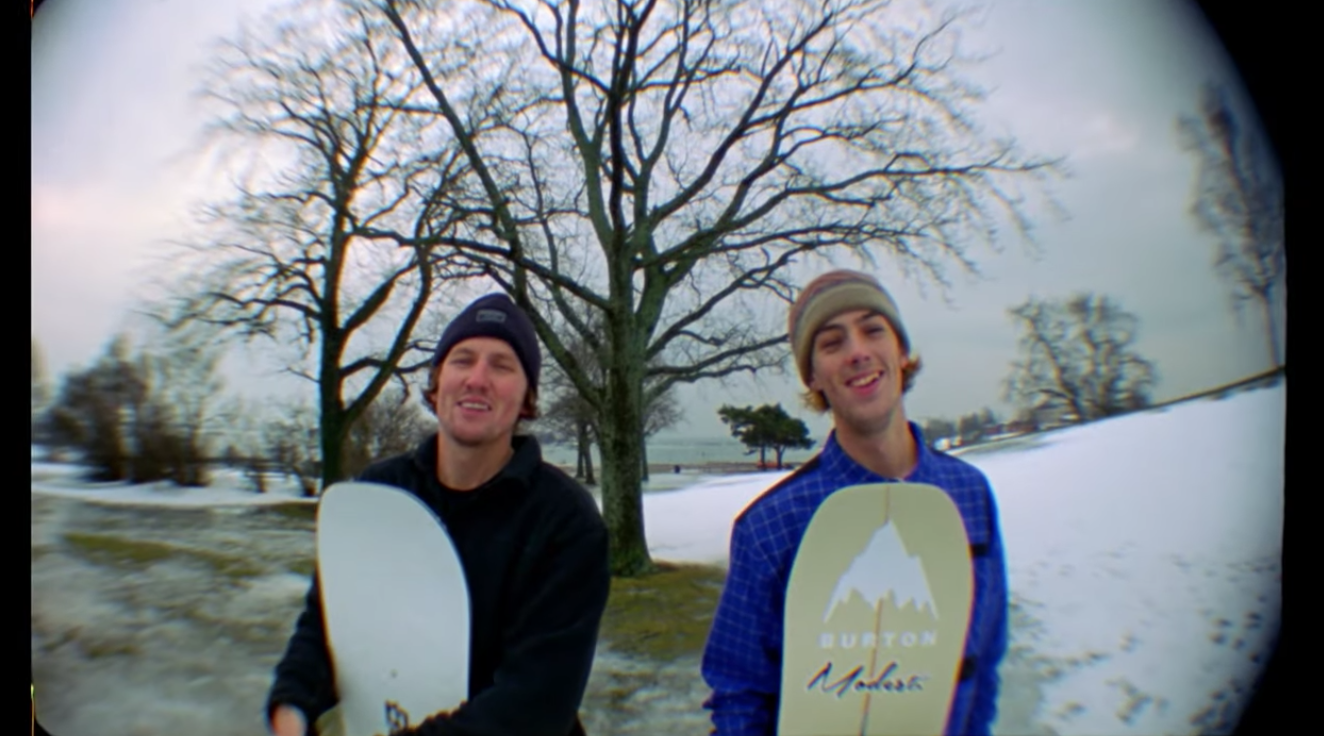 From Transfer: “The riding, spots, trick selection and antics are a must reason to watch the newest film. The film also provides an insight into the trials and tribulations of filming a snowboard project in a short window of time.  From broken bones to hunting for spots and everything in between, the crew experienced it all and are stoked to share with you to watch.” 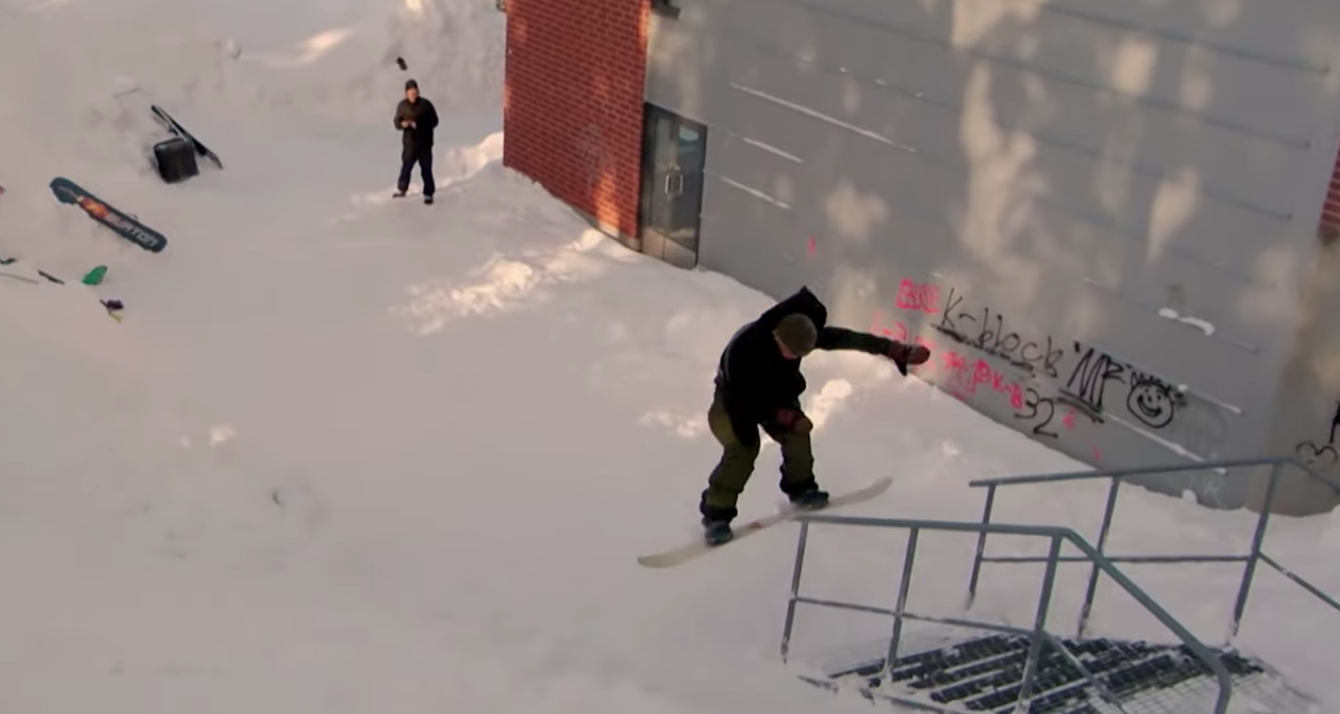