When Cody Townsend touched down in Australia for the first time in August of 2019, he immediately became the best skier in the country. Maybe it’s trite to say, but it’s not hard to believe. The big mountain freerider has been at the forefront of the sport for over a decade now, having skied what many called “the most insane ski line ever” in 2014 and securing multiple best performance awards from the likes of Freeskier and Powder Magazine for his film parts.

What’s harder to believe, is why someone like Cody – who has skied burly lines and deep snow all over the globe – would actually come to Australia to ski?

While Australian skiing is a fickle beast it is one worth taming, and Cody Townsend did just that when he arrived at Thredbo during the storm of the season in early August. Over a four-day period, it snowed a whopping 1.3 metres.

Clearly Cody’s a good skier, but he told us, “Sometimes it’s better to be lucky than good and showing up for the storm of the year made for an exceptional trip.”

Cody came to Australia upon the invitation of Aussie ski brand Le Bent who have been working with him to produce the world’s first specifically designed backcountry sock. While they expected to complete the final product testing of the so-called ‘Le Send’ sock under typical Aussie bluebird skies and maybe some strong gale-force wind, they got light, dry powder instead, and the mountain reset itself for days on end.

“Australia is a wild country. From raging blizzards to thumping waves, it’s not for the faint of heart and it was the perfect place to finish testing the Le Send sock – especially with Le Bent being an emerging Aussie company,” said Cody.

Cody and the Le Bent crew split their time between skiing with groms at Thredbo resort and getting out into the Australian backcountry. In particular, they toured out to the western faces of Kosciuszko while shooting for the flagship short film that’s accompanying the sock’s release. 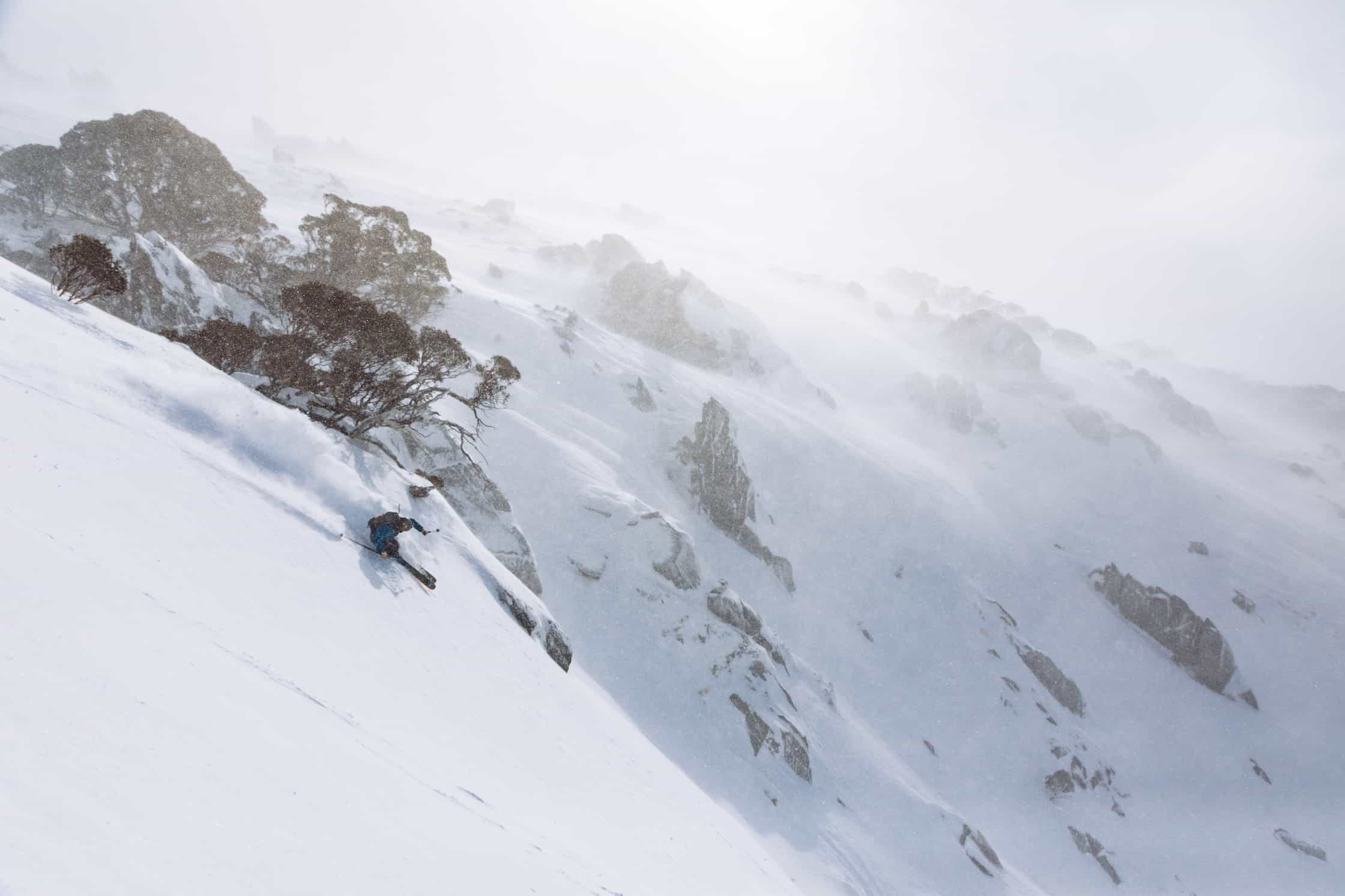 When asked how the terrain down under stacked up, Cody said, “I can now say, there is legit terrain in Australia… something I wouldn’t have believed before we got there.”

“I thought the guys at Le Bent were joking when they said Australia had big mountains but they ‘re definitely there if you make the effort.”

Just like Cody, the sock that started it all has received plenty of attention from Freeskier and Powder Magazine, taking out Editor’s Picks and being dubbed by those who’ve been lucky enough to test it before their public release as, “the best backcountry sock ever.”

Satisfied the Le Send sock excelled in every condition Australia could muster, it is now available to the public! Head over to Lebent.com for more. 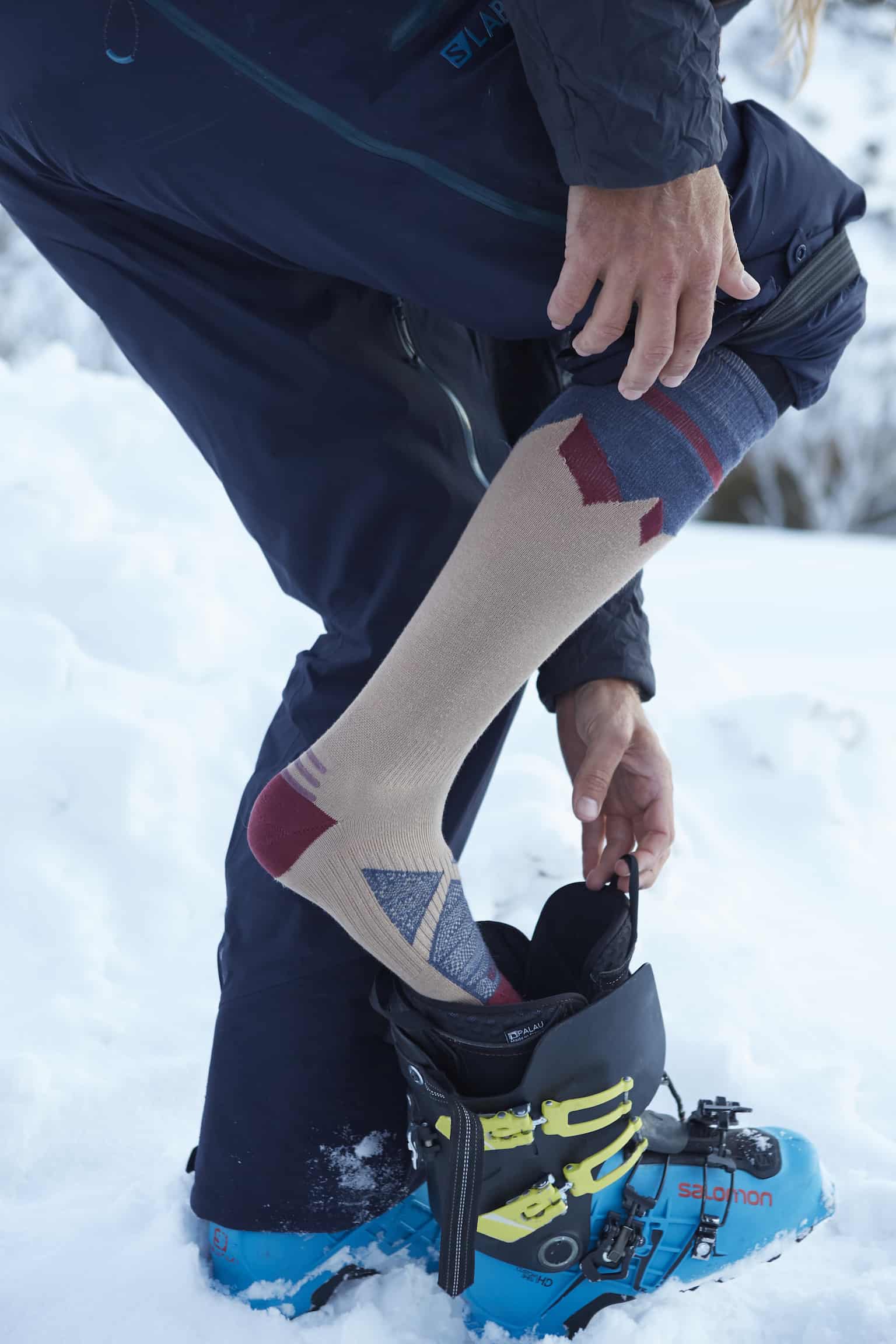