DPS skis are a Salt Lake City-based ski company that, in addition to producing some of the most technically advanced skis on the market, also produce some of our favourite ski videos.

The trailer for season five of their annual web series, called The Shadow Campaign, just dropped and it promises to be as good as ever.

“Filming was unique this go around, but the resulting short films are amongst the best we have ever produced,” said Dan Benshoff, executive producer of DPS Cinematic.

We’ll be sure to let you know when each of the three short films drops as we build up to the northern hemisphere season! 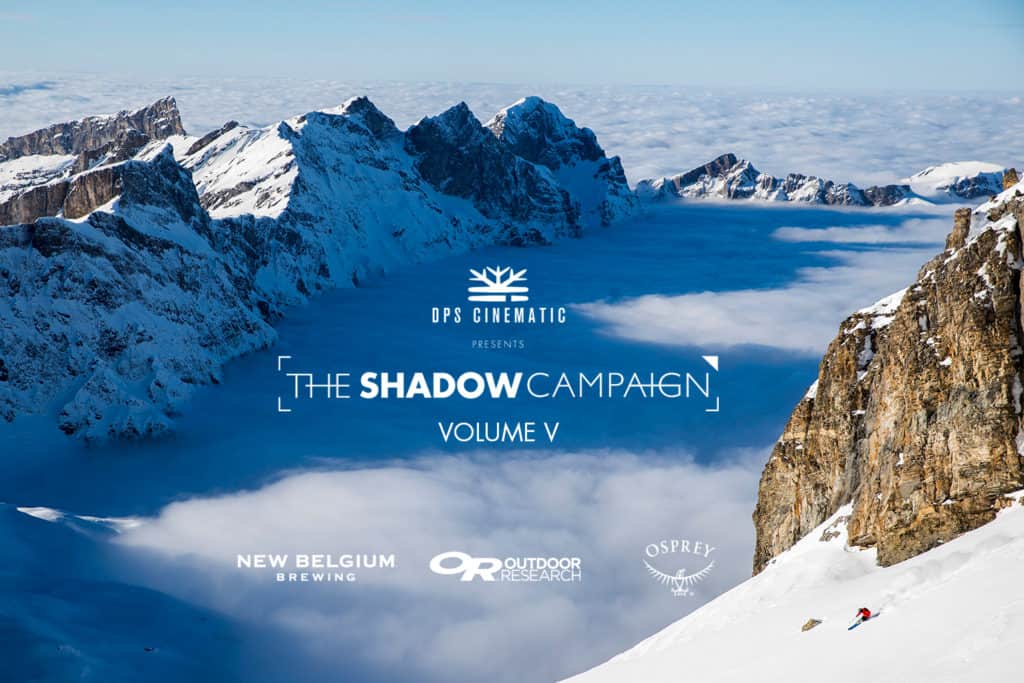 Music by Portugal. The Man – ‘All Your Light’