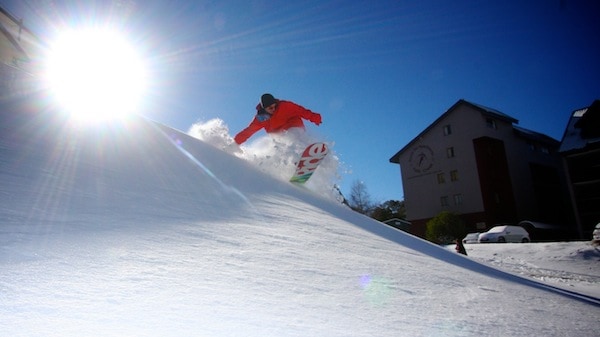 Constant sub zero temperatures have allowed Falls Creek’s advanced snowmaking system to make over 60,000 cubic metres of snow at the resort since Sunday with temperatures mostly between -3C and -5C with windchill as low as -13C. The resort will have three lifts operational for the official opening of the ski season on Saturday. The best start for many seasons. 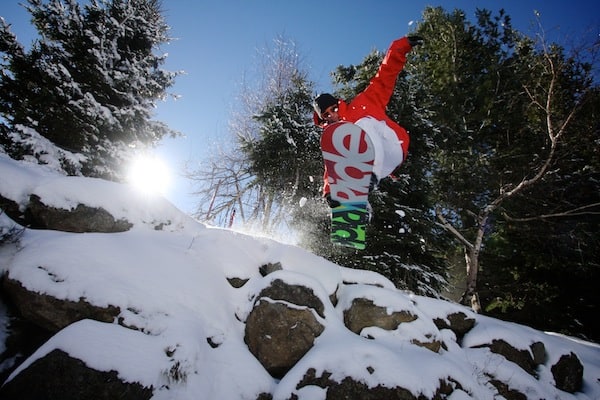 McLaughlin makes the most of early snow at Falls Creek 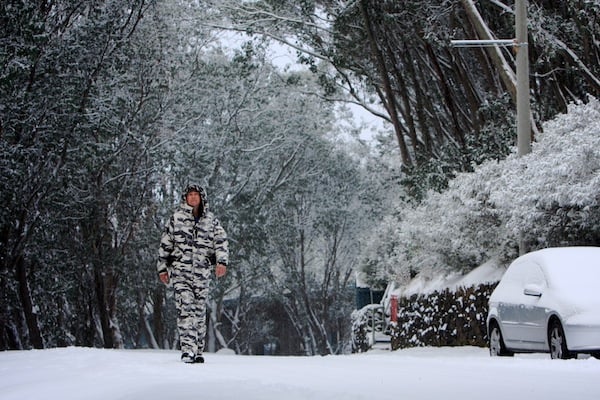