While yesterday’s 2-star event might have been a pre-requisite for the 4-star later on in the week, competitors didn’t hold back, here’s proof. Image:: Provided

The Men’s Ski, the largest field in the competition with 31 athletes dropping in, set the tone early and after many top quality runs New Zealander Andrew Wylie took the top spot on the podium, followed by compatriot Craig Murray in 2nd place, and rounding out the podium was USA’s Colter Hinchcliffe. Today’s victory a special day for Wylie “I’ve been skiing her for 22 years, and it’s always been a dream to win on my home mountain, and today that came true”

Next up to drop in was the Women’s Ski, and not to be out done, they laid down some huge runs. None more so than winner Laia Castellarnau Plaza from Spain who found the kiwi conditions a little challenging. “I had different lines in mind and just depended on the snow conditions, I can still do better I think, it was tough in the conditions”. Dropping in last, was New Zealander Jessica Hotter whose run was good enough for 2nd place, with Switzerland’s Martina Müller rounding out the top 3. 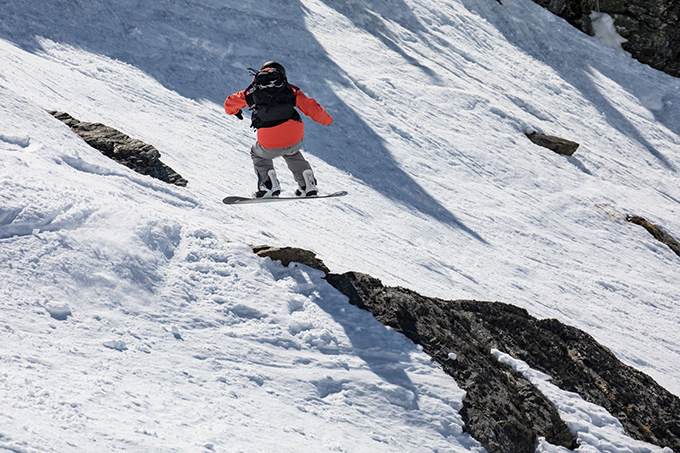 Coming off the back of a whirl-wind tour of the world in pursuit of the Freeride world Tour title, Aussie shred Amber Arazny had no issues cross-courting the corn and jagged rock in search of hits. This is snowboarding at its most technical. Image:: Provided

With the skiers setting the tone for the day it was over to the snowboarders to showcase their abilities to the crowd assembled at the finish. The women kicked things off and it was an international affair on the podium, with America’s Christina Bruno taking top spot followed by Australia’s Amber Arazny and Germany’s Melanie Wiese.

Wrapping up an awesome day up the Remarkables and concluding the 2017 2-star event was the Men’s Snowboard. The crowd was rewarded for staying until the final few riders as the last two athletes both featured on the podium. Taking top spot was Stephen Denmark from America, followed by fellow American Cristopher Galvin, and rounding out both the podium and a fantastic day for the New Zealanders was Kiwi Sam Good. Sam was clearly happy with his run and the Audi Quattro Winter Games as a whole “I’m stoked with how it went, I planned my line yesterday and just wanted to stick to it………The Winter Games have been sick, with 4 out of 5 siblings competing across the games it’s a real family affair”.

The action isn’t over at the Remarkables by any stretch with many of these athletes joining a host of others in the 4-star competition to be run later in the week. 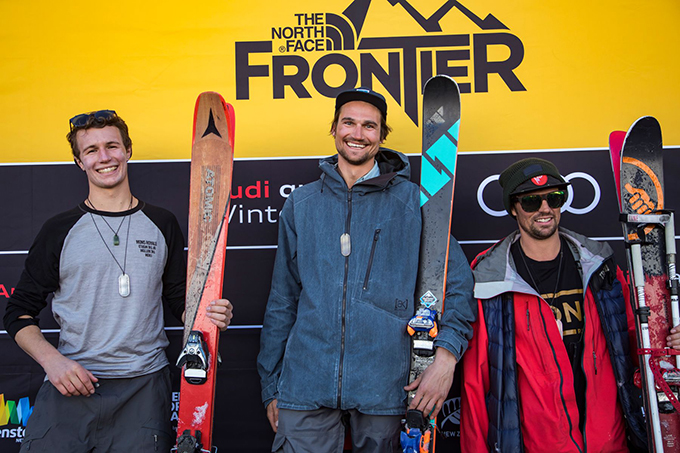 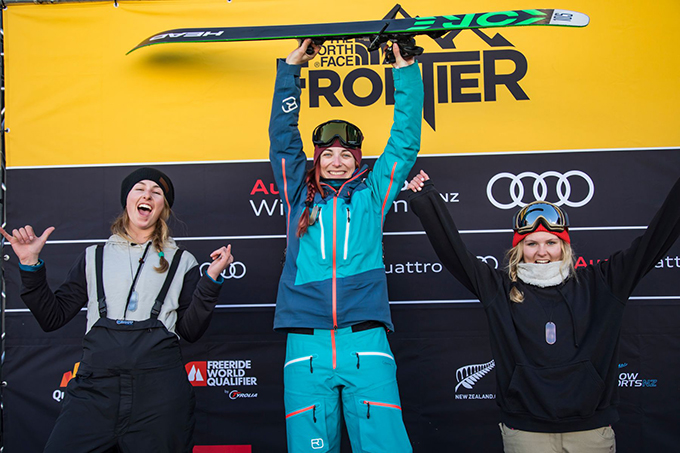 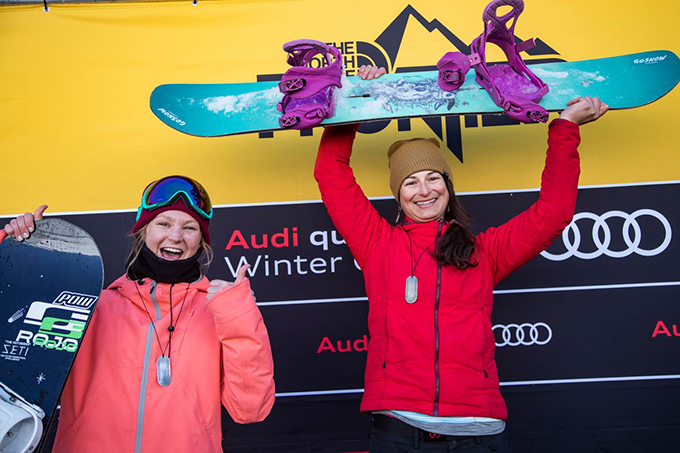 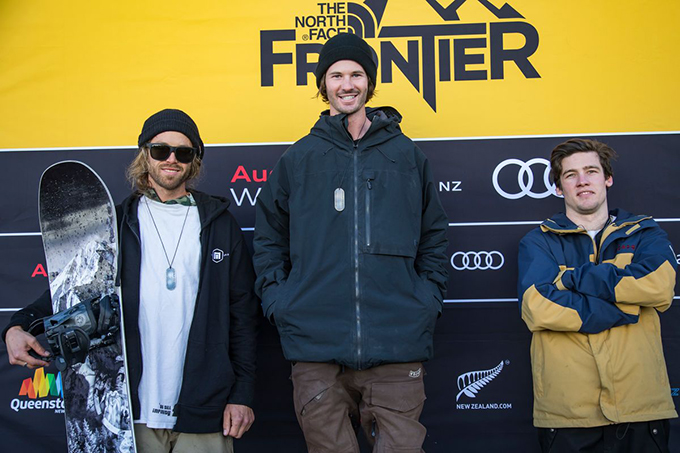 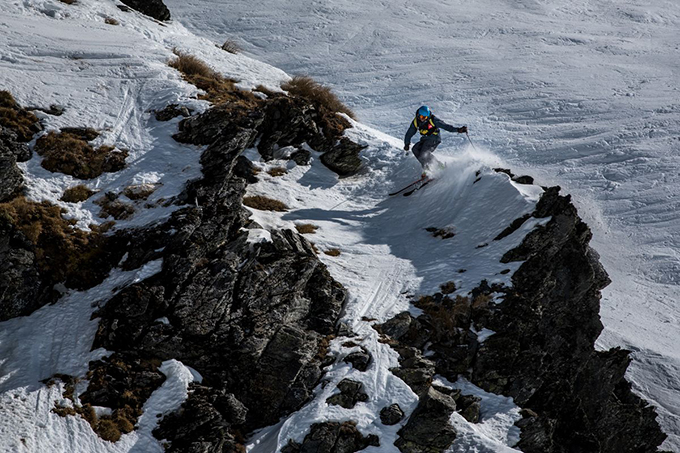 If you think this is gnarly, well you’d be right but just wait ‘till later on in the week when the 4-star kicks off, ‘cause things are about to get next level. Image:: Provided