“Sometimes my mind goes kind of crazy about skiing and I ask myself, what if…?” – Markus Eder

“What if?”, indeed and in this super-creative edit Markus answers that question as only he can, laying a solid claim as the world’s best skier through an imaginative run made up of big mountain freeskiing, powder, trees, park and urban.

Produced by Innsbruck-based production company Legs of Steel over the past two years, The Ultimate Run is something Markus has been visualising since 2015 and his skiing is incredible – high speed carving turns through the steeps and powder, technical airs off massive cliffs, a torching line through the park, railing natural and urban features and ripping through a castle – all done with his smooth, easy-on-the-eye style. 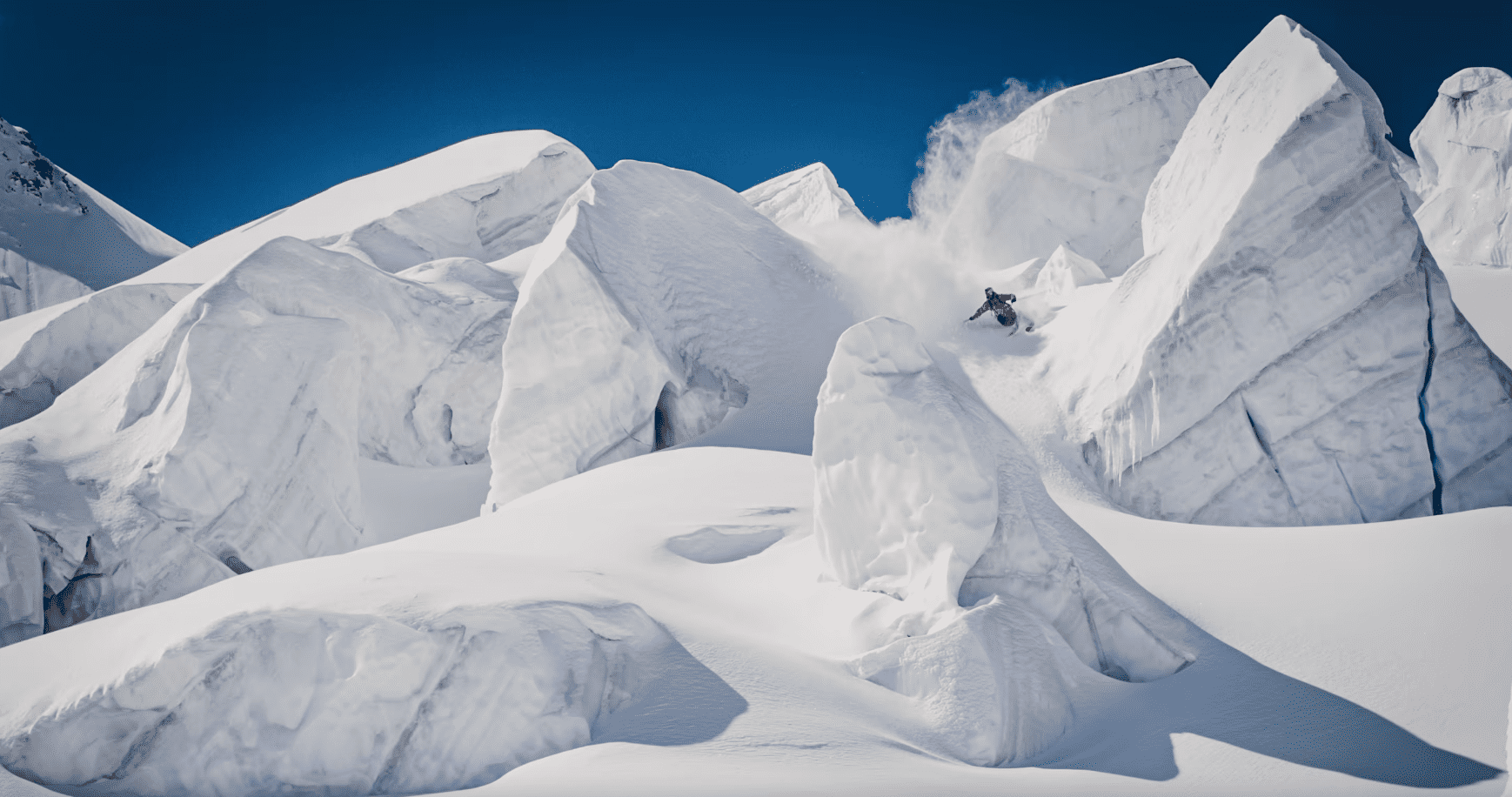 Markus’ “all-rounder” credentials have been on display since he emerged on the scene as a wildcard at the Nine Knights event back in 2010.  He started his career as a slopestyle skier and represented Italy at the 2014 Olympics in Sochi, before moving to big mountains and and the Freeride World Tour, winning the world title in 2019. Since retiring from completion Markus has been focussed on filming and becoming  the best skier he can – this project is the culmination of that experience. 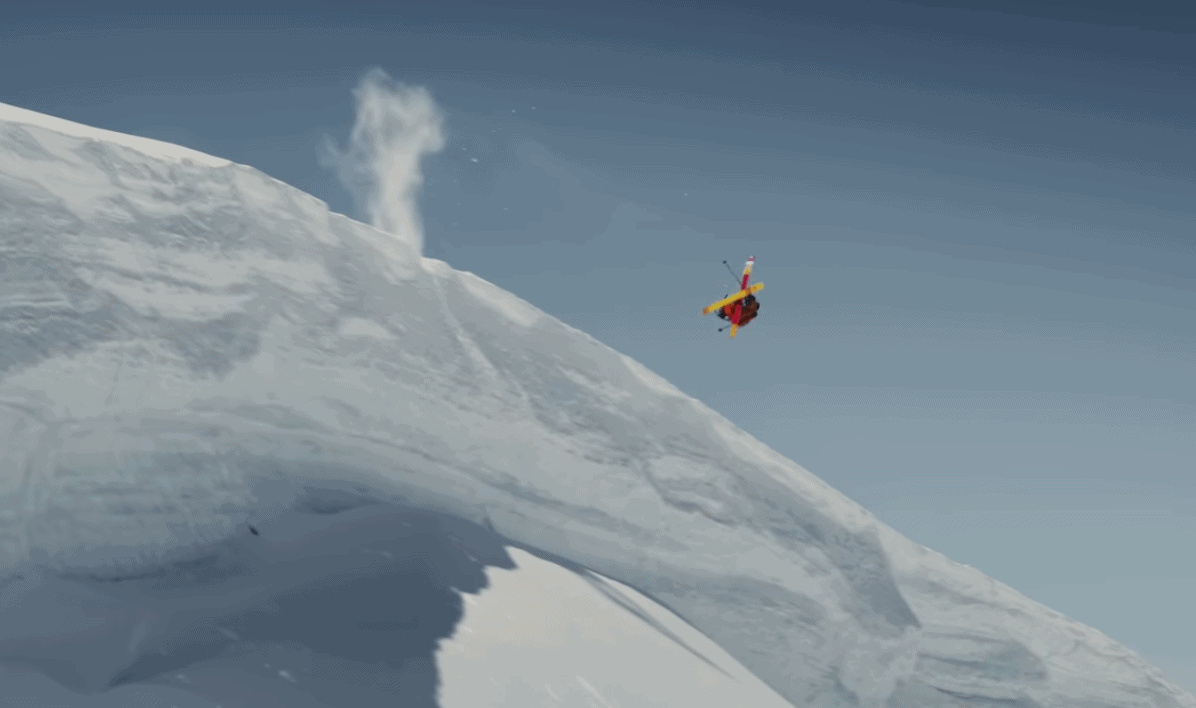 The Ultimate Run was released overnight and has already been called the best ski edit ever and for good reason. The creative direction and cinematography shows that Markus is probably the most versatile skier on the planet and takes freeskiing to another level.