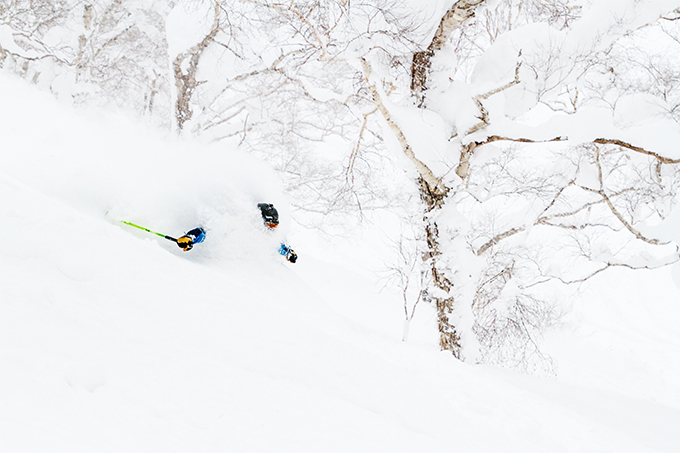 We’ve needed to break out the snorkels on more than one occasion this month. Image:: Matt Wiseman/Niseko Photography & Guiding

February certainly had its work cut out for it if it was going to top the snow that fell in either so-called ‘Deepcember’ or ‘Japanuary’. If you recall back to my last update on the 31st of January, you’ll remember it snowed no less than 55cm that day and I saw a snowboarder literally wearing a snorkel at the top of the Annupuri Gondola…

The following day we woke to find a further 15-20cm had blanketed the village with the promise of a reset on the upper mountain. That day’s clear skies were a welcome respite from the onslaught of snow and diminished visibility we’d been experiencing but one week later and no new snowfall to boast had locals and tourists alike outside doing snow dances. In hindsight, maybe we danced a little hard… From the 7th until now, not a single day has gone by where it has not snowed. 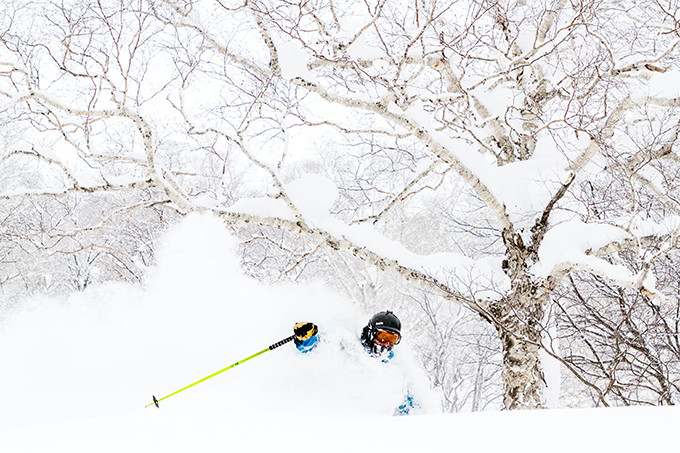 Total accumulation for this period, a whopping 328cm as measured outside our office at Niseko Photography and Guiding in lower Hirafu (one can imagine how much more the upper mountain received). 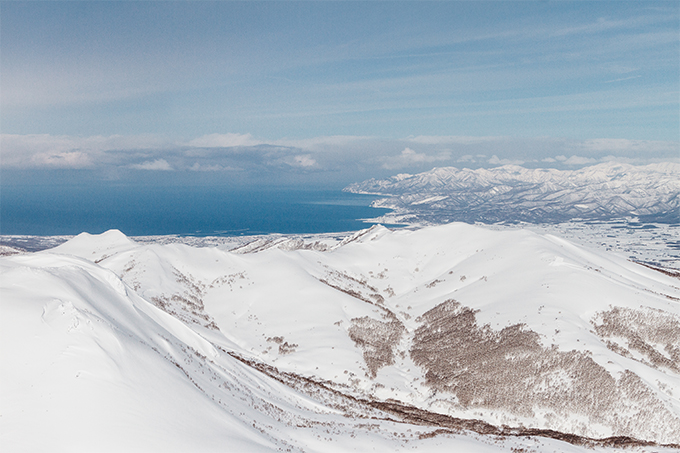 The upside to the string of snowless days in early February was that one could see further than a few hundred metres. On this day the sea of Japan was visible from the Annupuri peak. Image:: Piotrek Drzastwa/Niseko Photography & Guiding

As for the season total to date? Whilst numbers most certainly vary depending on who you ask, the annual average of 13-14m has been well surpassed. SkiJapan are reporting a total snowfall level of 1460cm in Hirafu Village and a staggering 1683cm at the top station!

In fact, since Niseko United opened on the 23rd of November, it has snowed approximately 80 days with only 18 or so days where we’ve gone without. 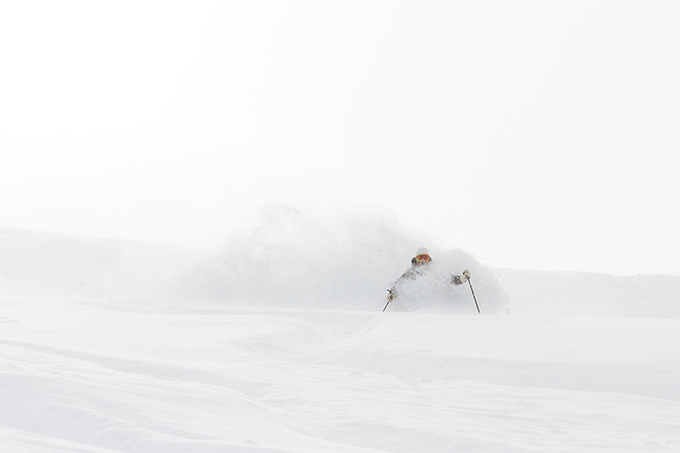 Realistically the above numbers really just translate into turns like this… Image:: Piotrek Drzastwa/Niseko Photography & Guiding 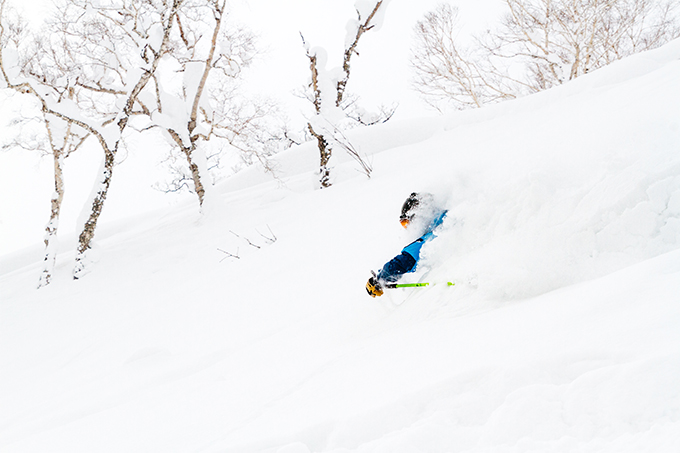 In addition to powder turns for days, the sheer volume of snow has covered features, exposed others and constantly evolved the natural kickers and pillows around the resort. Trees whose branches were once several metres overhead are now perfect launchpads from which to huck your proverbial meat and when it snows almost every day, you pretty well guaranteed a soft landing. 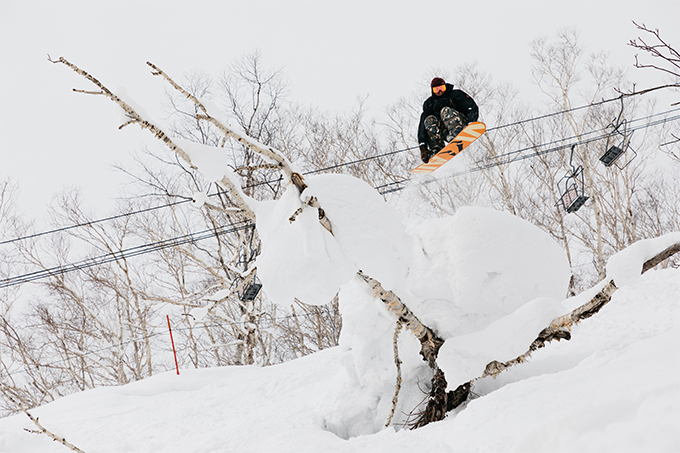 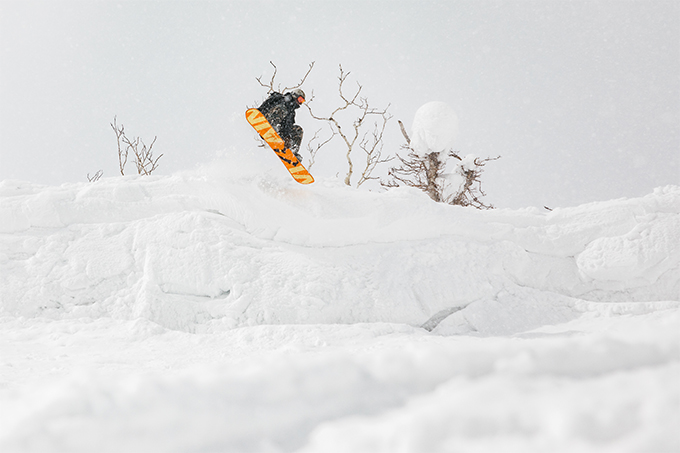 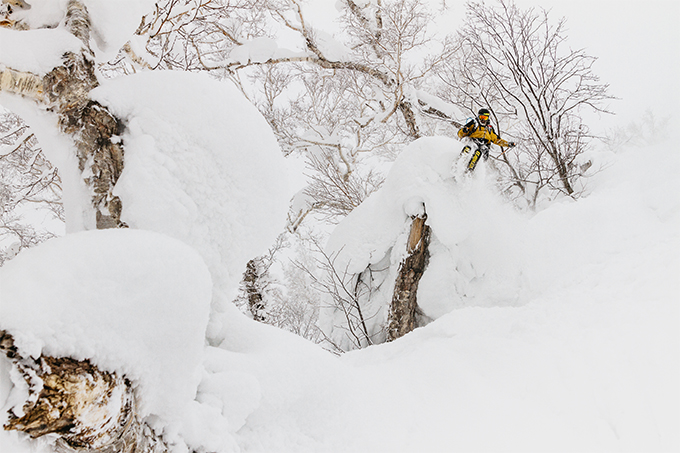 Whilst the resort riding has obviously been world class of late, the backcountry has similarly beckoned and for good reason. Bluebird days on the 27th and 28th made for excellent touring. 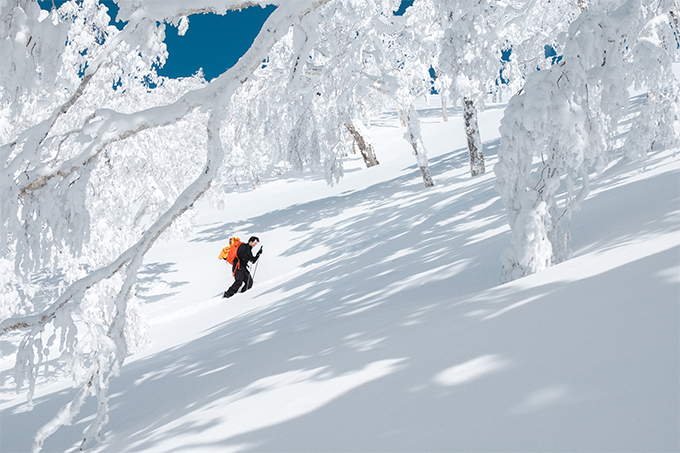 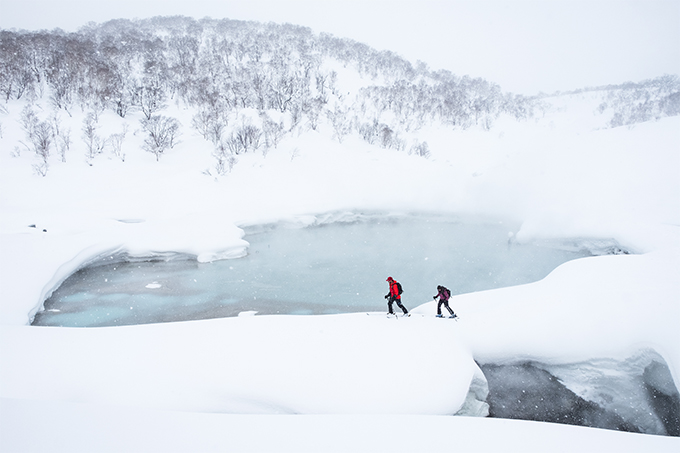 If you’re not overpowered by the smell of rotten egg, the natural hot springs nearby also make for some photogenic ski touring. Image:: Brandon Hartwig/Niseko Photography & Guiding

It’s worth mentioning that as I type, the blizzard of the season is raging outside with winds blowing up to 100km/hr. Looking forward though and the forecast looks promising for a few more falls before the pow turns to corn, with the Japan Meteorological Association forecasting above average snowfall for March. 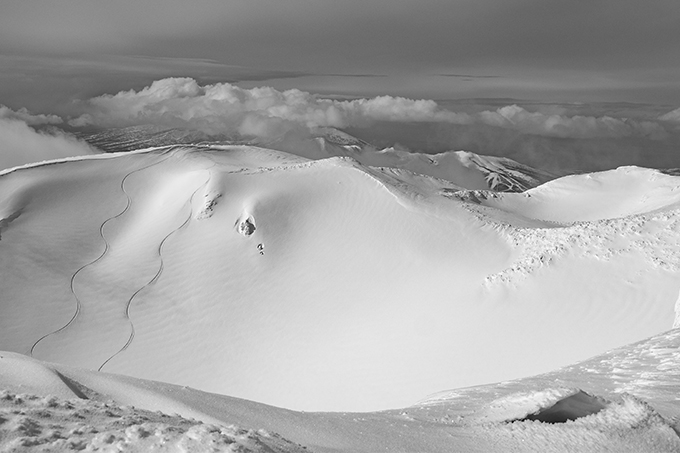 Ever wondered what the crater of Mt Yotei looked like? Wonder no more… Image:: Zach Paley/Niseko Photography & Guiding 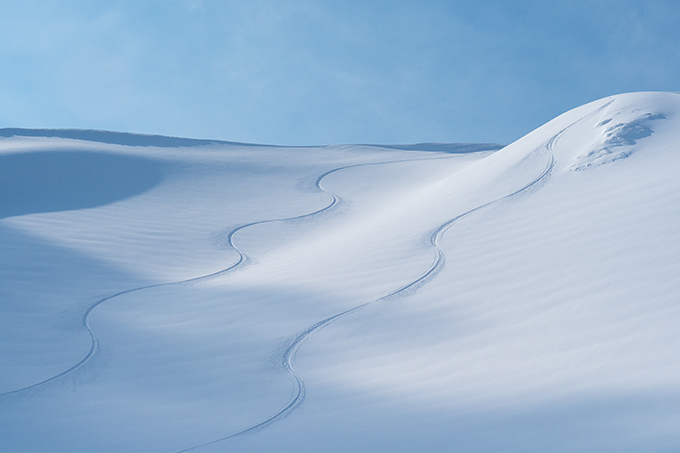 Given the depth of the snowpack, it’s unsurprising that lifts will continue to spin until the 6th of May.

See you out there!