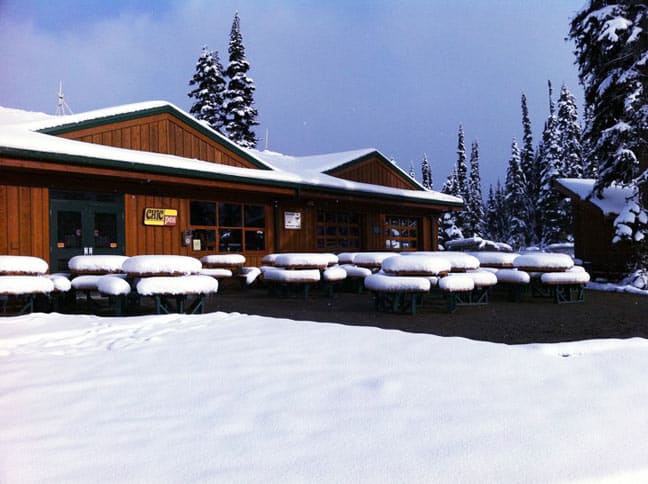 Whistler Blackcomb is busy preparing for the upcoming ski and snowboard season with over 70 cm (28 in) of snow falling in the past week and over 50 cm (20 in) on the ground at the Roundhouse Lodge.

Last November Whistler Blackcomb experienced our snowiest month ever with 560 cm (220 in). With the La Niña weather system forecasted to bring cooler temperatures and more precipitation than normal to the region, could this be the start to another record month? Countdown to opening day, November 25, is on! 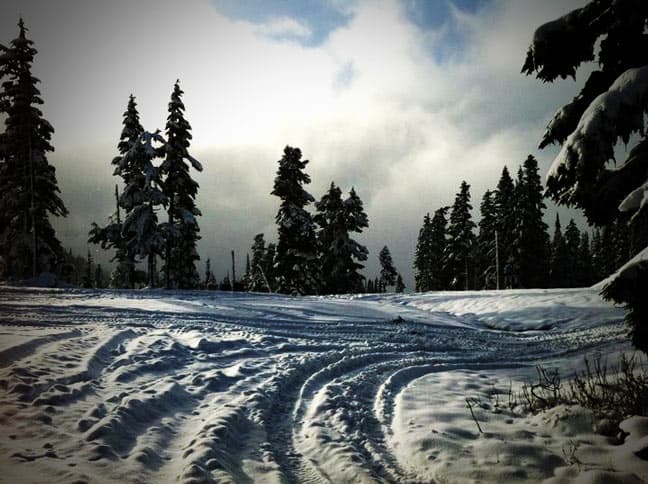 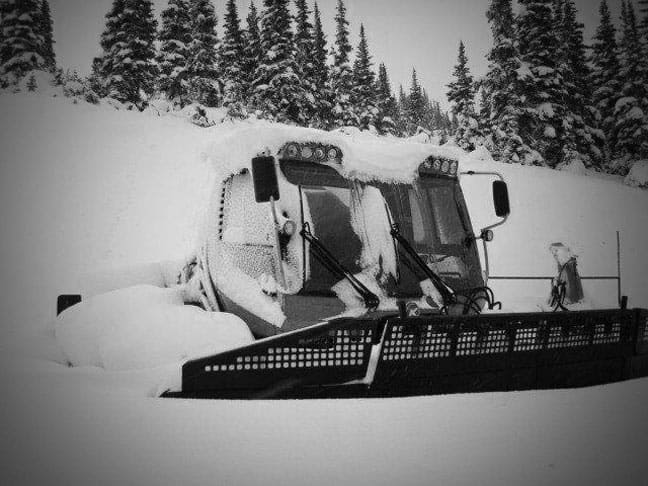 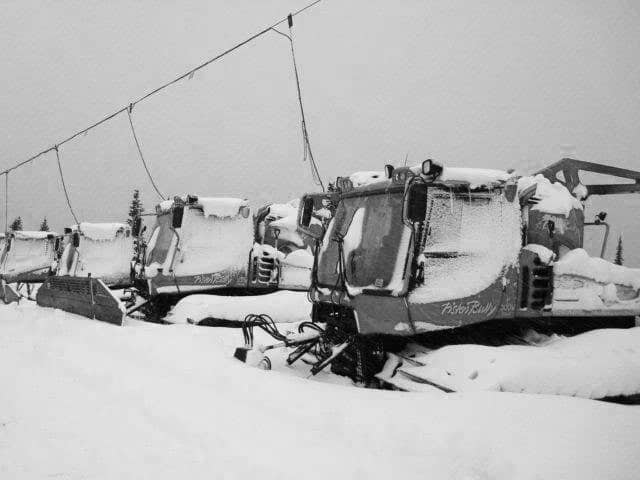 The snowcat fleet looking at home in all the pow, 1 November. Image:: Whistler/Christian Staehli 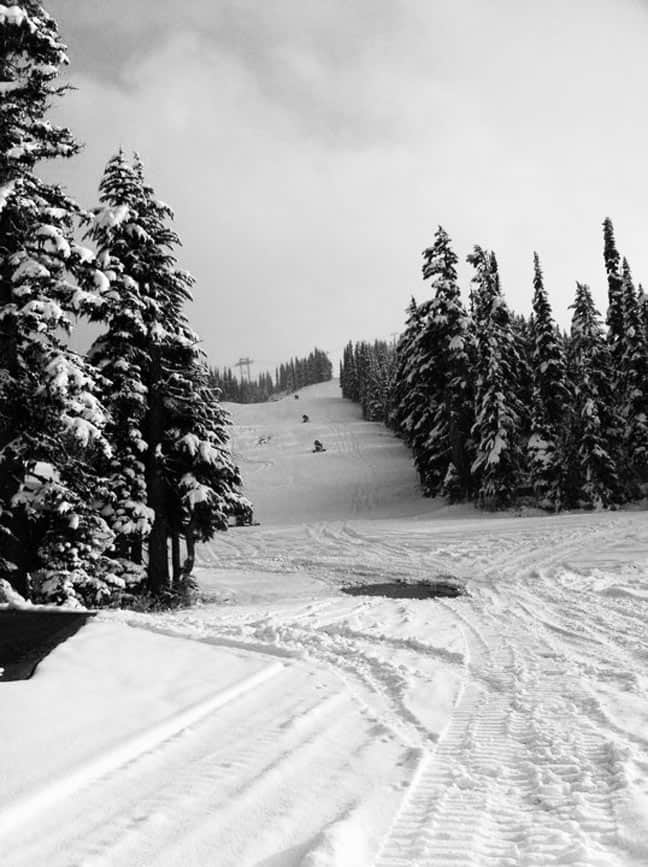