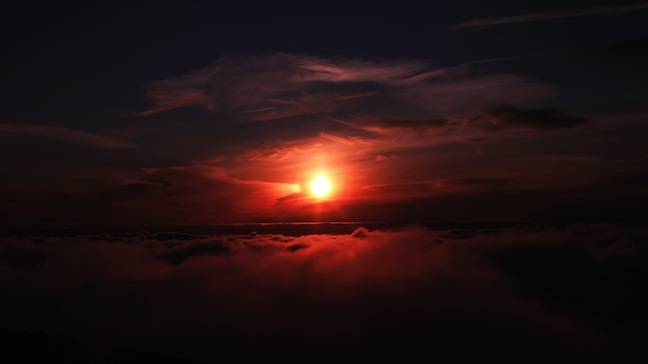 The OPEN AIR is SoO Airtime’s user generated video/photo competition. It is a super progressive grassroots Australian snow film and photography competition. Entrants are invited to submit a film or photo captured in the Australian snowfields. There are no constraints only no dick heads. This year there were four categories.

Shred Virtuoso:
This award was designed for all the young talent hitting up the slopes everyday. The SoO Airtime crew judged it; they were looking for a passion to progress. The winner received 2 weeks on either the Skier’s Junction or Transition Snowboard camps with $1000 towards fligths thanks to Mogul Ski World. This Year the winner was Adam Kroenert, “Holy Crap SoO stoked”. His film was all about fun times in the park with his friends.

Creative Virtuoso:
Judged by SoO Airtime creative, the film deemed to be most super creative was awarded a SoO Airtime prize pack thanks to LINE, Ride, XTM and Oakley. This Years winner was Jeremy Richardson’s professional production that showcased some amazing Falls Creek riding with his cinematography and editing skills. In addition his film was 1 of 4 in a series designed to raise awareness and funds for leukaemia.

Most Popular:
Judged by the people. The film with the most votes was awarded a SoO Airtime prize pack thanks to LINE, Ride, XTM and Oakley. This Years winner with 261 votes was Tom Gellie.

Best Photo:
Judged by SoO Airtime creative with influence from the people, the winning photo will be published in the 2012 issue of Chillfactor. This years winner was Simon Platzer because it sums up exactly what SoO Airtime is about – infinity. Honourable mentions and prizes so to Ash Chynoweth and Courtney Freeland for their hugely popular photos.