In this must-watch episode of The Fifty, Cody and filmmaker Bjarne Salen take on Joffre Peak, just north of Pemberton, British Columbia. This is the most gripping episode of The Fifty series so far and gives a great insight into the challenges faced when tackling steep, intimidating lines.

“This is the first serious line of the project,” says Cody, “Definitely the first one that is starting to give me the willies.” 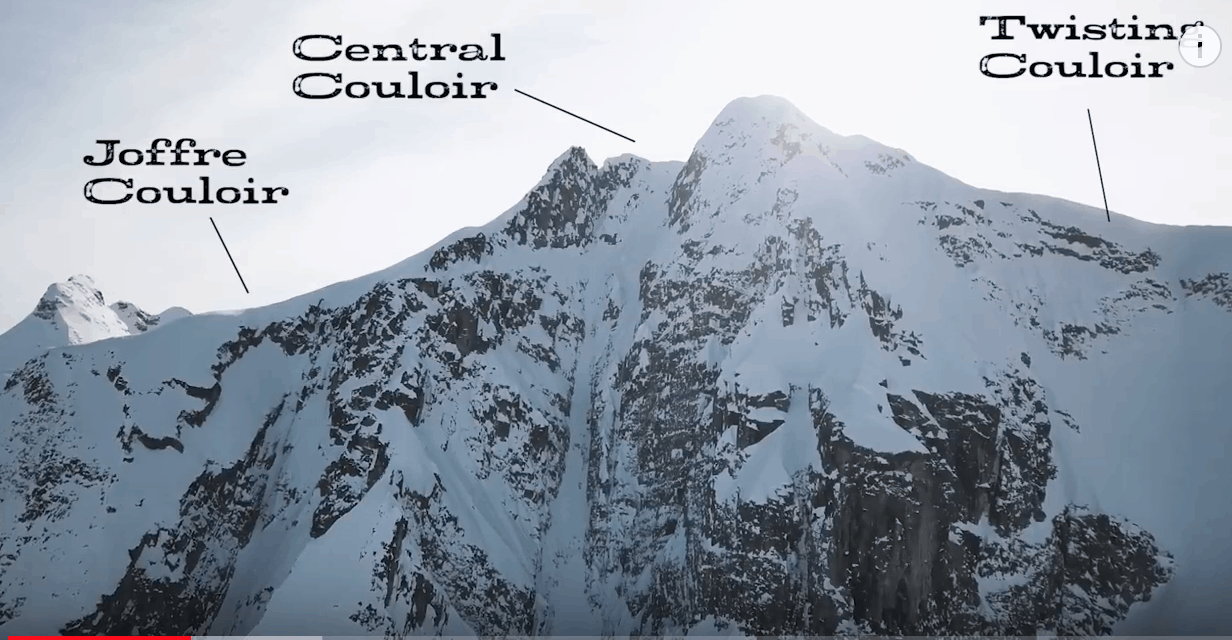 This episode involves two attempts to ski one of the three skiable couloirs on Joffre. After reaching the peak on the first day, Cody pulls the pin on making the descent due to poor visibility and sketchy conditions. The weather is clear on the second day and he makes the ascent straight up the couloir in what turns out to be a gnarly climb.

The ski down isn’t pretty, the poor snow conditions making it very tough, and when they make it down the day takes a unforeseen twist. As Cody looks back up at the mountain he witnesses a lone skier falling down the centre couloir in what looks to be an on-mountain tragedy.

The Fifty is a three-year project where Cody attempts to climb and ski all of the lines listed in the book The 50 Classic Ski Descents of North America. You can stay up to date with Cody’s project on The Fifty instagram.