Being a terrain park builder could be seen as the fulfilment of childhood dreams  – from pushing sand around with Tonka toys as a 10-year-old to pushing snow around with a snowcat as an adult.  After watching this film, I reckon that’s an accurate summation and park building may be one of the  most satisfying professions in the snow industry.

Filmed at Sass Fee in Switzerland during the Stomping Grounds session last October, Parkitects is a “behind the scenes” look at the work of three of the world’s leading park and pipe builders – Charles Beckinsale, Brandon Dodds and Jeremy Carpenter.

Produced by Shredbots and directed by Finnegan Laver, the film gives an insight into the motivation, creativity and dedication of the park builders and the hours of cat time required to build world-class features.

Given that lineup it’s not surprising that the film captures some the most progressive snowboarding of 2018 which is captured brilliantly in The Parkitects by the team of talented filmers, including Finnegan, Marcus Skin and Boen Ferguson.

It is clear that the athletes have confidence in the work of Beckinsale, Dodds and Carpenter. In many way, building parks for the world’s best is a partnership between athlete and builder and no doubt a satisfying collaboration for all involved. 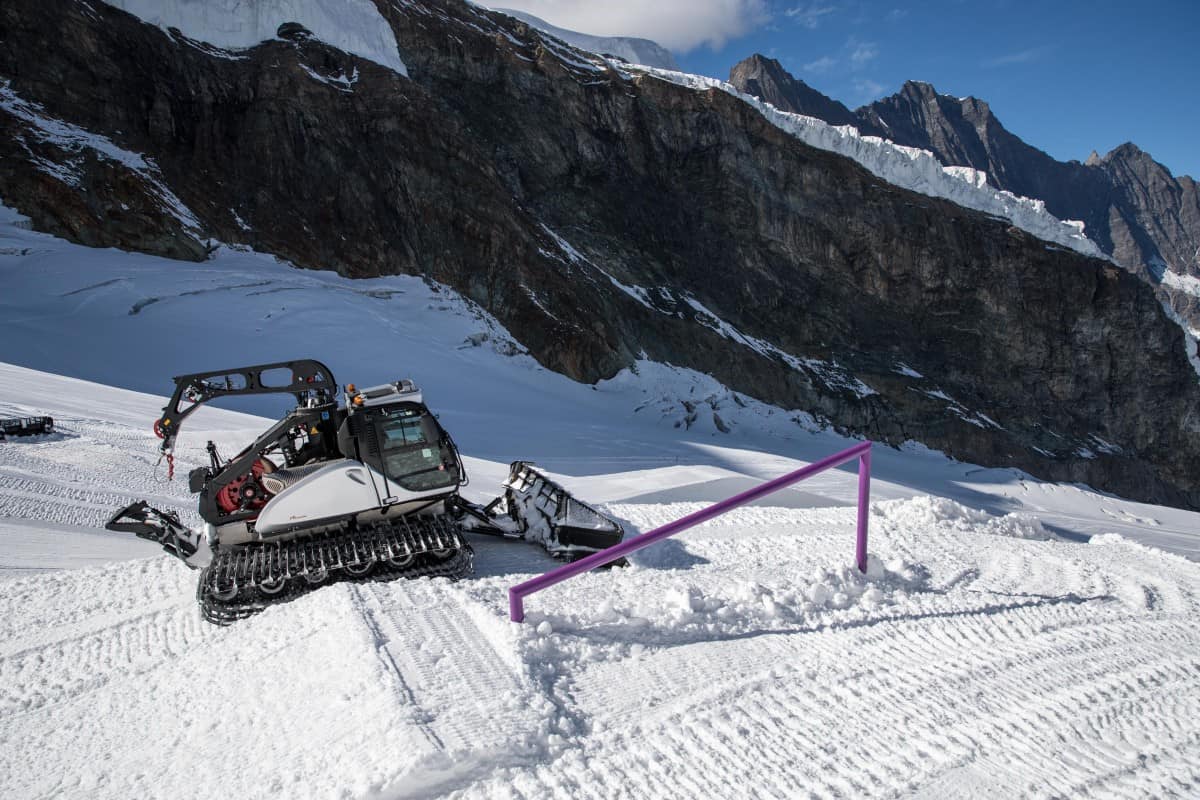 Directed and edited by: Finnegan Laver