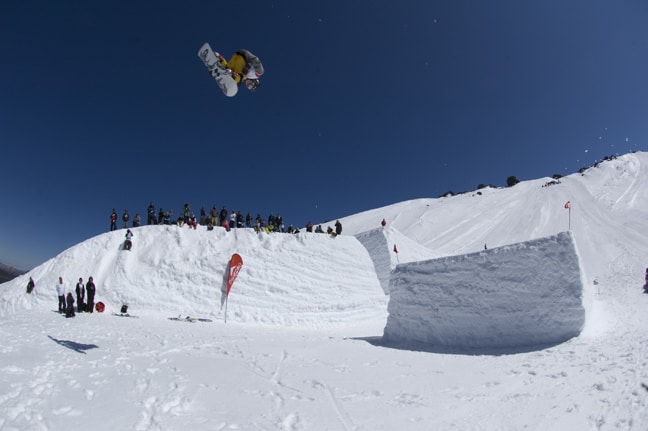 Mother Nature turned it on for the final event in the Thredbo Freeride Series for 2010, the Big Air at the top of the Cruiser area

Despite launching themselves off the Toyota One Hit Wonder 90ft kicker all week, The guys were keen to thrown down again on Sunday morning. Series leader Jordan Houghton took out first place in the open mens ski and also claimed the 2010 title, younger Houghton brother Jesse was second and Sam Foster was third in the open mens ski.

In the open mens snowboard Ryan Tiene pipped Jye Kearney for first place, but Jye walked away with the 2010 series title. Jackson Collings claimed third place on the day. 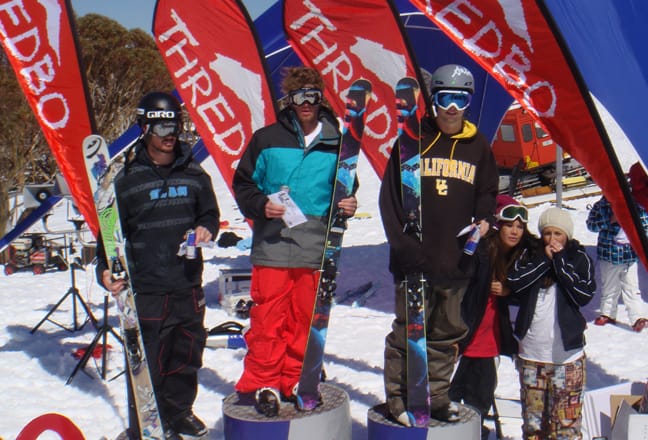 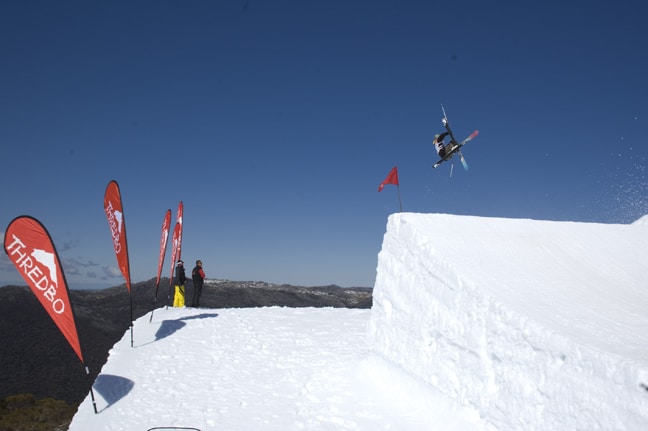 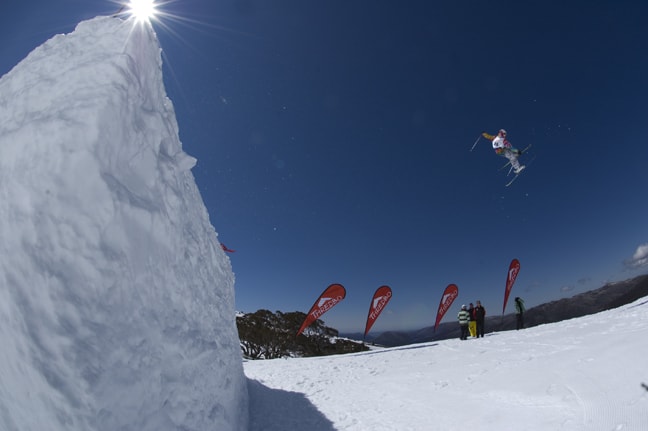 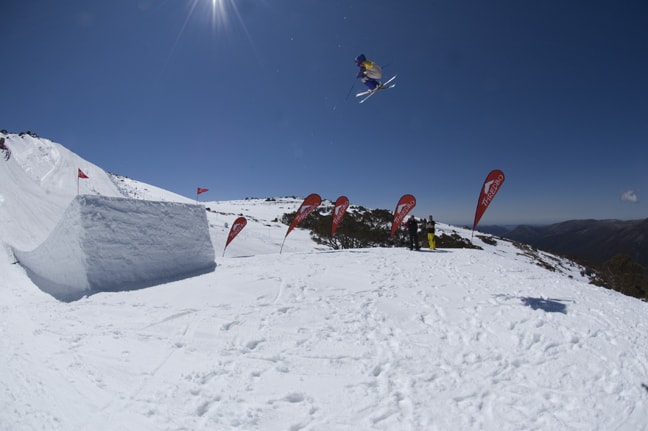