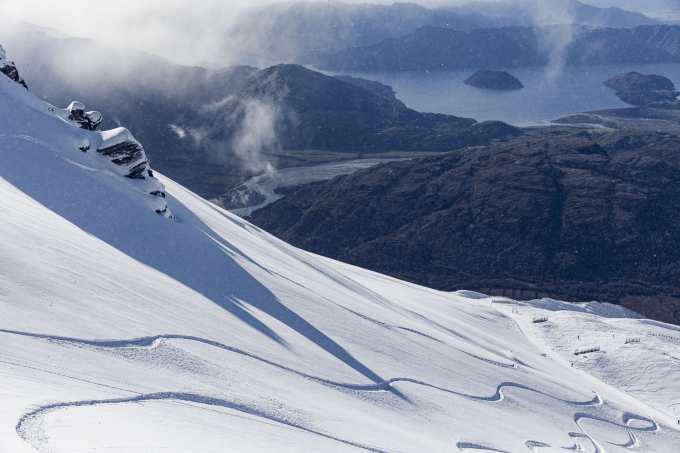 Wanaka was the place to be for the 2018 season. Huge early snowfalls set up Treble Cone and Cardrona with a deep base and even had hungry skiers getting turns in as early as May. Throughout the season smaller dumps between 10-30cm kept the resorts in pristine condition while leaving the heliskiing operations and backcountry skiers overly confident with stable conditions throughout the Southern Alps.

On the 17th of September the winds turned back south and bought an impressive dump to both Treble Cone (70cm+) and Cardrona (50cm+) and even 10cm settling in town, surprising all riders and locals left in town.

With Treble Cone now closed Cardrona is open until late October with a base shadowing the lower peak depths recorded during some seasons in the past!