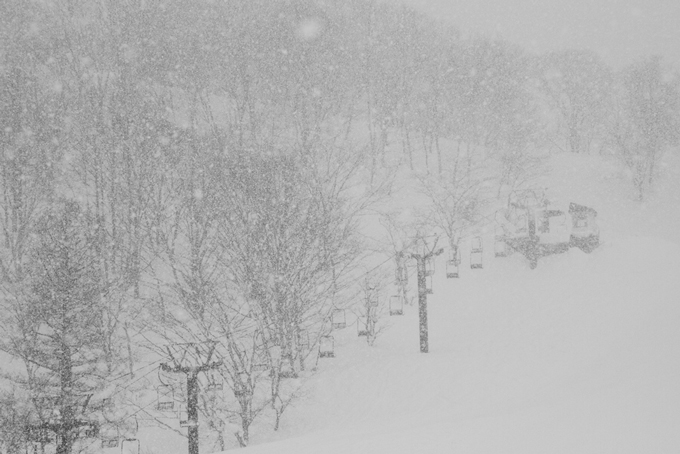 A lack of snow is not a problem often associated with Japan. But with a strong El Nino signal leading us into Winter, how will it affect the snowpack? Image:: Nick Gregory

The weather’s heating up, the smell of BBQs are wafting on the breeze and the internet is awash with cheap deals to Japan – you guessed it, it’s almost time for some pow. If you’re a savvy follower of The Grasshopper’s wise words you may also be aware that we are currently in the swing of a full-blown El Nino.

So, the natural progression of any line of enquiry would be to ask: Exactly what does this mean for the upcoming Japanese ski season? 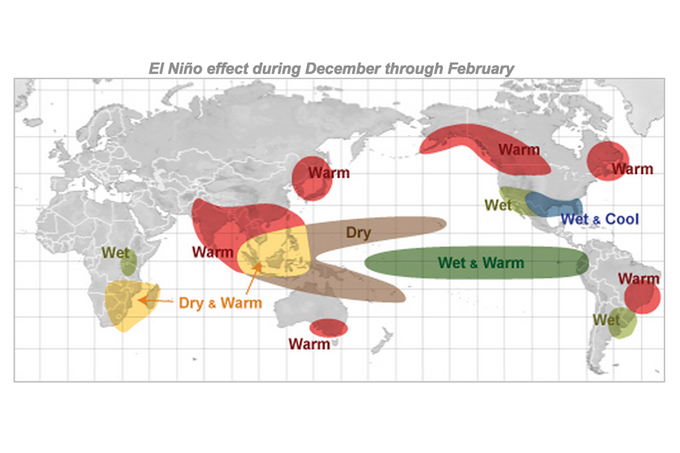 Before we get on to the words of the guru himself, there are a few ground rules to remember:
1. No two El Ninos are exactly the same.
2. This fact also means that the impact of any two El Ninos won’t necessarily be identical either.
3. BUT, this doesn’t mean that looking back at previous El Ninos doesn’t help to try and forecast what the likely impact will be.

Confused yet? Us too, so we thought we’d leave it to The Grasshopper himself. Here’s his take:

“Generally speaking you can expect a bit less snow and higher temperatures during an El Nino year. The relationship is feeble in Hokkaido as it tends to be subject to larger scale factors. You might expect 5% less snow during an El Nino year compared with an average year. In Honshu you could be looking at 10% less snow. Still not a disaster as you’re talking about an average of four metres plus over the winter in Honshu, and more than eight metres in Hokkaido.

“You might expect 5% less snow during an El Nino year compared with an average year.”

So if your trip is already booked, then I wouldn’t worry too much. If you haven’t yet decided where to go, then perhaps err on the side of caution and go for Niseko if you want to maximise your chances of deep powder! In any case, Hokkaido nearly always gets more snow than Central Japan.

You do need to keep in mind that these are just climatic averages, year to year snow amounts will always vary considerably. You could get great snow conditions during an El Nino year in Honshu, such as back in ‘77/78. Then in ‘06/07 snow conditions were pretty poor and much of that was blamed on El Nino. On the other hand, ’08/09 was a bad season overall and it was relatively neutral in terms of ENSO. 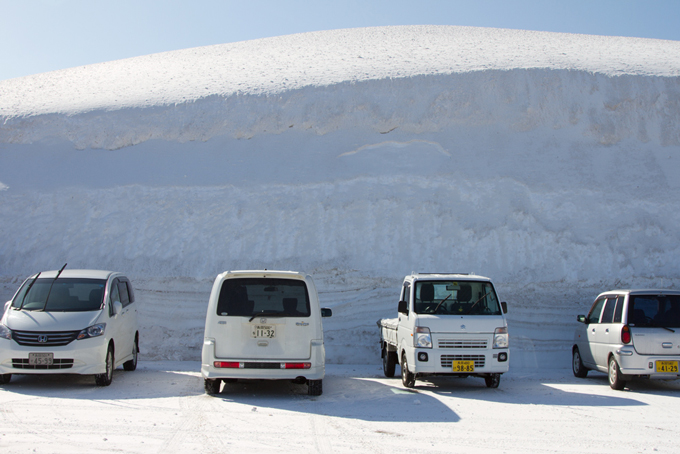 Those cars are for scale. Image:: Nick Gregory

There are still a lot of other effects to take into account that could affect the season such as sea surface temperatures, the Siberian snowpack and many more. It is hard to untangle all of these influences in Japan. A bad season in Japan is often a lot better than our best season in Australia.

Keep in mind, one thing is for certain: it is going to snow a lot in Japan this year!