Tuesday 4 June, 2019: Leading Australian snow and outdoor company, XTM Performance will once again be hitting the streets of Melbourne for their fourth consecutive Heat the Homeless appeal this May.

With an estimated 116,000 people across Australia classified as homeless, the Heat the Homeless appeal aims to give community members an opportunity to donate quality, pre-loved snow jackets to warm those in need and keep the jackets out of landfill. Once received, the socially conscious label partners with over 2,000 charities such as GIVIT as well as social-media platform Humans in Melbourne to distribute the jackets to the homeless.

The XTM Performance team first began the appeal in 2016. For them, the fact that so many people were updating their jackets each year created a great opportunity to re-home, re-use and recycle winter jackets that could bring some warmth to those who need it the most but were otherwise destined for landfill. In that first year, the team were inundated with support, collecting over 2,500 jackets. 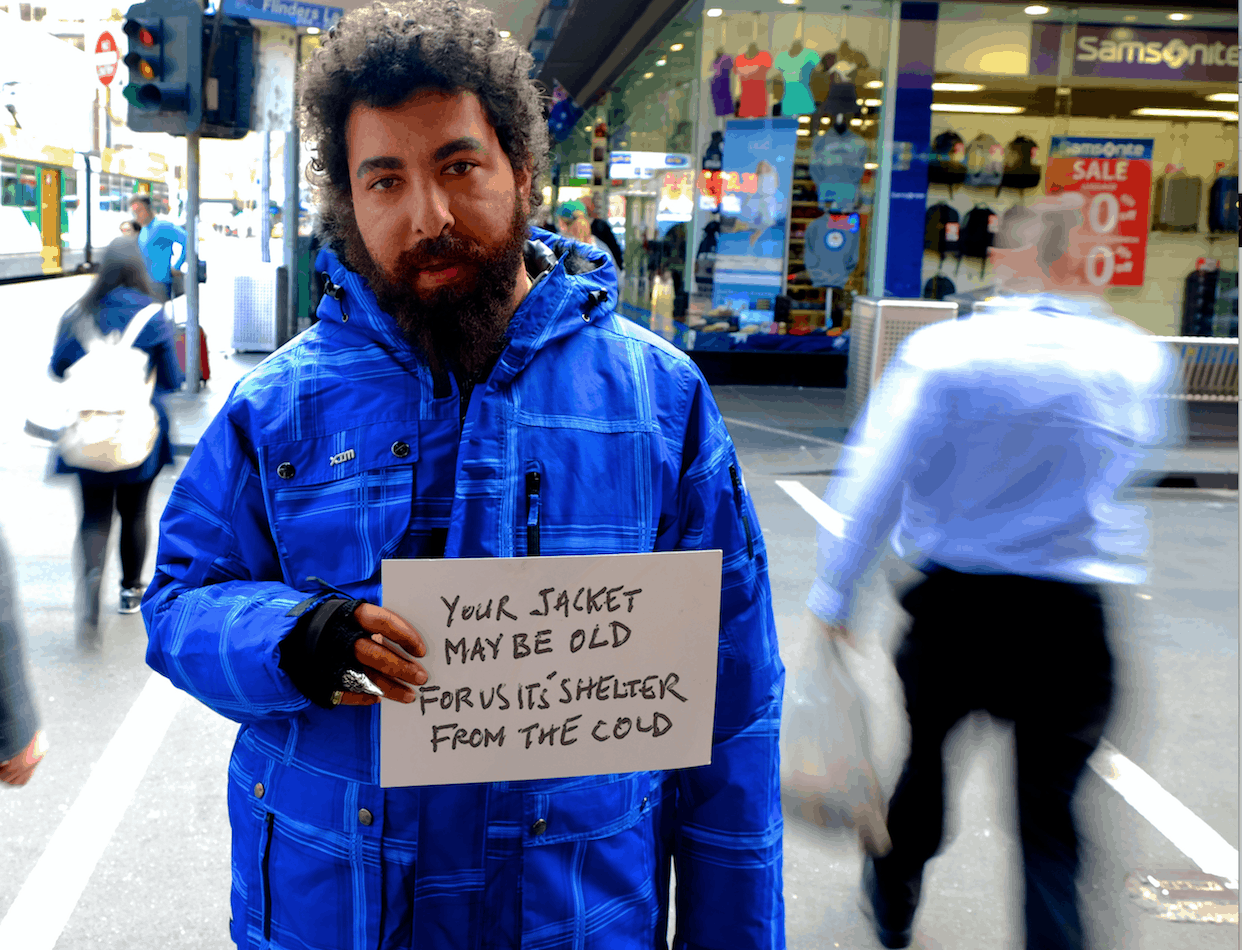 Since then, the number of pre-loved snow jackets donated has now risen to 14,000. This year their aim is to reach 20,000; an achievable target thanks to the considerable donations that have already been made to date.

XTM Performance founder Pete Forras says, “It just made sense to us – we thought, there are so many high-quality jackets now, some only getting a few weeks of wear before being replaced. It would be great to get more life out of these products we are making and get thousands of those out to people who could use a warm jacket this winter”.

To donate to the XTM Performance Heat the Homeless appeal, please visit your closest Anaconda store or participating retailer. To find one closest to you visit xtm.com.au/heat-the-homeless.