From the visionary that brought us The Eternal Beauty of Snowboarding, comes a similarly mind-bending film – an incredible freeride expedition into the unlikely peaks of Pakistan and the imposing Karakoram range.

The feature film directed by Jérôme Tanon is intimate and exhilarating at the same time. The crew, “search for one of the most beautiful mountains to ski on the planet, standing at 5880m.” 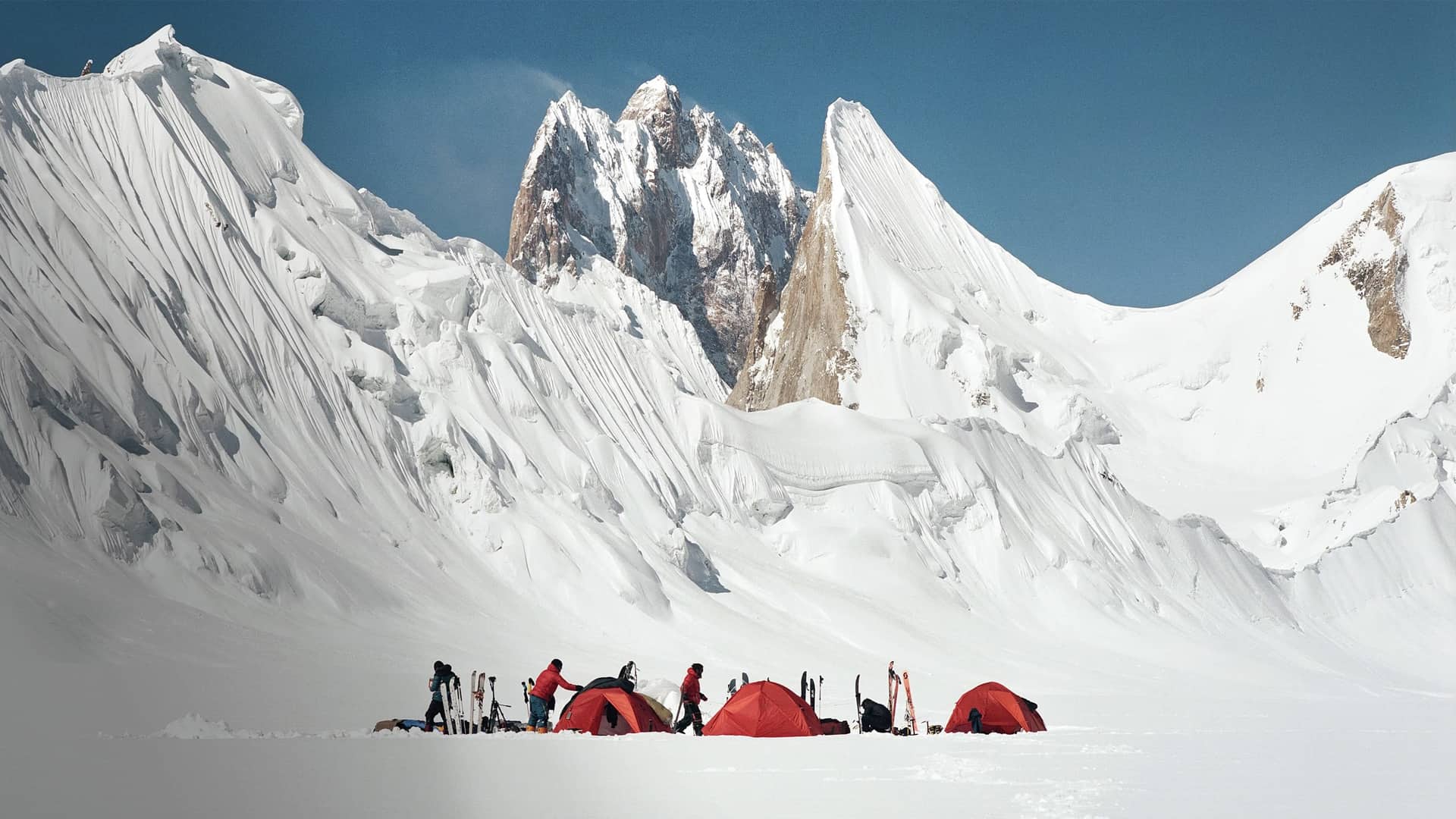 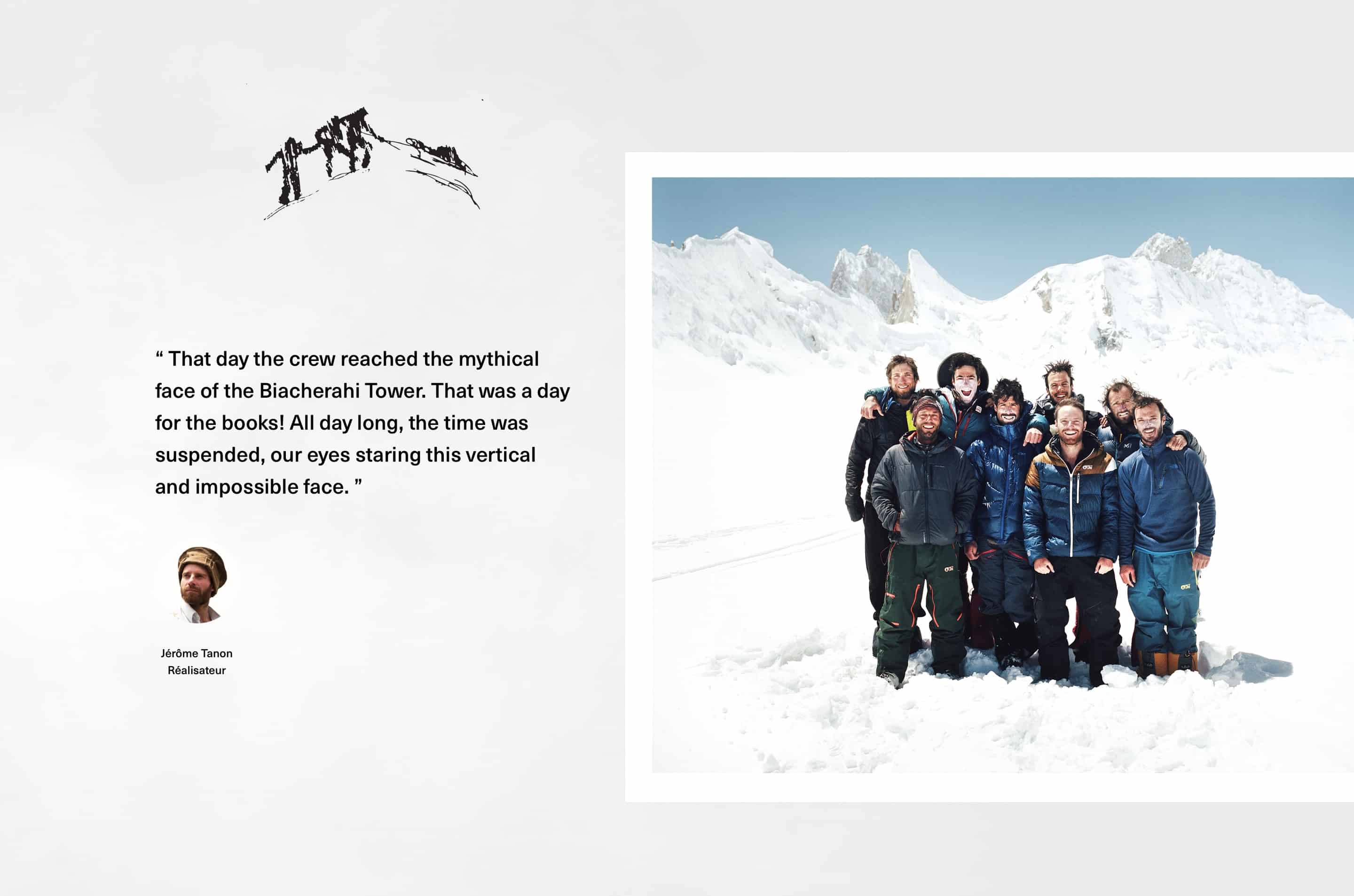 “An adventure so remote, so high, so committed that no mistakes were allowed. During five weeks, the crew pushed deeper and deeper inside Pakistan, with a 150 km loop in complete autonomy, pulling sleds filled with food, tents and solar panels across gigantic glaciers. As far from home as one can get. A meeting point of Freeriding and Mountaineering. A true adventure.”

ZABARDAST is on Youtube for everybody to watch, (link in bio) with 10 different languages for subtitles; and wouldn't exist without the complete dedication of cameramen Julien Nadiras and Pierre Frechou, who went beyond their personal limits many times during the expedition in order to bring back the footage which makes the movie. With only a few solar pannels, cold nights, altitude sickness, mental and physical exhaustion as challenges, they managed to film these insane drone shots, live scenes, steady cams, freeride runs. Somewhere along the Sim Gang glacier I saw Pierre insulting and kicking his sled to a point which had me worried, when it wouldn't stop tipping over every ten meters or so, and I recall Julien's hands shaking of fear and stress when we decided to pass the Skam La at 5630m, he also had to deal with severe back and chest pain. While we were up there pulling these f*cking sleds all day, we were very far from imagining how it would feel to be sitting warm at home, in the couch, watching the movie with friends and posting stuff on instagram. Thanks to Youtube, the whole world is our friends now! So let me say it : It feels incredibly good 🙂 Hats off to you two Pierre and Julien, we all owe you here. Mad respect. . @mringalss.films__ @la.frech @ju_nadiras . @pictureorganicclothing @almofilm . Shot with pentax 6×7 camera, scans from negatives. 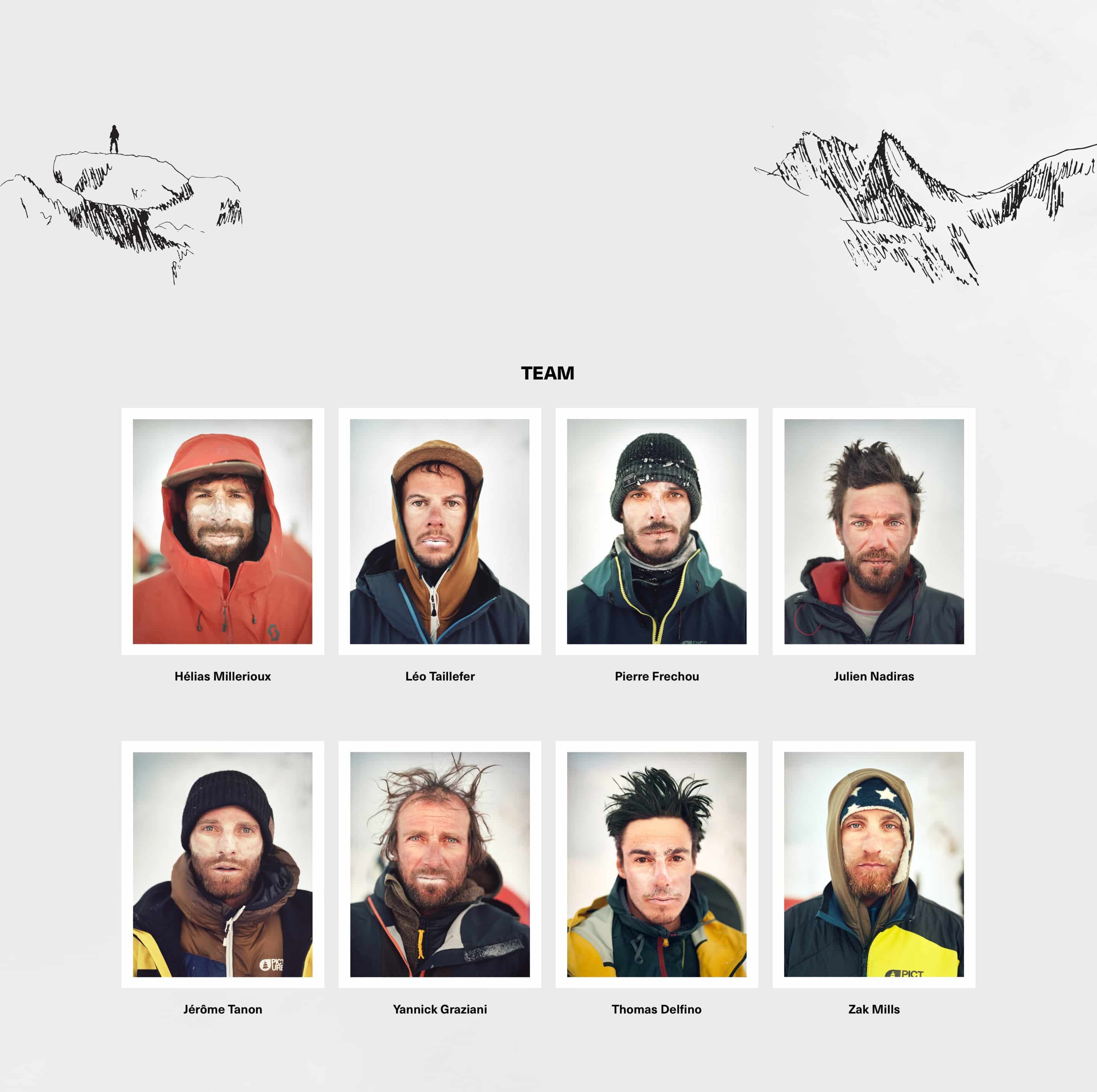 Directed and Edited by Jérôme Tanon, director of “The Eternal Beauty Of Snowboarding”.