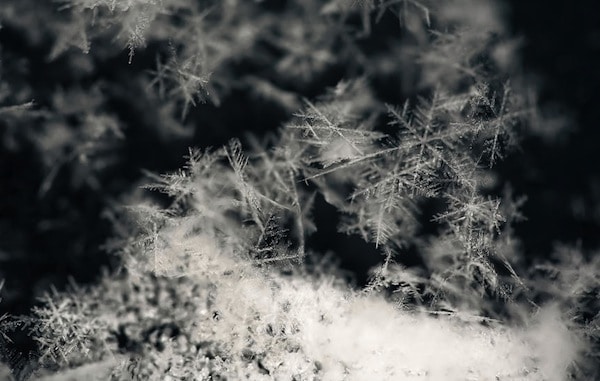 There’s a special white powder that I love which is sometimes very hard to come by. It occurs naturally and is very abundant in certain parts of South America, but it’s very expensive. It can take over your life, but there are always crowds of people lining up to get a taste. When it’s my turn I tend to get so excited I end up with it all over my face. Australian’s spend millions on the stuff, so thank God it’s legal.

I’m talking about snow of course. That precious white substance we pray for all winter. There’s an urban legend that the Inuit people of the Arctic have dozens of words for snow. Well, down this part of the world we’ve got just as many words for a day off work. Call it a holiday, a sick day, mental health day or your kid’s school camp – on any given weekday in winter you’ll see scores of people hitting the slopes in Australia and New Zealand who are supposed to be somewhere else. They’re the ones avoiding the Mountainwatch.com live cameras as they make another run. Hi Boss!

But just what exactly is this stuff that can convince us to strap fibre-glass or carbon fibre strips to our boots and hurl ourselves down the side of mountains? Sure, it’s frozen water, but what gives snow that special softness that makes it so much fun?

It all comes down to the shape of the ice crystals that make up snow. That classic six armed snowflake shape (called a dendrite) is not just a fairy tale; it happens to be one of the three main shapes that ice crystals originally take when they grow from scratch in a cloud. The other two are either hexagonal columns, or hexagonal plates. You may be sensing the hexagonal theme here – it’s thought that ice crystals prefer to grow as hexagons because of the chemical structure of water molecules.

Take a close at some snowflakes the next time you can catch some on your glove. If your eyes are good you might see they are made up of an infinite number of combinations of plates, columns and dendrites. Their complicated shapes mean that when snowflakes settle on the ground they trap an awful lot of air between them.

As a rule of thumb, there’s about ten times as much air in fresh snow as there is water. So when you fall into a nice big pile of powder, it acts just like a feather pillow, cushioning your fall.

All that air trapped in the gaps between snow crystals is also the reason that snow is white. The gaps allow sunlight in, and then the crystals scatter it all directions, at the same time separating the light into different colours. The light that eventually hits your eye is a near infinite mish-mash of colours which blend together to make white light.

So the key to great snow isn’t just ice – it’s the nothingness in between as well. Very Zen. In my next blog we’ll look at the weather ingredients needed to form these perfect little snowflakes.