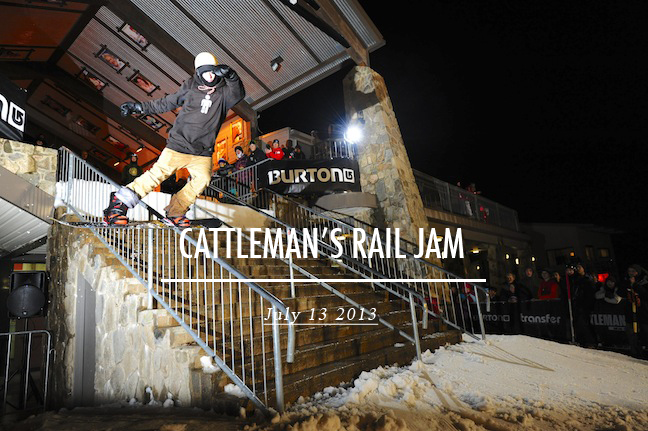 The premiere event in Australian jibbing hit Mt Buller on Saturday 13 July. Luckily the incoming rain held off just long enough, bringing good vibes and good times to the famed Cattleman’s Stair Set. Huge crowds flocked to Buller for the night and were treated to a demonstration of some of the strongest rail riding in the contest’s history.

This year, the event followed the very same format that was introduced in 2012, whereby the only riders invited are those who have won the event in the past. For the nighttime final a team of 14 riders took to the rail, most having qualified on the Burton Cattleman’s Replica Stair Set during the day. “It’s both refreshing and encouraging to see so many younger competitors getting involved in the event” said Paul Colby, Burton Snowboards Marketing Manager. “The new qualification format really gives local in-form riders a chance to compete and prove themselves in Australia’s premier rail event.” 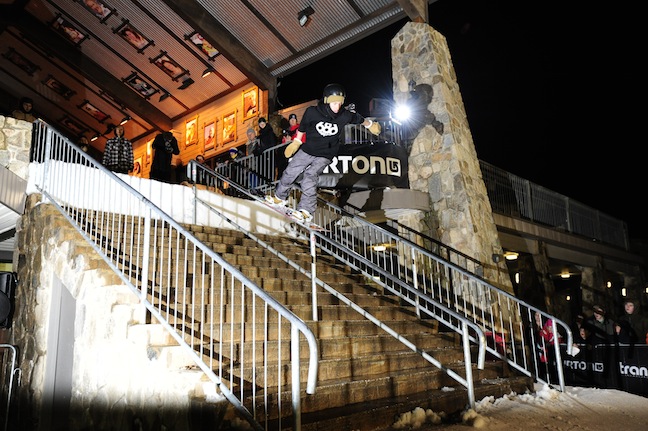 Nic Harvey with a 50-50 through the centre rail Image:: Matt Hull

After an impressive demonstration on the replica rail, the daytime semi-final was taken out once again by Tom Reilly from Newcastle ($500), followed by Cohen Davies in second place ($300) and Cameron Staveley in third ($200).

By the end of the final, Jye Kearney was stoked to pocket a nice $4000 cheque for his efforts, sealing his victory ahead of second placed Cohen Davies and Mt Buller local Cameron Staveley in third. Kearney’s experience in the event shined as he worked methodically through the session, landing virtually every combination of 270s on and off the rail, gap to front and backside lipslides and hits from both the left and right close-out rails. He continued to impress the judges with his famously casual style, consistent makes, and solid creative use of the entire staircase. 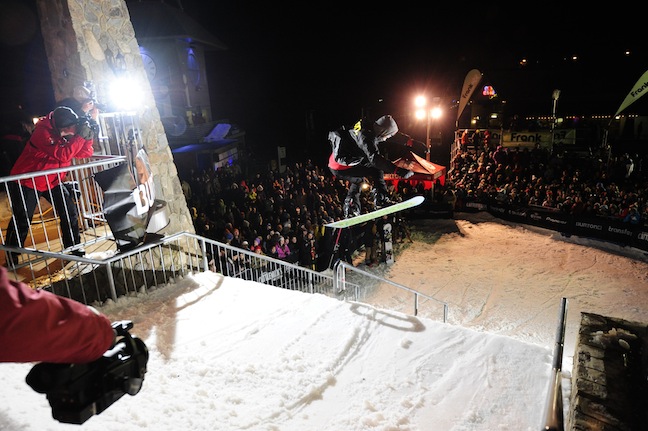 Troy Sturrock gapping to the down Image:: Matt Hull

“It’s so nice to be back on the podium after my summer off with injury – Cattleman’s continues to be my favourite event of the year” Jye said as he clutched his $4000 cheque – on which he is also pictured.

With one of the most recognisable styles in Australian snowboarding, Cohen Davies worked hard through the night with consistent spins in and out of all three down rails, as well as nailing a show-stopping 50-50 gap to backside lipslide from the top close-out rail.

Mt Buller local Cameron Staveley was also impressive, taking out third spot with a flawless display of classic tricks. Cam was also the only competitor to 50-50 through the kink, a super technical maneuver only accomplished by a few riders. 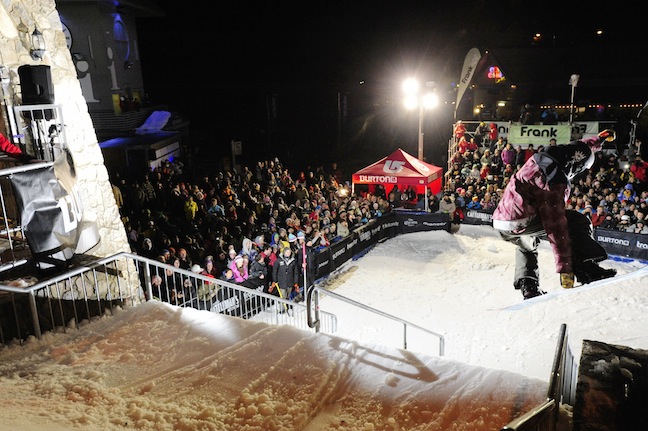 The Best Trick, supported by Mophie, was awarded to Matt Galina who, after a few attempts, landed his backside 50-50 – frontside 180 to switch 50-50 from the top close-out rail, a trick never performed on the Cattleman’s stair set.

As in past events, the official after party presented by Skullcandy at the Kooroora Hotel did not disappoint, with RJMC and Durban Poison sending the Cattleman’s crowd into a frenzy. The duo, who are touring for their DJ Knows Alpine Tour, ignited the Kooroora Back Bar with help from Corona, ensuring that the Cattleman’s after party remains one of the most talked about events on the Australian snow calendar.

Click on any image to open the gallery from the night, all photos by Matt Hull 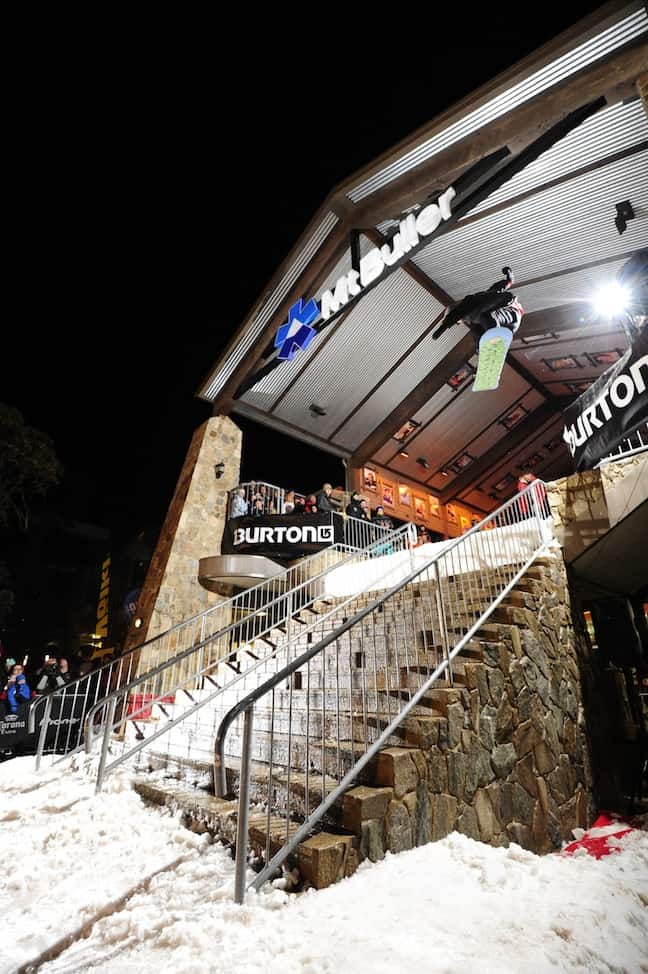 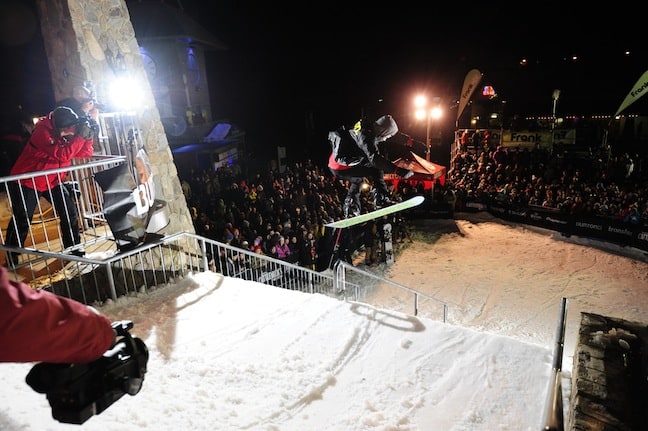 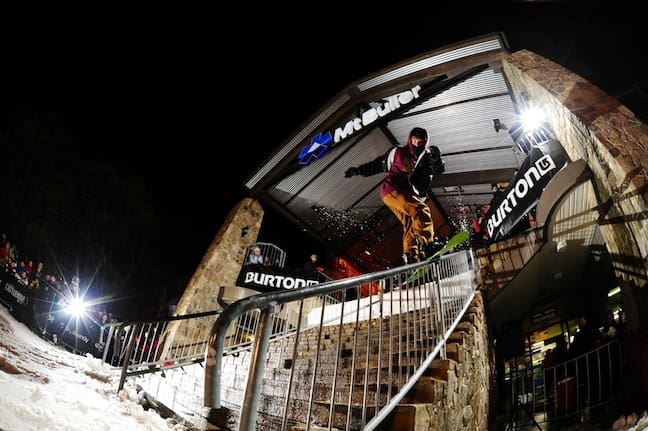 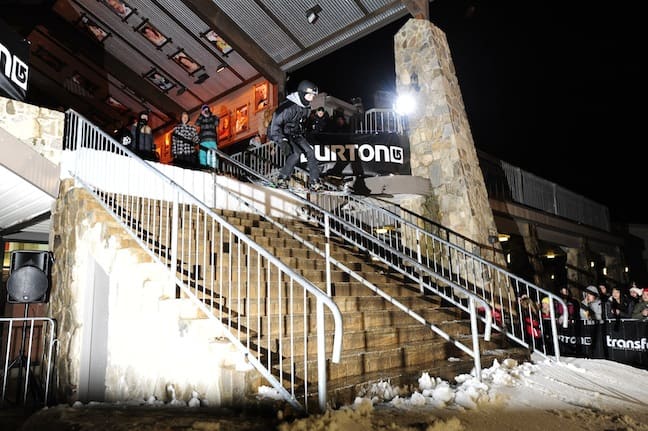 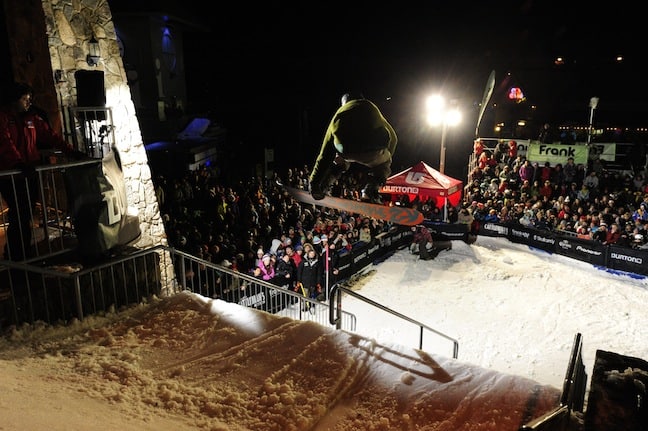 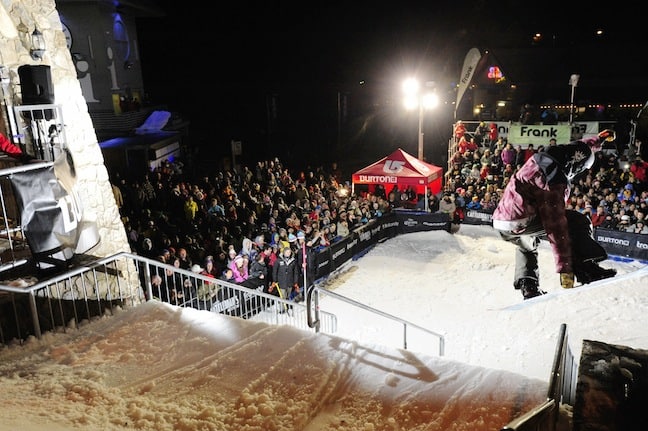 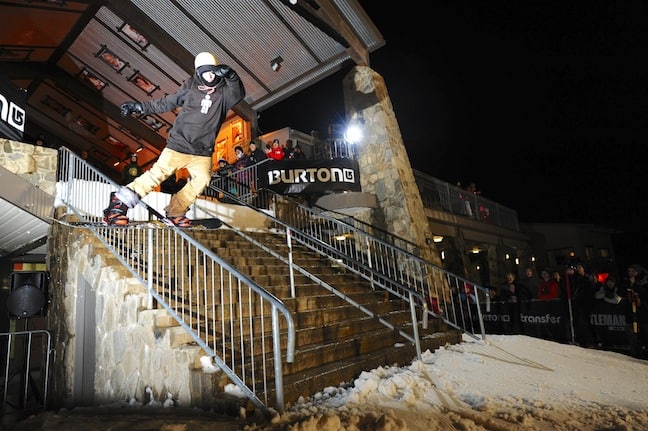 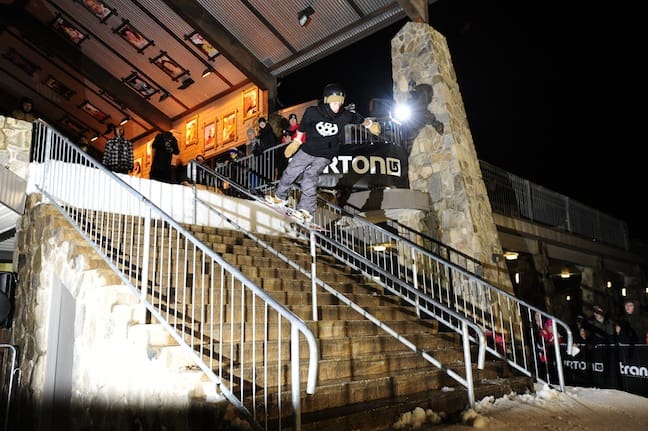 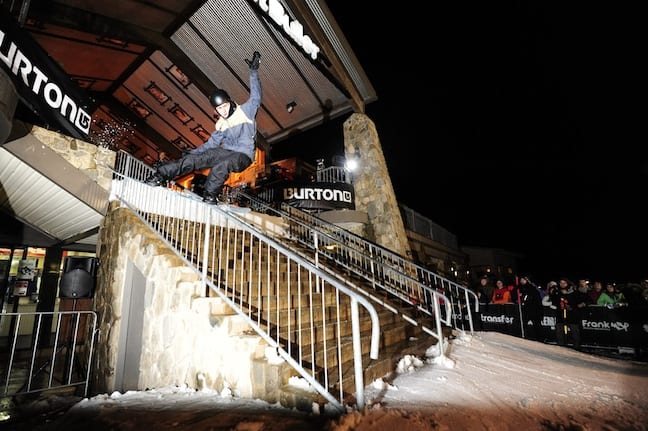 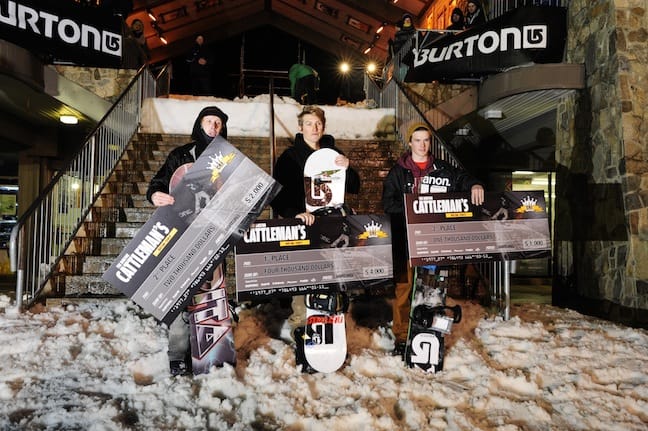 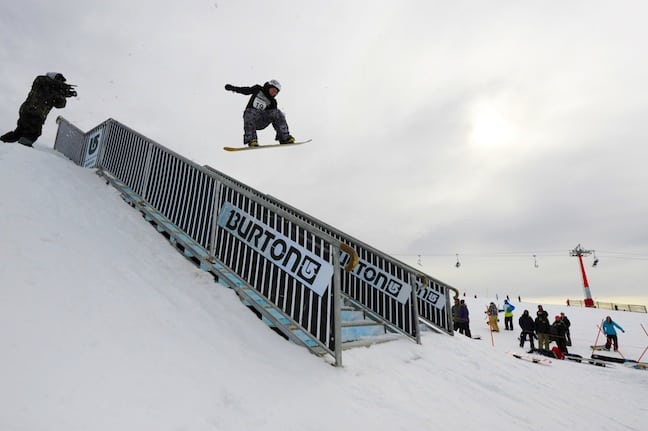 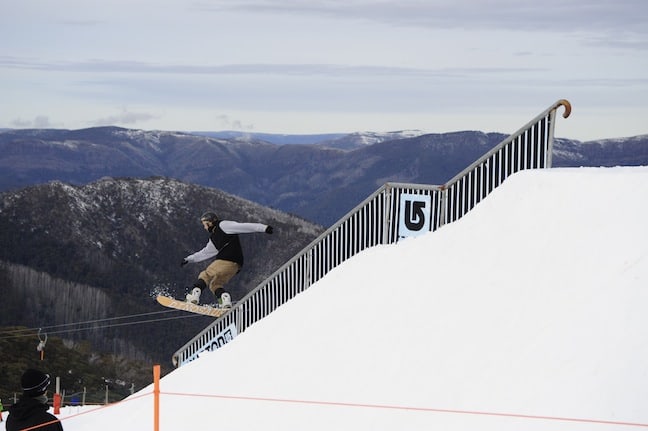 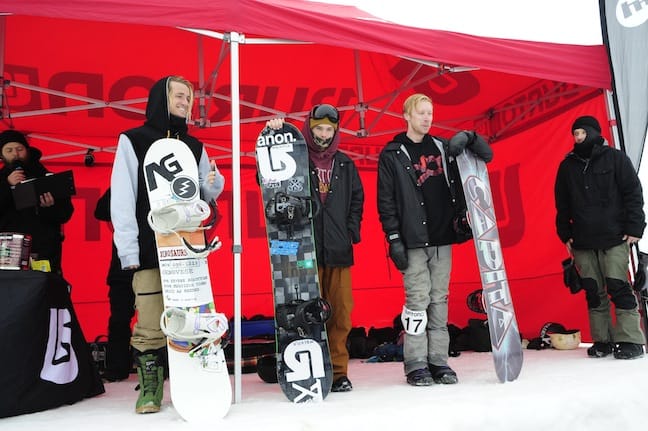 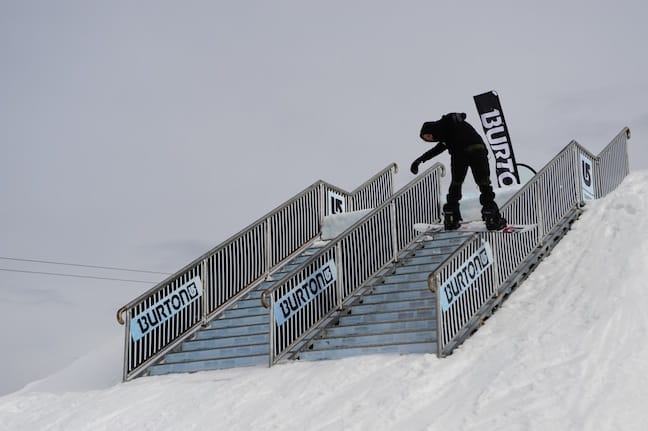 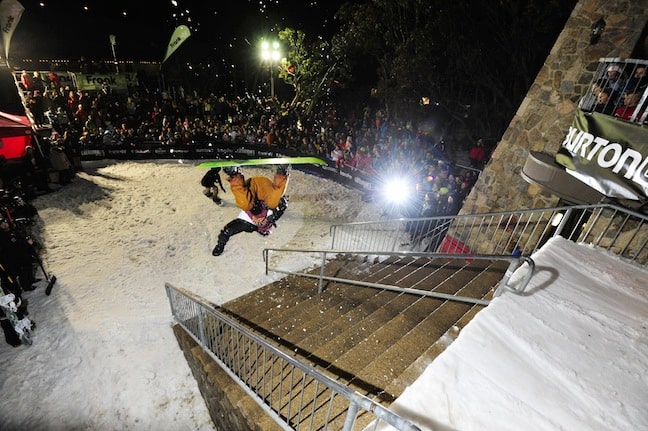