It is film-trailer time in the northern hemisphere with the major film production  companies about to premiere their latest releases in September. TGR (Teton Gravity research) has already released the trailer to it’s latest ski/snowboard film Winterland, which is touring Australia next month and Roadless, is TGR’s second release for this year. Featuring three of the biggest names in snowboarding – Brian Iguchi, Travis Rice and Jeremy Jones – and judging from the trailer, Roadless will be something special. 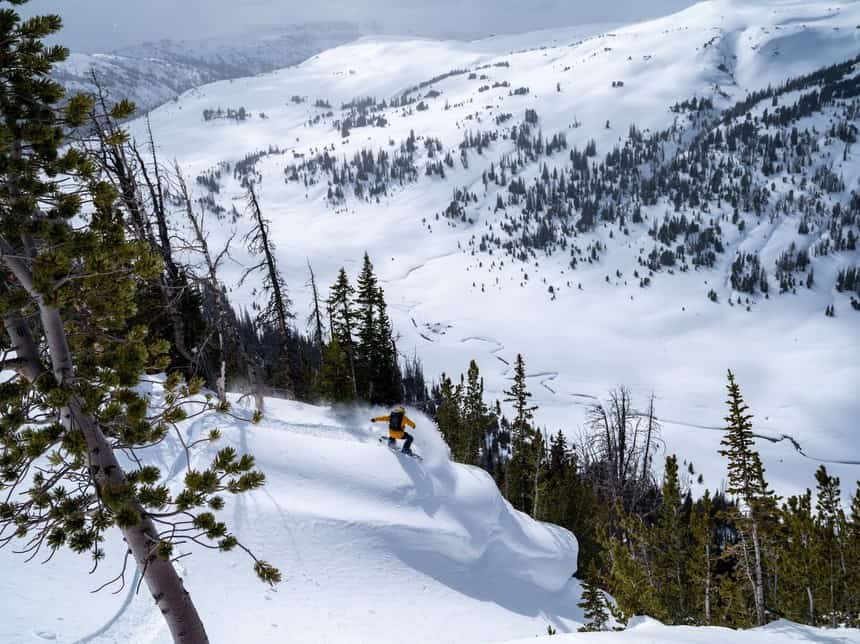 ROADLESS will make its world premiere on Oct.10 at the Palace of Fine Arts in San Francisco, followed by an international tour. Details for the tour will be available at TetonGravity.com .

Filmed over ten days in the Teton Wilderness of Wyoming during the winter of 2019, ROADLESS follows a trio of elite snowboarders on their quest to explore and connect with one of the most untamed areas in the United States. Led by veteran snowboarder Bryan Iguchi, the three adventurers embark on an entirely human-powered split-boarding expedition. All three professional snowboarders, Bryan Iguchi, Travis Rice, and Jeremy Jones skinned and rode dozens of never-before-seen lines across nearly 600,000 acres of protected land within the Bridger-Teton National Forest.

“ROADLESS began with a conversation over dinner a few years ago,” Iguchi said. “We set out with no lofty goals or exact route, allowing us a chance to enjoy the excitement of discovery and figure things out along the way. We covered a lot of ground wandering the wilderness, found some good riding, and had quality time for conversation and reflection. It was a unique experience, and I feel like it’s pretty rare when your imagination and reality lines up so clearly.” 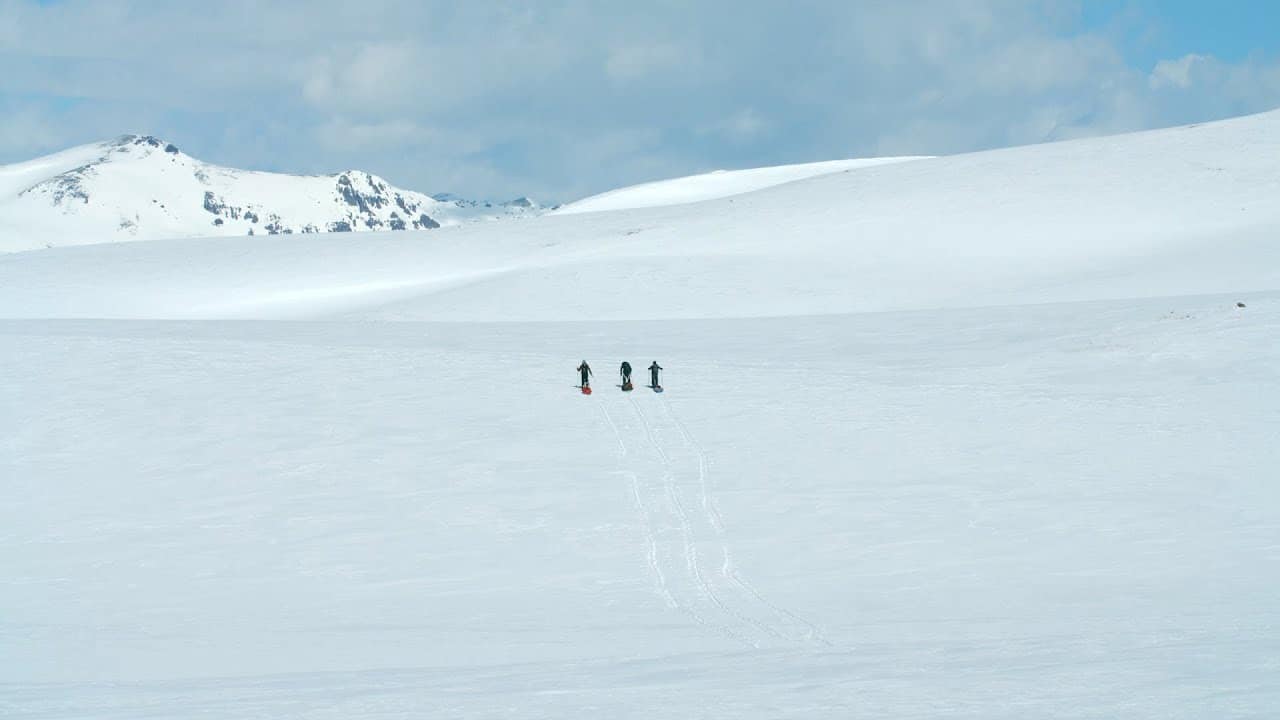 The arduous journey through the rugged landscape of the Teton Wilderness showcased in ROADLESS not only yields world-class riding from Iguchi, Jones, and Rice. But the film allows these three to reflect on their shared passion for snowboarding and protecting America’s last wild places.

“Six years ago, I went on a camping trip with Bryan Iguchi. We got to a high peak and looked out at a sea of mountains that seemed to stretch to infinity,” Jones said. “He explained how it was the biggest wilderness area in the Lower 48 and wanted to do a traverse in it. Since then I couldn’t get it out of my head, and every time I saw him, we would talk about it. Finally, the stars aligned, and we made it happen.”

ROADLESS is the latest film during an already busy year for TGR. The company recently announced WINTERLAND, their annual ski and snowboard film. Winterland comes on the heels of FAR OUT, which was named Movie of the Year by Powder Magazine in 2018. Teton Gravity Research also claimed Best Documentary at the 2018 Surfer Awards in December for its captivating and complicated look at the late Andy Irons, a three-time ASP World Champion surfer who battled bipolar disorder.

“ROADLESS is one of the wildest missions we’ve ever embarked on, with three of the most iconic snowboarders in the world,” said TGR producer and co-founder Steve Jones. “The terrain is mind-boggling, and the candid insights of these athletes are truly unique.” 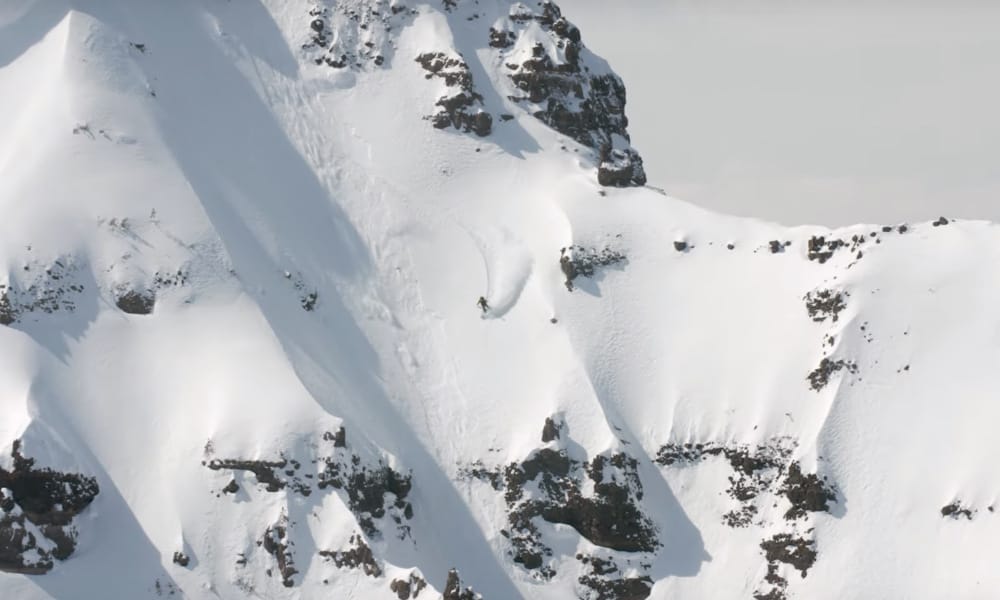 Teton Gravity Research is regarded as one of the premier outdoor action, adventure, and exploration brands in the world. Known for original, custom and branded content. TGR’s world-class storytelling has captivated audiences for more than 23 years. With 40+ award-winning films, numerous television series, and national commercial spots TGR delivers a global, multi-channel footprint. Teton Gravity Research is one of the fastest-growing outdoor media brands with a growing millennial audience, award-winning multimedia film projects, a rapidly growing experiential platform, and unprecedented viral content. TGR is a proud member of the Surfrider Foundation, 1% For The Planet, BICEP, IMBA, and Protect Our Winters. For more information on TGR, visit TetonGravity.com.