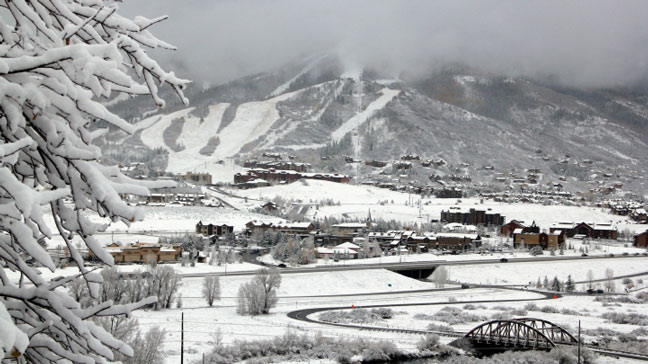 The slopes are looking nice and white. Image:: Steamboat

It’s been a white weekend in Steamboat, as Mother Nature paid a much anticipated visit to Ski Town, USA with 14.5 inches (37cm) of snow falling at Thunderhead, the resort’s mid-mountain location at 9,080 feet, in the past 72 hours.

“Mother Nature showed just how fast she can go from fall to full winter and reminded all of us that it’s never too early to make sure your equipment is waxed up, season passes are in hand and you’re getting into shape for a fantastic season,” said Rob Perlman, senior vice president of marketing & sales for Steamboat.

The National Weather Service is forecasting a strong cold front will sweep over the region today bringing periods of heavy snowfall with very strong winds and areas of blowing and drifting snow to the northern and central Colorado Mountains. Snow accumulations will range from 8 to 16 inches across the mountain today. Areas of orographic snowfall with continue over the northern Colorado Mountains Tuesday and Tuesday night before diminishing on Wednesday.

“Meteorologists are calling for a La Nina weather cycle this winter, which bodes very well for Steamboat,” said Doug Allen, vice president of mountain operations for Steamboat. “The last La Nina took place during the winter of 2007/08, when the Steamboat Ski Area recorded 489 inches of snow at mid-mountain before it was all said and done.”

Steamboat’s snowmaking crews are putting the finishing touches on several new improvements to its state-of-the-art system and anticipate firing up around the first weekend in November, depending upon conditions. The resort is scheduled to open Wednesday, November 24, 2010, with its traditional opening day benefit, Scholarship Day, where proceeds from specially-priced tickets are donated to the Steamboat Springs Winter Sports Club’s Scholarship Fund.

“The snow will be here all season, but the incredible early season deals we’re offering won’t be around much longer,” continued Perlman. “The early season snow is a great indication of things to come and guests should act now to take advantage of the best winter vacation packages.” 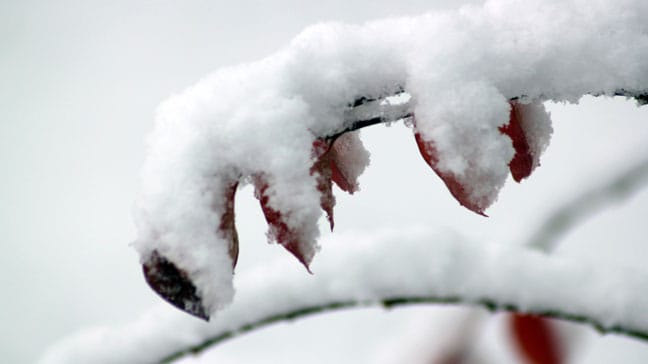 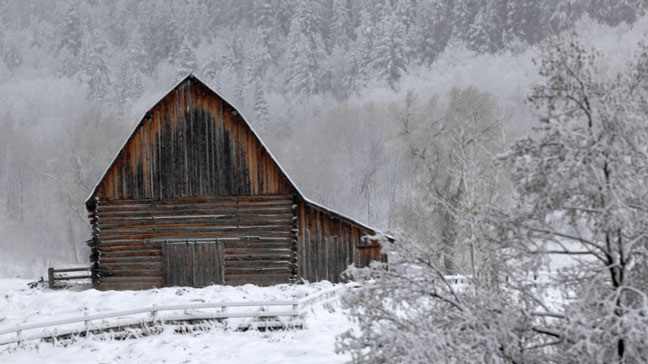