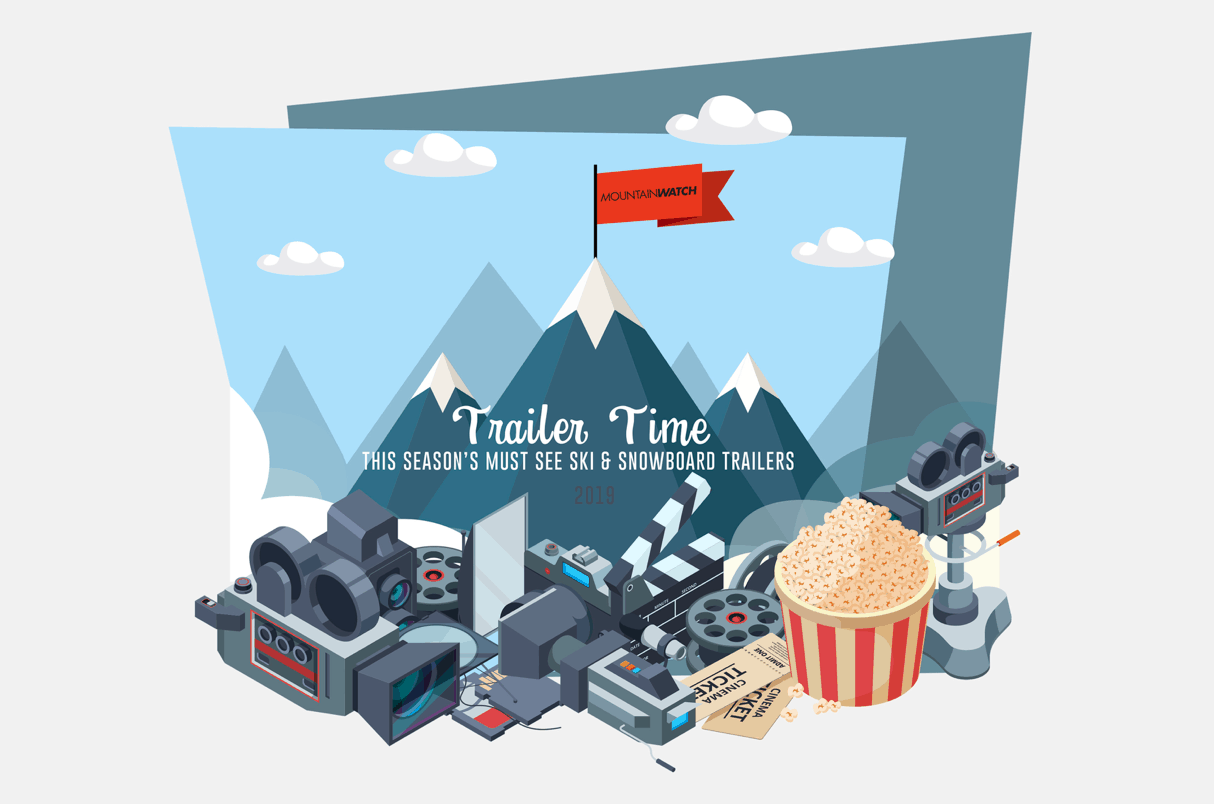 It’s that time of year when ski and snowboard films are about to premiere in the northern hemisphere and producers have been dropping trailers over the past few weeks.

Who knows if we’ll be able to head OS for some snow  northern hemi winter, but film trailers keep stoking that winter fire for this season and next. Part one of Trailer Time is the trailers for this season’s ski films and we’ll have the snowboard trailers soon.  Check ’em out.

The North Face – The Approach