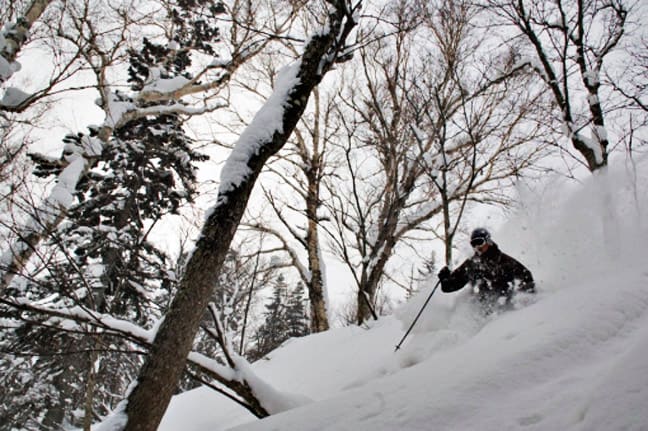 Need some travel inspiration? Pro riders and industry insiders are snow resort connoisseurs, they go everywhere. We asked them where they’d recommend if someone asked “where should I head to this coming Northern Hemisphere winter?”

You’re only half an hour from Salt Lake City International Airport, the only snow that comes close (to Utah snow) for dryness is Japan and the Aussie accent is still a novelty.

There is literally something for every type of skier at Park City.” – Rachael Oakes-Ash, Taking the Piste

“Aspen in February, that’s when there’s the best snow. Aspen has access to all four resorts (Aspen Highlands, Snowmass, Buttermilk and Ajax) and the nightlife is great.

Then Mammoth in April, the park is at it’s best.” – Jordan Houghton, skier

“Joetsu Kokusai in Japan. I had the best ski day of my life there, the snow was 7ft.” – Byron Wells, skier

“Chamonix. It has sick out of bounds, I think it’s the knarliest place in the world except for Alaska.” – Bine Zalohar, skier

“Brekenridge, it’s always guaranteed to be amazing snow and weather. The park is amazing and it’s so central, it 90 minutes from Denver and there’s three resorts there.” – Luke Kneller, skier

“Heavenly, Lake Tahoe, in April. There are the best views, it’s insane how good the views are. It’s very large, you need a solid week to ski it all and it’s so central, it’s all around Lake Tahoe.” – Jesse Houghton, skier

“Park City or Mammoth. They’re both easy to get around with good public transport, the people are nice and the resorts are always good.” – Jye Kearney, snowboarder

“Verbier, you get the cultural thing as well. The skiing is amazing and you can stay on the hill.” – Charlie Timmins, skier

“Japan if you want to ski powder. Niseko night skiing – ski fresh powder all night under lights, which is fun. Also, Mammoth is a really fun place to be in Spring.” – Ben Hansen, photographer

“Mammoth has really good runs and there’s a really good park. It’s a good all round mountain.” – Johnny Lipzker, skier 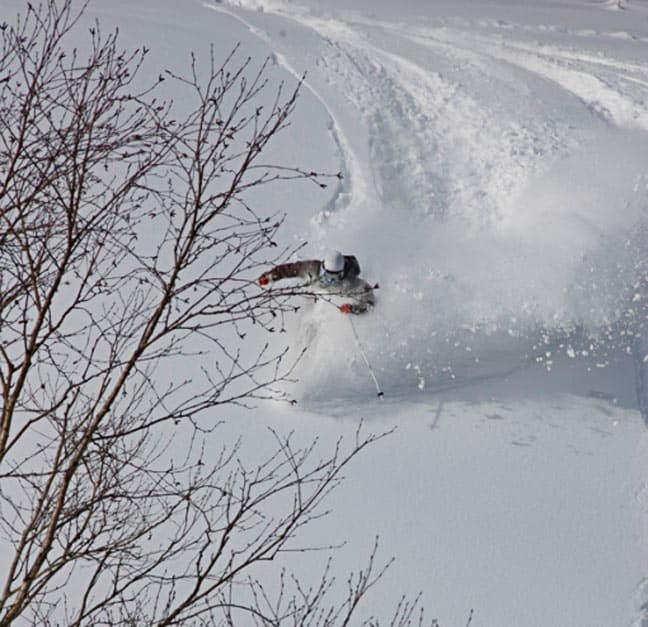 If you want to ski powder… Charlie Timmins in Japan. Image:: Ben Hansen 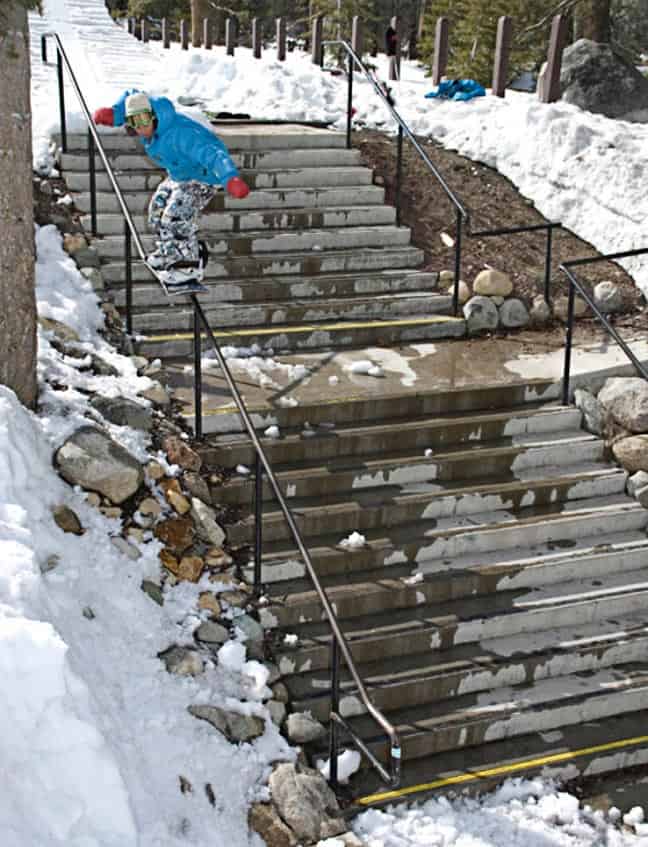 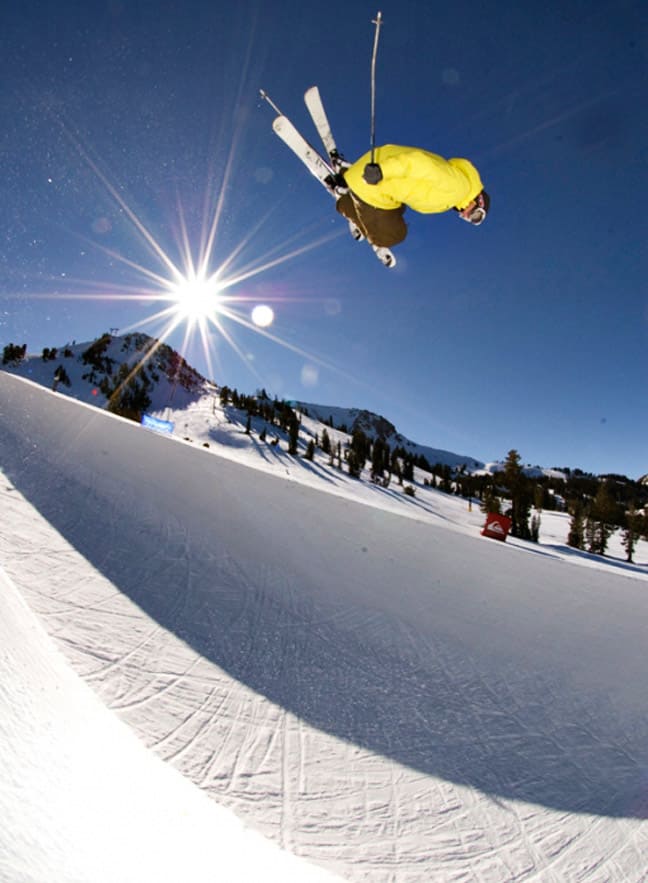