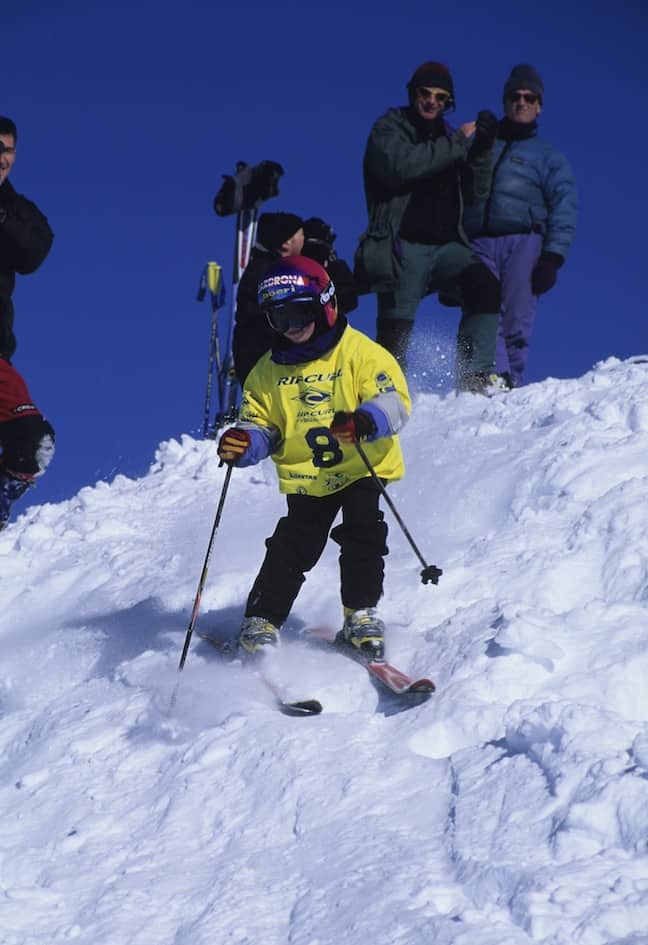 2010 World Champion Freeskier Jossi Wells had his first taste of international acclaim when, at age nine, he was invited to ski alongside the world’s best at the World Heli Challenge

For the first time in the history of the World Heli Challenge, event organisers are welcoming submissions from youth around the world who think that they have what it takes to follow in the footsteps of athletes like New Zealand’s Jossi Wells and Australia’s Mitch Reeves, taking on the big mountain heli-accessed terrain in Wanaka, New Zealand with the best of the best.

“While in the past, we’ve hand picked our young guns, this year we want to make the opportunity available to kids around the globe,” said event founder Tony Harrington.

“We’re on a search for the best skier and snowboarder, male or female, between the ages of 10 and 17.”

Those who think they have what it takes and would like a chance to ski or ride alongside Travis Rice, Ted Davenport, Ane Enderud, Aline Bock and many other legends, are invited to submit their entries on the World Heli Challenge facebook page. 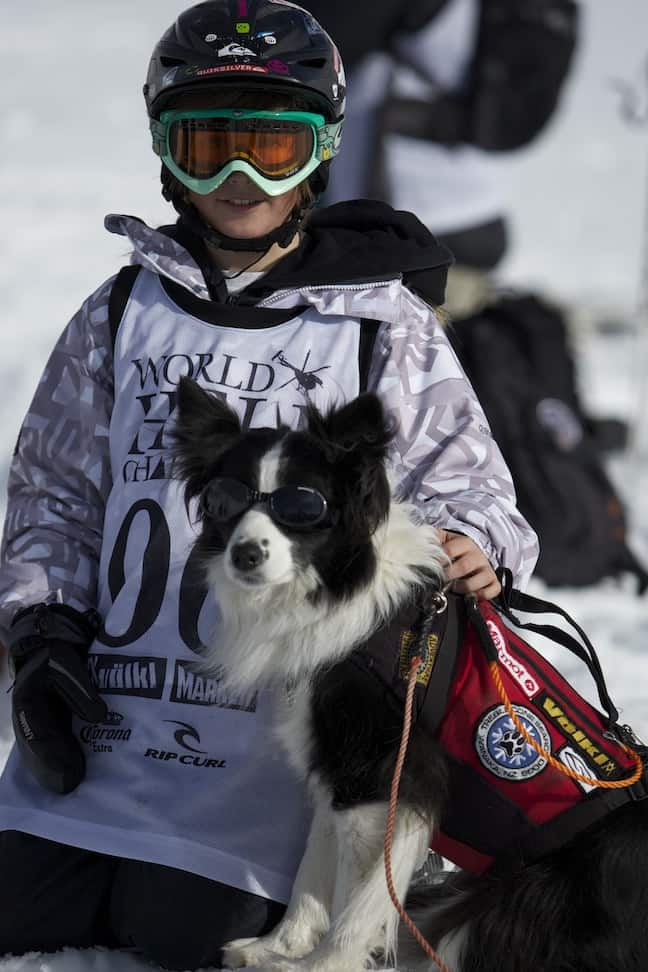 Australia’s Mitch Reeves impressed the judges last year when, at age 14, he was able to hold his own in conditions that even the best in the world found challenging

“Why should you be chosen as this year’s World Heli Challenge Young Gun?”

“What non-snow activity would you like to do if you are selected and get to visit New Zealand?”

Entries must be submitted by 31 May 2011. Parents must submit on behalf of their children between the ages of 10 and 13 to comply with facebook policies.

One skier and one snowboarder will be selected and winners will be announced on 10 June 2011.

Winners will receive free entry into the event, valued at $2,200 and the door will be opened wide to their future as a professional snow sports athlete. The prize package will also include a discount to participate in the Junior World Heli Challenge Academy – a 1 and 2 week accredited training camp that involves coaching by World Heli Challenge athletes at Treble Cone, education in outdoor activities including backcountry safety, mountaineering and environmental studies.