If you are in Jindabyne this weekend, you should head to the Jindy Bowling Cub this Saturday, August 24 for the premiere of Jyosei, a new ski film shot and directed and by an all-female cast and crew in Japan last February. The film is described as an urban/pow film and features Maddie Jones, Zoe Blewett, Taylor Lundquist, Mina Itaba, Brooke Potter and Stefanie Mossler.

It promises to be a fun night and a chance for the Snowy Mountains freeskiing community to get together and support a great project and enjoy raffles, drink specials and live music. The show kicks off at 8.30, so get down to the Bowlo early for a bowl of its legendary chicken wings and then check out the film.  Jyosei will be released online in November. 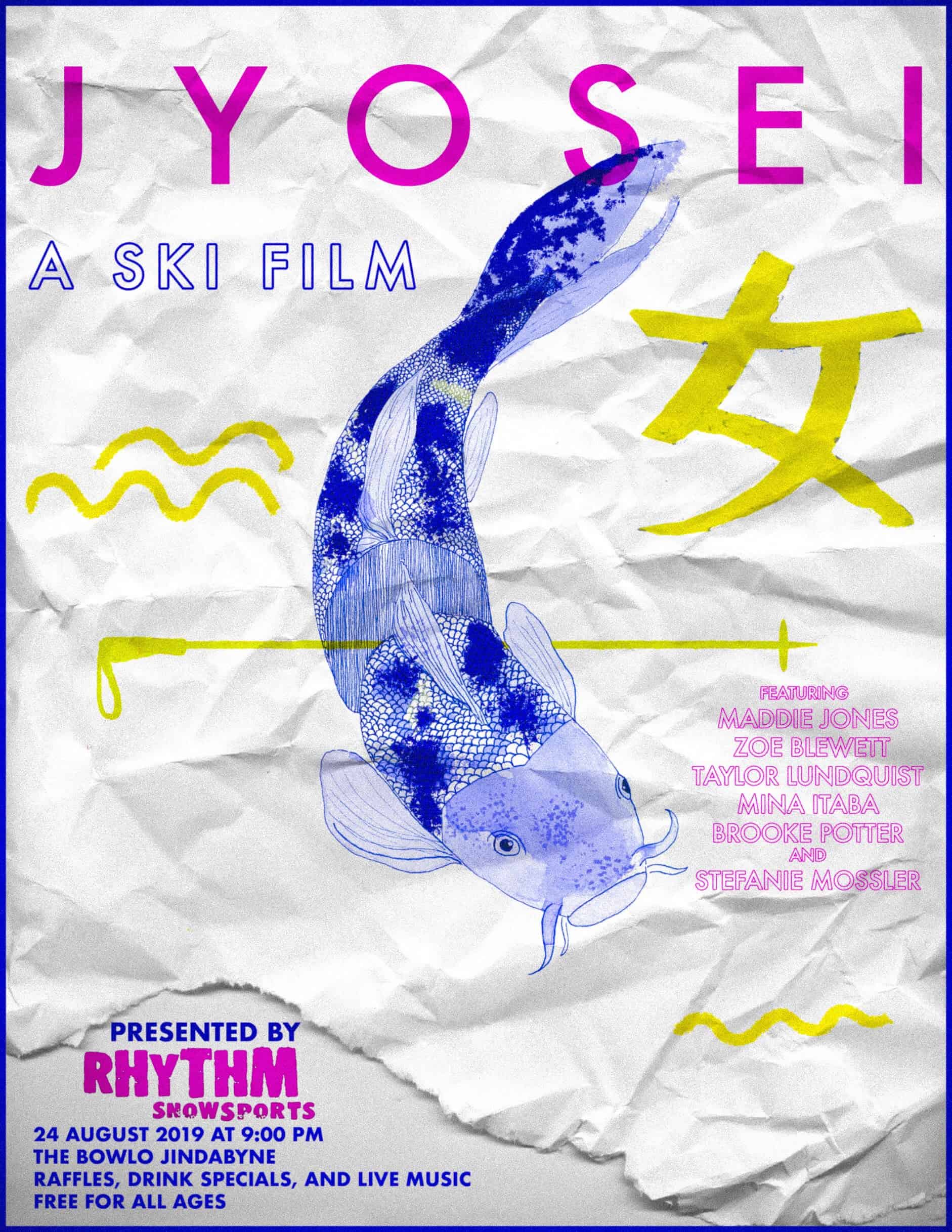