TGR just released the trailer for its new film Winterland, and if the trailer is anything to go by, the film is going to be awesome. The film features some killer talent, both skiers and snowboarders, including Sage Cattabriga-Alosa, Cody Townsend, Jeremy Jones, Angel and Johnny Collinson, Elyse Saugstad and Sam Smoothy

TGR have described Winterland as, “a celebration of ski and snowboard culture. We can only stand as tall as those who came before, these pirates of the past, who followed their own joy and passions. This story of adventure and passion is far from over, a new crop of modern-day pioneers are eager to etch their names in the annals of history.”

As you will see from the trailer, the cinematography captures the high-end action and mountains beautifully. Winterland was filmed in a variety of locations  including Alaska, Norway’s Lofoten Islands, Jackson Hole and the Tyrol in Austria.

The film tour starts in the US in September with the premiere’s in Teton Village, Jackson Hole on September 14. 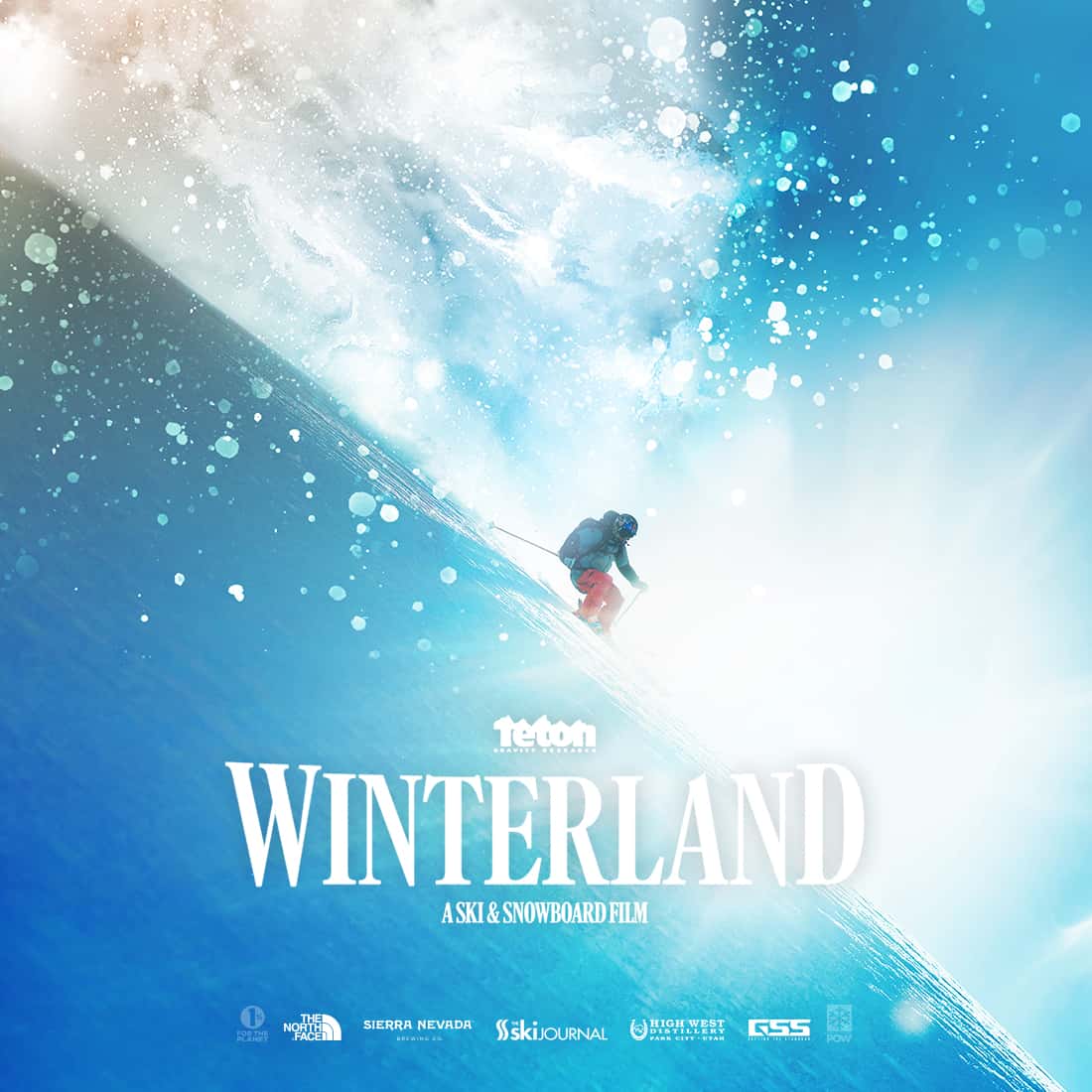