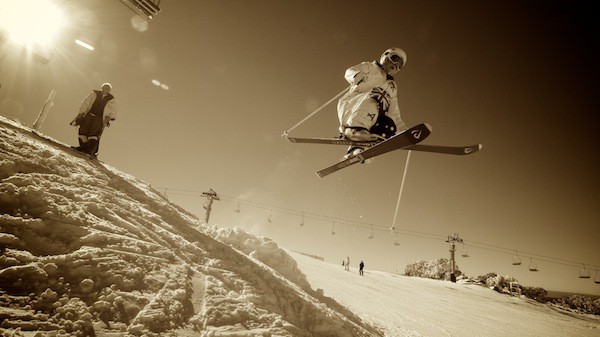 There were plenty of good vibes around the mountain at Falls Creek this opening weekend, for one there’s snow on the ground for the first time since 2007, two the snowmakers are topping the snowpack up every night – that makes seven days in a row, with more to follow.! Three, well it’s opening weekend and the parties are on and the crowds have gathered to embrace season 2010. Could it be the long awaited bumper – we hope so!

Featured in this pictorial is Freestyle ski gun and Australia’s youngest Olympian in 50 years Brittney Cox. She’s as true blue Falls Creek as anyone here, skiing at Falls as soon as she could walk, the fifteen year old CAN SKI!

Look out for her in Sochi 2014, here she is warming up on Main Street (Towers) at Falls Creek on an impressive early June snowpack. 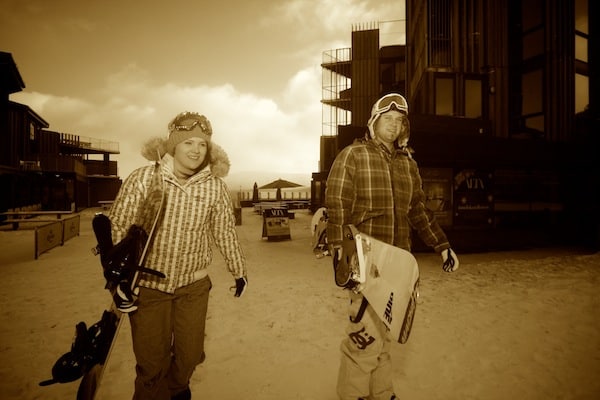 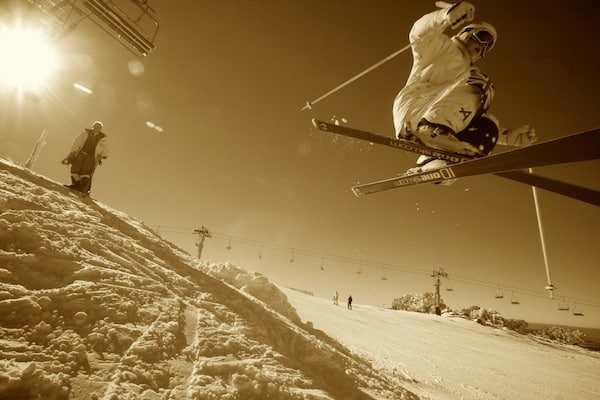 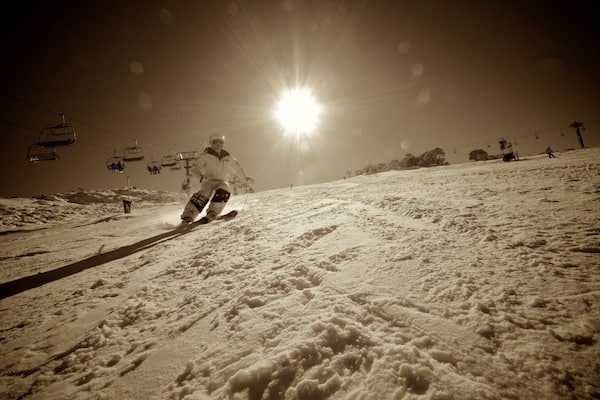 Britney laying down some turns 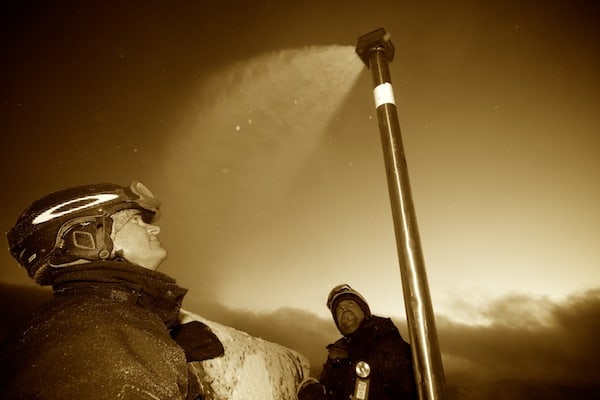 Snowmakers check on the snowguns 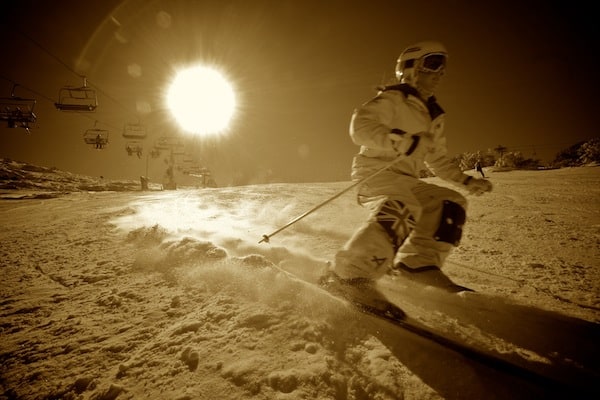 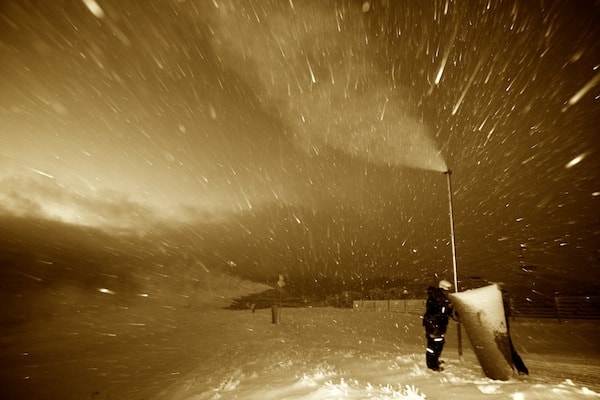 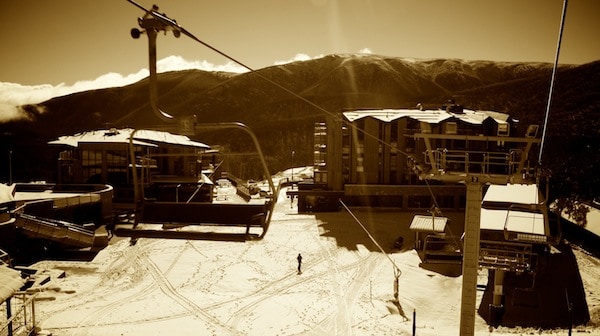