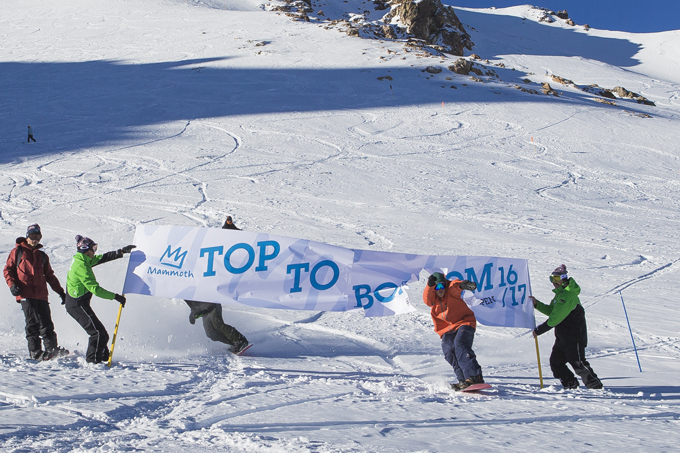 Exciting times are ahead with Mammoth Mountain resort in Eastern California becoming opening its doors today for the 2016/17 season in front of a record-breaking crowd of skiers and snowboarders.

With clear skies ahead and top to bottom skiing already, conditions are nothing short of prime for this time of year with a current base of 91cm! Despite the turnout, it didn’t take the crowd long to be dispersed with three lifts cranking including Broadway Express, Face Lift Express, and the gondola, all of which allowed access to an expansive array of terrain.

Ripe for the ripping, a 91cm base is serving those early season turns well. Image::Peter Morning/MMSA

Mammoth’s a hot bed for its freestyle facilities and they’re sure opening with a bang – with a fully fledged terrain park made up of 6 solid features located in the Lower West Bowl.

What does this mean to the Australian skiing and boarding community you might ask? Well, if you’ve already thought ahead and invested in a 365 Pass at Thredbo (#itsnottoolate), which not only gives you access to the resort year round but you’re also entitled to two days of free skiing not only at mammoth but at the 14 other destinations that are part of the Mountain Collective. Is that not the perfect excuse to justify going on an early season road trip through North America? If you’re keen to stay put in beautiful Mammoth Lakes and have used up your two free days – fear not because you‘ll still receive half price day passes, no exceptions.

At this point, you should’ve already jumped online and taken advantage of the cheap flights to the U.S right now since everyone is attempting to escape post-election. In all seriousness, it’s the perfect time of year to combine that road trip across America you’ve always talked about with some quality early season riding. 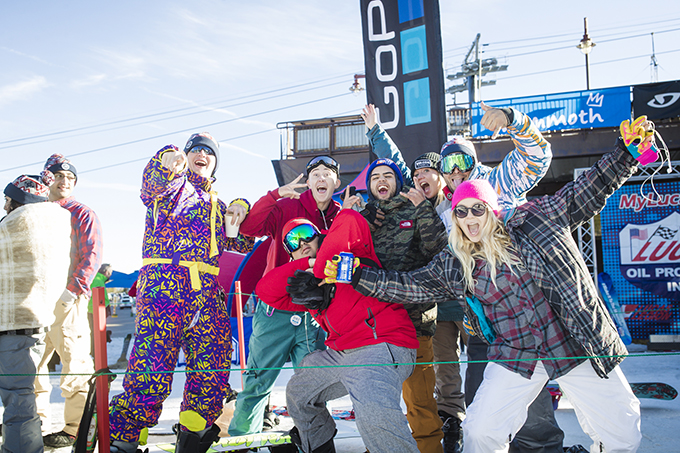 Insert yourself here, look how much fun these guys are having. Image::Peter Morning/MMSA