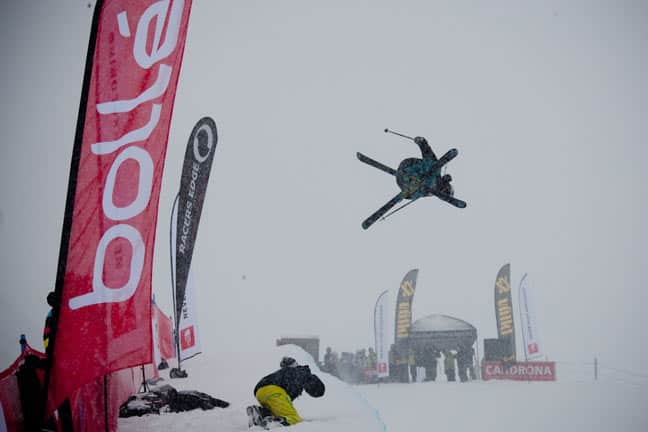 “Taylor and Byron showed the most amplitude of all the riders,” said Head Judge Rafael Regazzoni. “In the end the difference for Taylor was that he was able to combine more tricks in his run and was slightly better technically.” 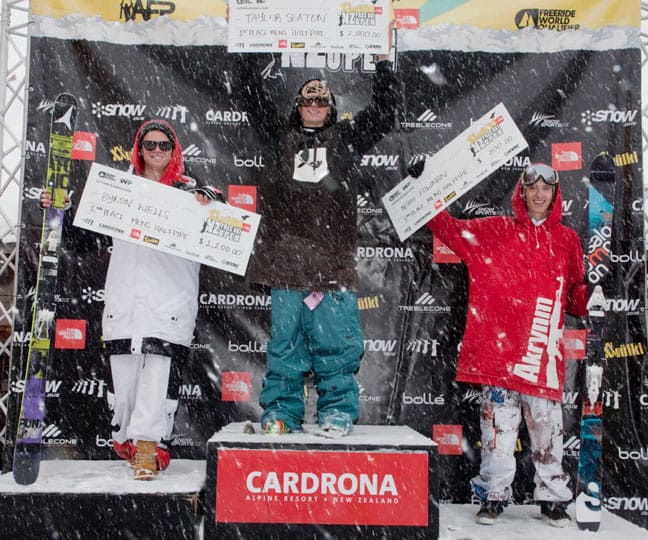 Regazonni specifically pointed to Seaton’s huge alley-oop 900 as a difference-maker. “Byron went huge, but he missed out on his final hit and that cost him,” said Regazzoni. “And Noah threw a big double flare but was unable to land it cleanly.”

In the women’s halfpipe final, Megan Gunning’s final run score of 94.25 separated her from the rest of the field. Wanaka local Janina Kuzma was second, and US rider Jamie Crane-Mauzy was third. 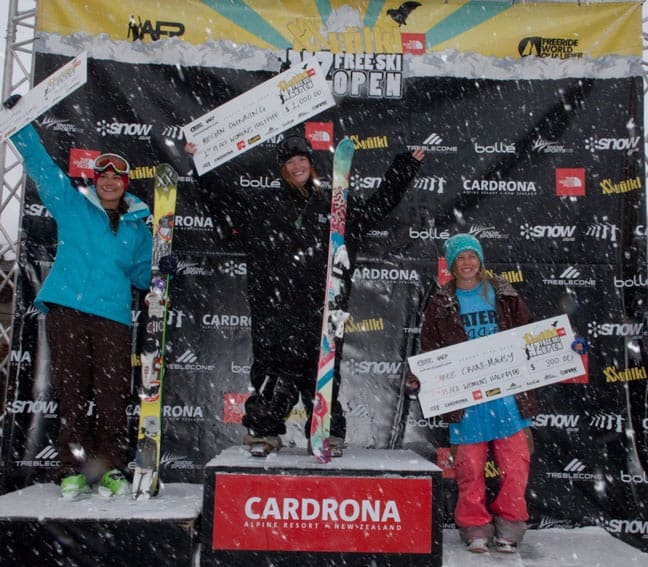 “Megan threw down a huge cork 1080, a trick that not many women can pull off,” said Regazzoni. “She was impressive. It was a fantastic halfpipe but the conditions made it difficult for everyone.”

The Bolle Young Gun Awards went to Canada’s Gunning (1st), Nick Goepper of the US (2nd) and Jonas Hunziker of Switzerland (3rd). 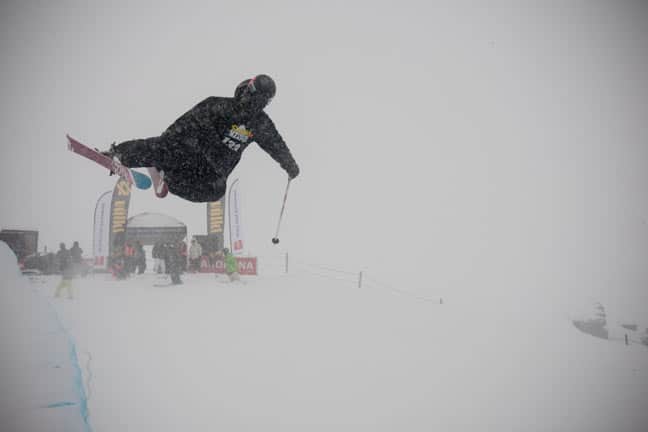 The Volkl New Zealand Freeski Open is fast becoming the traditional opening event of the international skiing calendar, rivalling the US and European Open events as a benchmark in world-class freeski competitions.