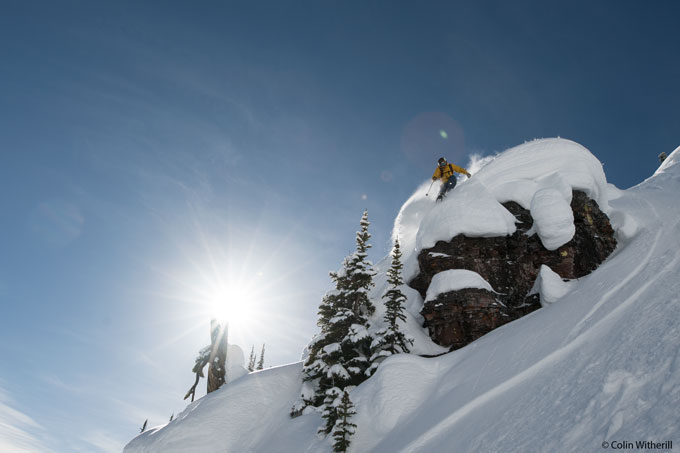 The great Warren Miller may have passed away in January, aged 93, but his legacy will continue to live on through annual films released by Warren Miller Entertainment. When a Warren Miller film comes to town, it means that winter is just around the corner, and it’s always a good kick-start to the season. The latest film is called Line Of Descent and the Australian premiere will be in Sydney on May 16 at the Hayden Orpheum in Cremorne.

Melbourne, Victoria. – 26th of April 2018 – This autumn, the annual tradition is back to salute the start of winter. The world’s biggest name in snow sports cinema – Warren Miller Entertainment— celebrates its 68th ski and snowboard film with downhill thrills, global adventure, and a nod to those who taught us to slide on snow. 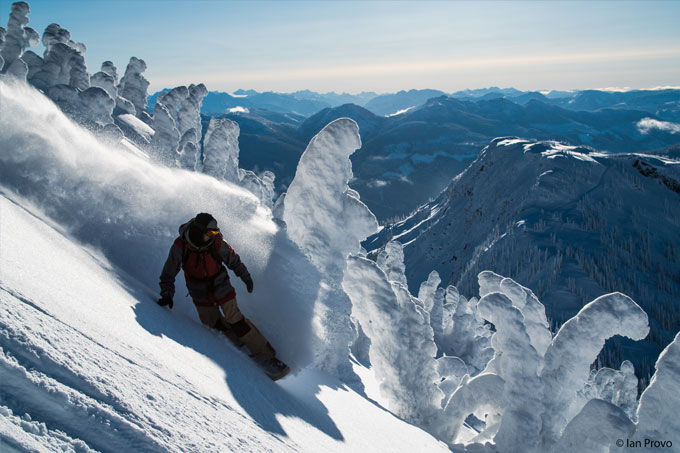 Ride along on a stunning cinematic journey as we travel near and far, descending some of North America’s deepest lines in Jackson Hole, Montana, Silverton, Squaw Valley | Alpine Meadows, and Steamboat. From splitboard to powsurfer, motorcycle, dogsled, and snowmobile, the athletes employ nearly all possible means to chase winter along the Beartooth Pass, the French Alps, New Zealand, British Columbia, and Norway.

“This season, we explore how skiers are shaped by picking up a pair of skis for the first time,” notes Warren Miller’s veteran producer Josh Haskins. “More often than not, it’s family who introduces us to the sport or steers us on the path toward an ongoing passion—be it a ski-bum lifestyle, a professional career, or simply the desire to pass on the same feeling to the next generation. There is a kinship unlike any other in the ski community, and Warren Miller is the elder, bringing generations of skiers and riders together for 68 years, and this year is no different.” 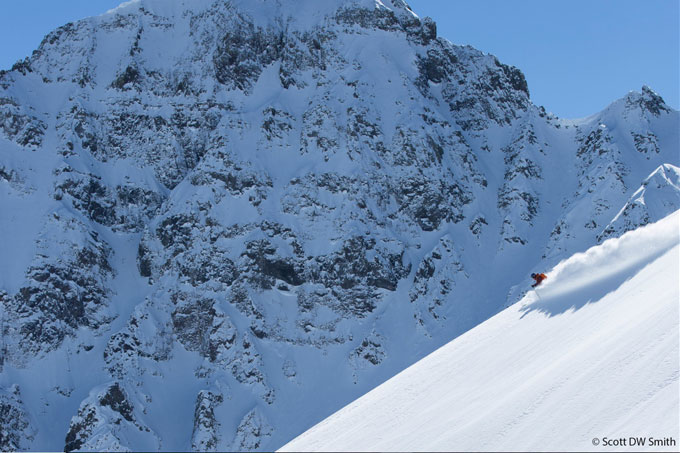 Since 1949, ski families have cheered the official kick-off of winter with the ski film company that started it all. As the family grows, the traditions grow richer. Warren Miller’s Line of Descent will premiere nationwide in Sydney on May 16th, 2018, at the Hayden Orpheum in Sydney. Screenings will then sweep across Australia, from New South Wales to Victoria, Queensland, Tasmania, Western Australia and South Australia from May to July.

Tickets are now on sale, and early bird tickets will be available online until the week before each screening. Film attendees will enjoy lift ticket and gear savings from Warren Miller resort, retail, and partnered brands and be entered to win nightly prizes like swag and ski vacations.

Local show dates and times can be found on warrenmiller.com.au